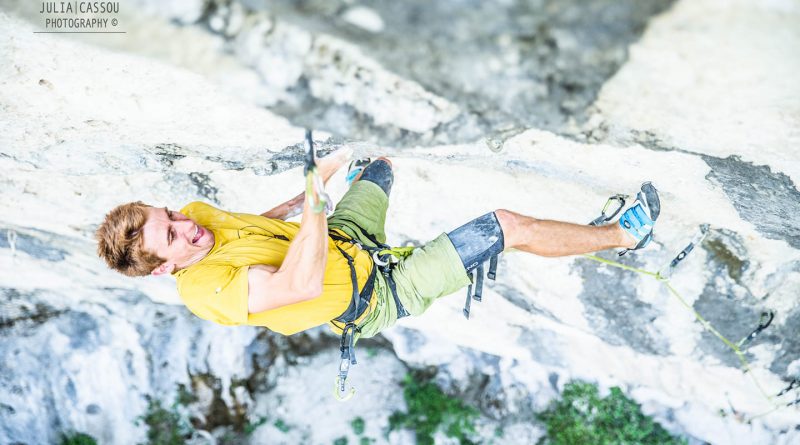 The year 2019 was more than ever under the sign of competitive climbing. “Only” eleven routes in grade 9a+ and harder were opened. There were 8 routes less than the previous year. The first Olympic Games with climbing participation cast their shadows, so that for many top climbers the priorities were more in the Olympic qualification than in the first ascent or repetition of the hardiest routes. Adam Ondra, Alex Megos, and Stefano Ghisolfi e. g. were involved in the qualification for the Olympic Games. Successful for Adam and Alex, while there was no happy ending for Stefano. With “Perfecto Mundo” Jakob Schubert also send repetition of a 9b+ route after successful Olympic qualification. For this year, the hottest candidate for a ascent in this grad is likely to be Seb Bouin. The Frenchman could only walk the two hardest routes in 2019, including “La Rage d’Adam” 9b/+, a route hard at his desired grade. The Frenchman, notoriously not a enthusiastic hall climber, was not present at the Olympic qualification. In addition to Seb, two climbers first ascented a 9b route with Jonatan Flor and Loc Zehani, so that there are now 137 routes in grade 9a+ and harder on this planet. Among them there are already 38 routes in grade 9b and harder. The same Adam Ondra’s top 137 of the sport climbers, who this year virtually stopped his first ascents.