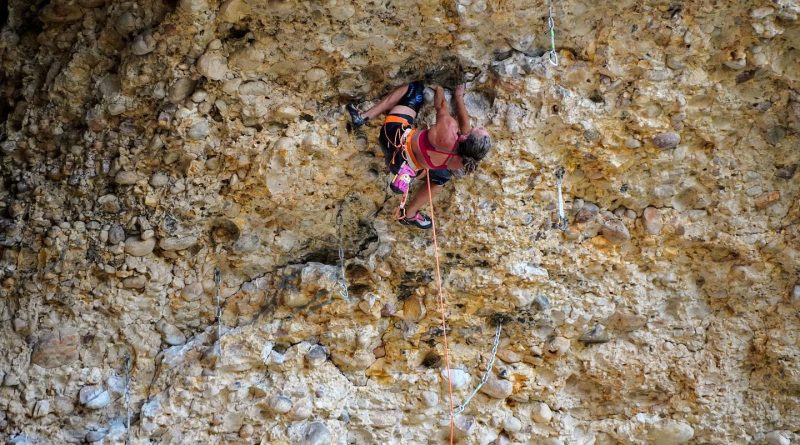 “Charlie said to me. He was right. Last week I started using the phrase “3-hang hell” in reference to my performance on this route. I was thinking about those hangs, dwelling on the hard parts until they became intimidating, instead of focusing on the climbing. I wasn’t opening up and allowing it to happen. Once I realized that, I went directly from 3-hang hell to sending on Monday. Awareness is everything.
In other, more important news, the toilets in the campground got pumped out this week. @woohano , of course, from a working burn earlier in the season.”