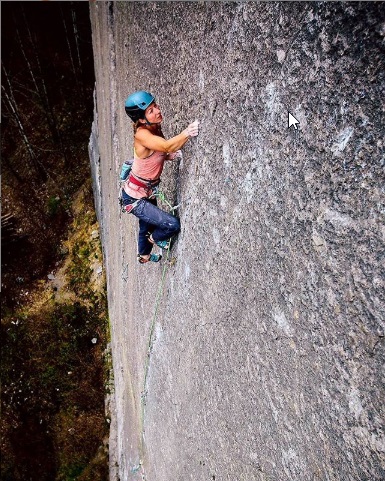 Strong women: Shortly after Nadine Wallner, Maddy Cope has climbed Prinzip Hoffnung (8b+/E9, 10/10+) at Buerser Platte in Austria. The route has seen a great deal of attention recently, with Michi Wohlleben and Nadine Wallner both climbing the route in the past two weeks. Maddy is no stranger to hard, bold slab climbing. In 2018, she climbed Once Upon a Time in the South West – Dave Birkett’s E9 6c at Dyers Lookout. The route had climbed Beat Kammerlander from now almost ten years in 2009. So far, the route ascented only nine climbers, including Alex Luger, Jacopo Larcher, Fabi Buhl, Babsi Zangerl, Michael Gunsilius, Christian Bindhammer, Nemuel Feurle, last month Michi Wohlleben and Nadine Wallner.

„The route is a dream line, one that you see pictures of your climbing hero’s on but never think you will actually do it yourself. Great insecure moves with a safe but long fall. Coming from Oliana it was a nice change of angle! It has been hot so I first tried to lead the route by head torch, but today got up to try at first light which was better… I was just being lazy. I had 3 sessions just on top rope and then had 4 lead tries over an evening/night and a morning so took some good falls. I have done lots of trad climbing in the U.K., but mainly onsighting rather than head pointing. I have climbed some big wall routes.“ 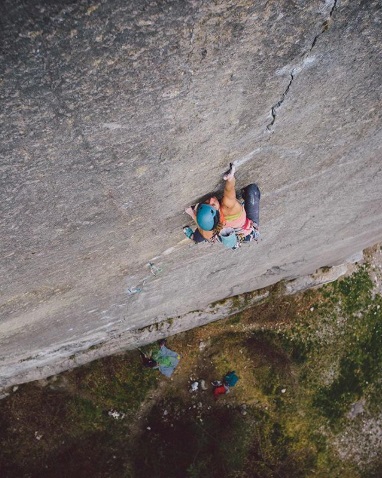 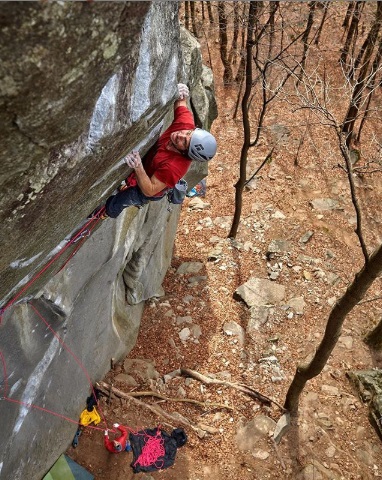 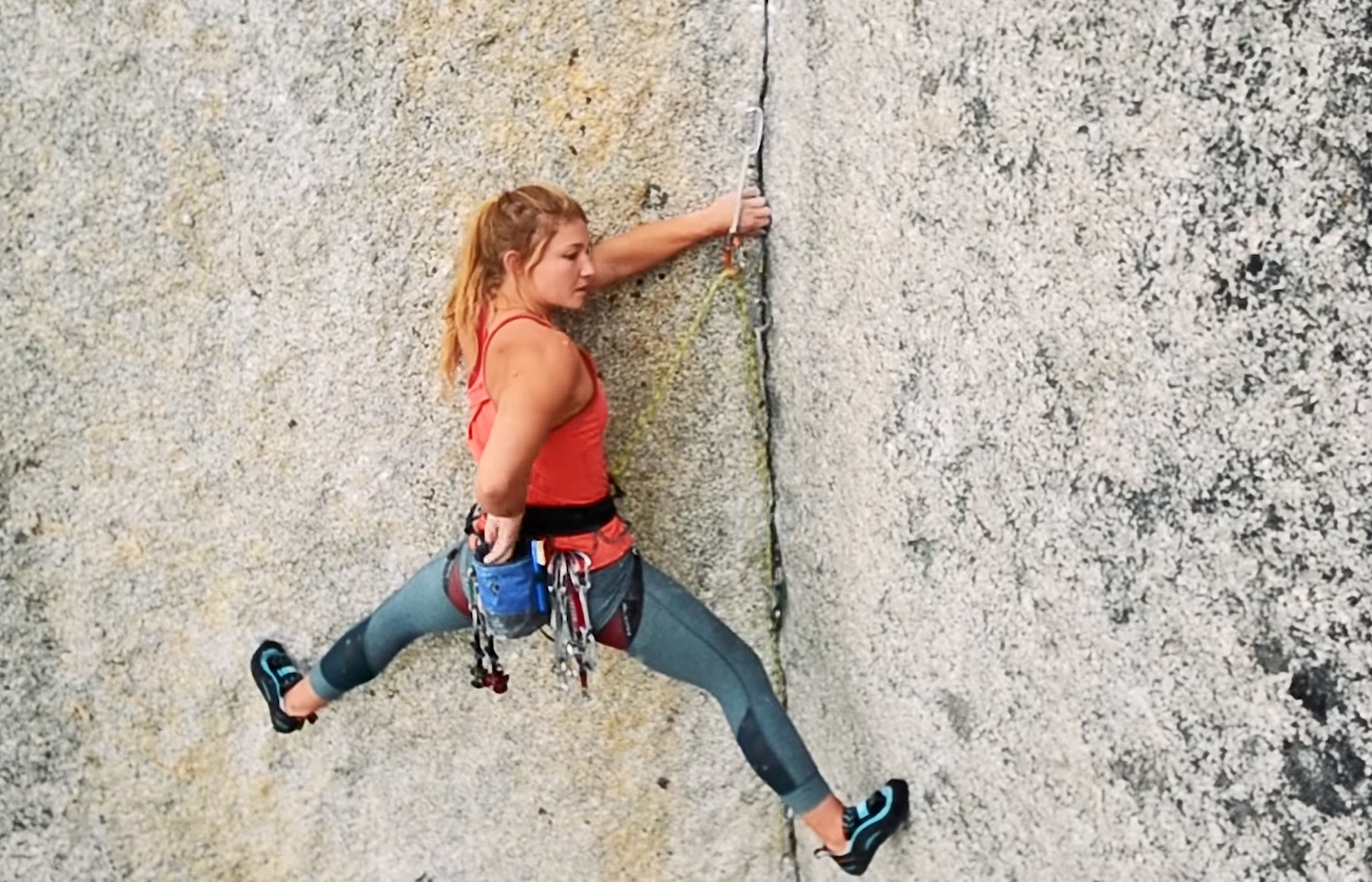 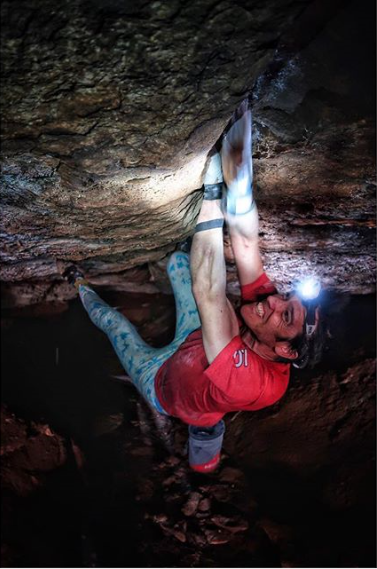 Tom Randall and Pete Whittaker made the first ascent of "Century Crack" 5.14b/8c 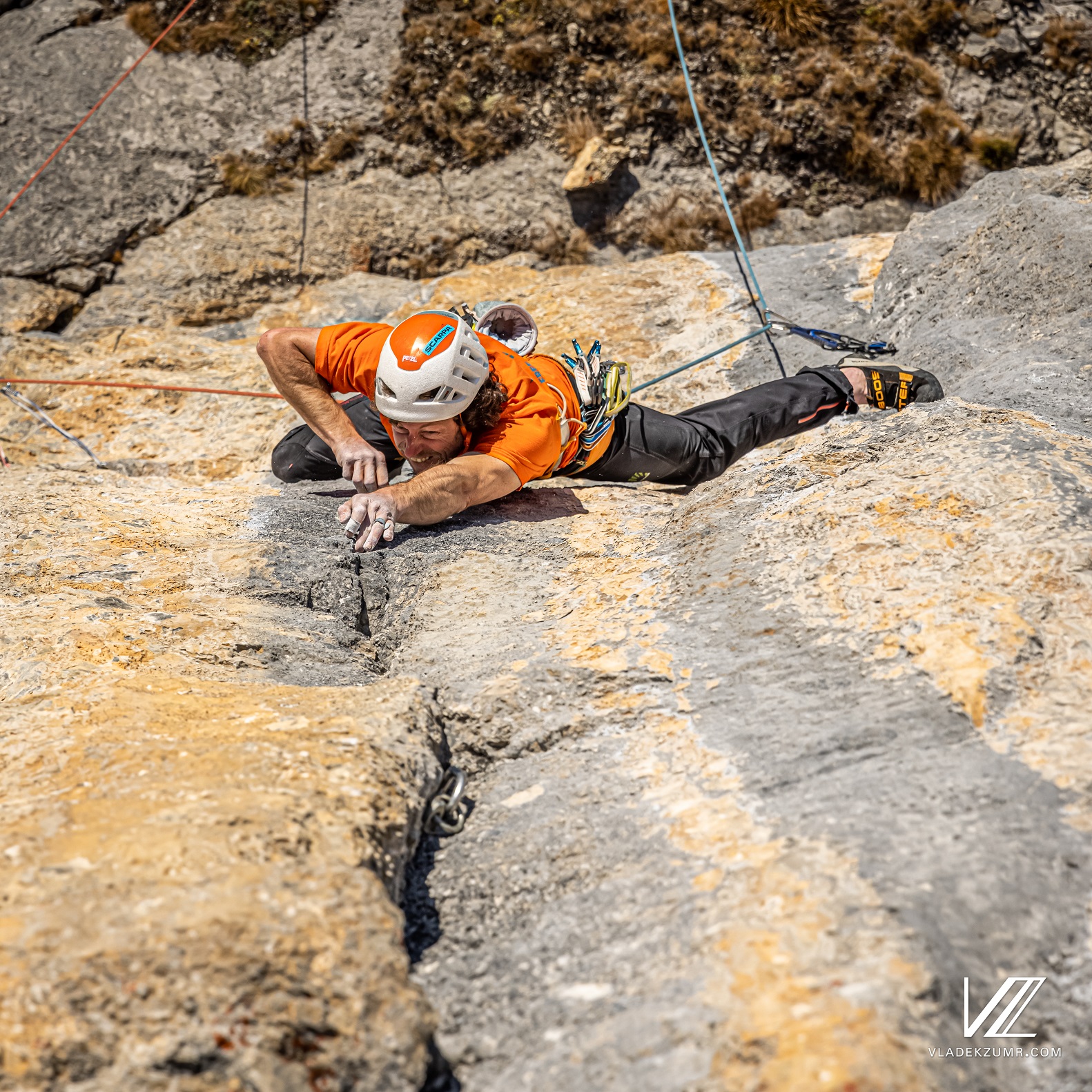