Fame is a Bitch! 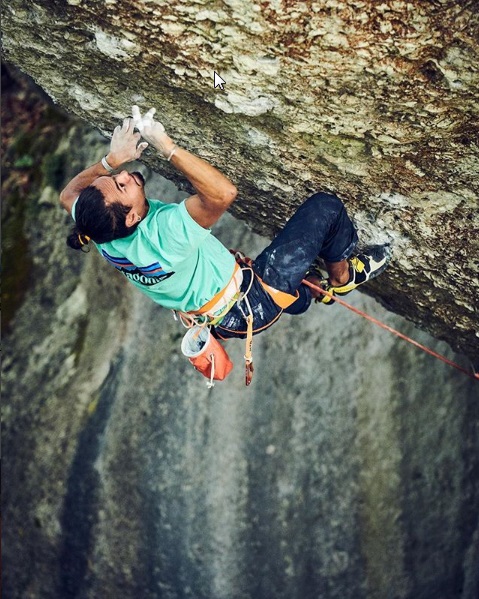 We reported that last autumn the Swede Said Belhaj had won the 24th ascent of the Güllich classic „Action Directe“. However, there are considerable doubts about this ascent. There are various reasons for this, there are no witnesses or video tapes. In addition, Said did not arrive in the Frankenjura until the same day and then climbed the route.

Let’s let Hannes Huch speak: „Last autumn Said Belhaj claimed the ascent of Action Directe. By this time (6.12.2019) I don’t believe that he did it, along with a number of other elite climbers. Since my doubts started creeping in I was always hoping that Said would somehow help to solve the questions and therefore the problem. But he didn’t.“ More under „Fame is a bitch“.

Once again, it is a question of the credibility of the sport of climbing. Already in the past there were unfortunately enough spectacular first ascent news, like Juraj Recka’s first ascent „Chantier“ in 1992, which he classified at that time with 9b. Similarly, there were considerable doubts about the first ascent of Bernabé Fernandez „Chilam Balam“, especially when he graded it as 9b+. Again, there were no witnesses and Bernabé could not climb nearly as difficult routes before. In the meantime, it should be the procedure that all ascents should be documented in the upper difficulty limit and this with a halfway meaningful video. If this is not the case, the commission is simply not recognised. Especially when it comes to sport climbing or bouldering, conditions are unlikely to be so bad that no awards are possible. 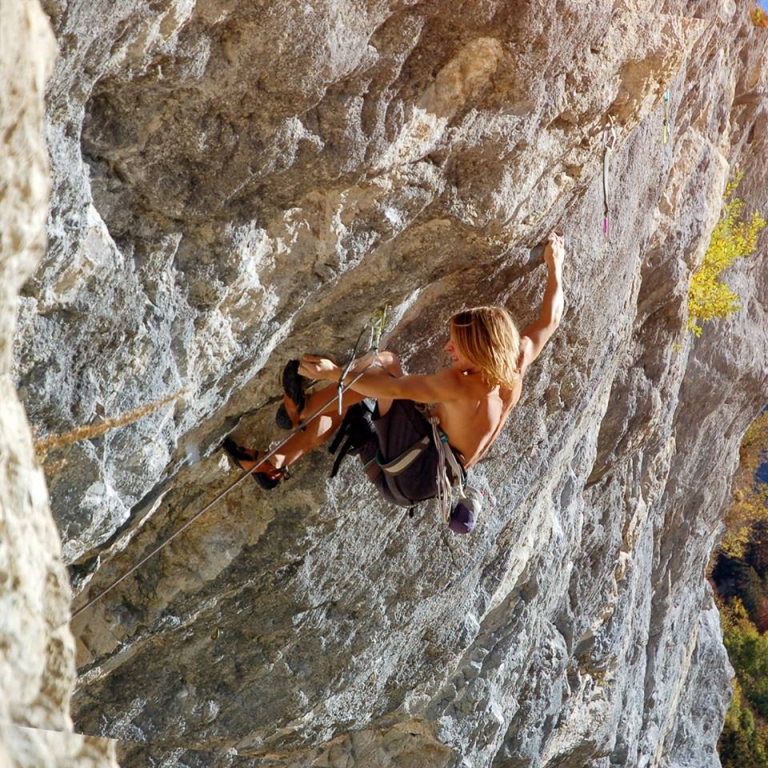 Illya Bakhmet Smolenskyi has done his first 9a 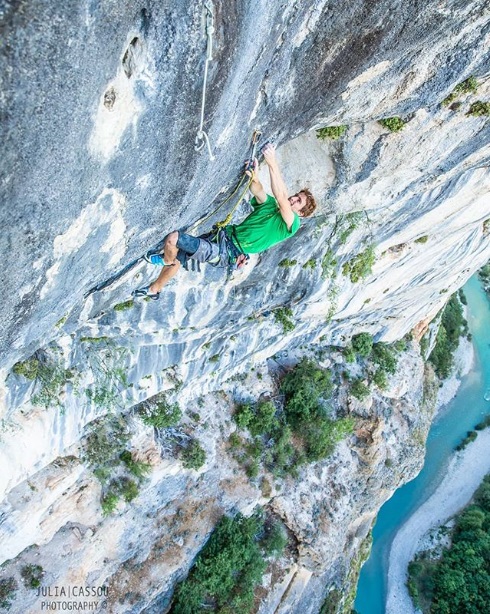 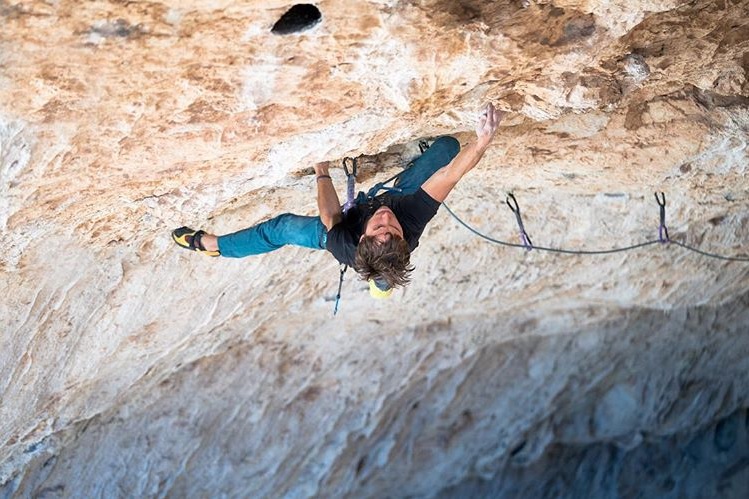