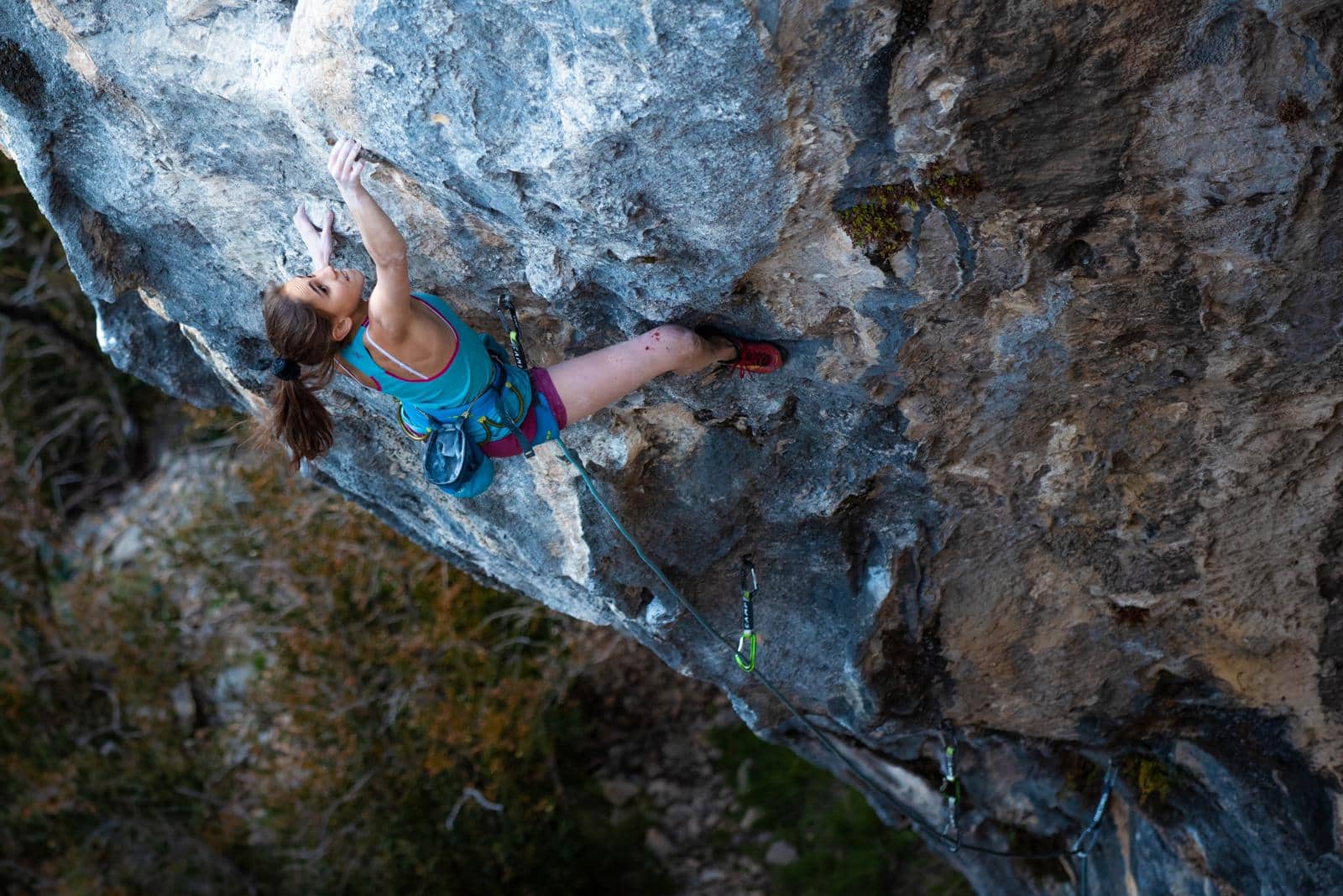 The 17th years old iltalian climber Laura Rogora starts the year with ‚Esclatamasters‘, her third 9a route. She needed only eight tries to climb the route. The route „Esclatamasters“ (9a) is by Ramon Julian Puigblanque from 2007 and was ranked withe the grade 9a by him. The following repeaters downgraded the route to 8c+. After a hold outbreak, it is now considered a recognised 9a route.

Laura climbs over 125 routes in grade 8a and harder. There are also three 9a routes, the first of which climbed when it was just 14 years old and also several 8c+ routes.

Laura means to his ascent: „The route is in perles and I need 8 tries to send it. The route was first sent by ramon puigblanque who graded it 9a but some of the repetor gave a personal grade of 8c+. Then an hold broke so it is confirmed 9a“ 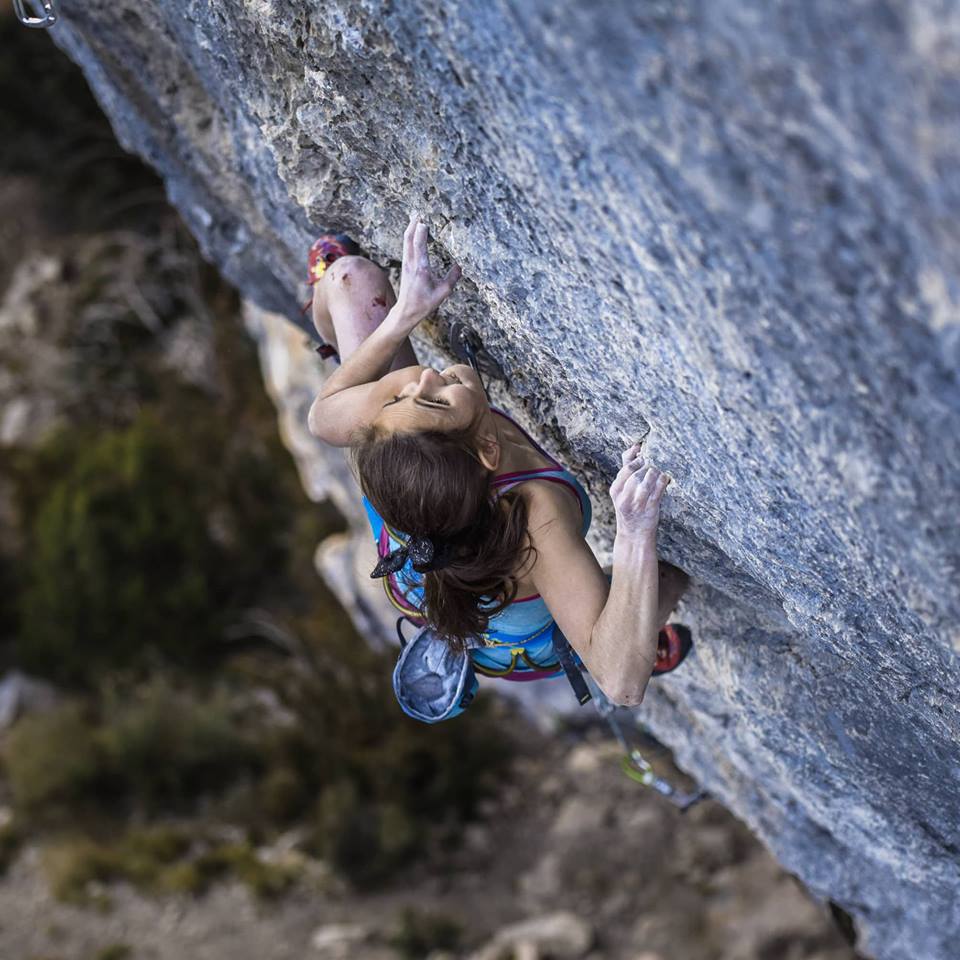 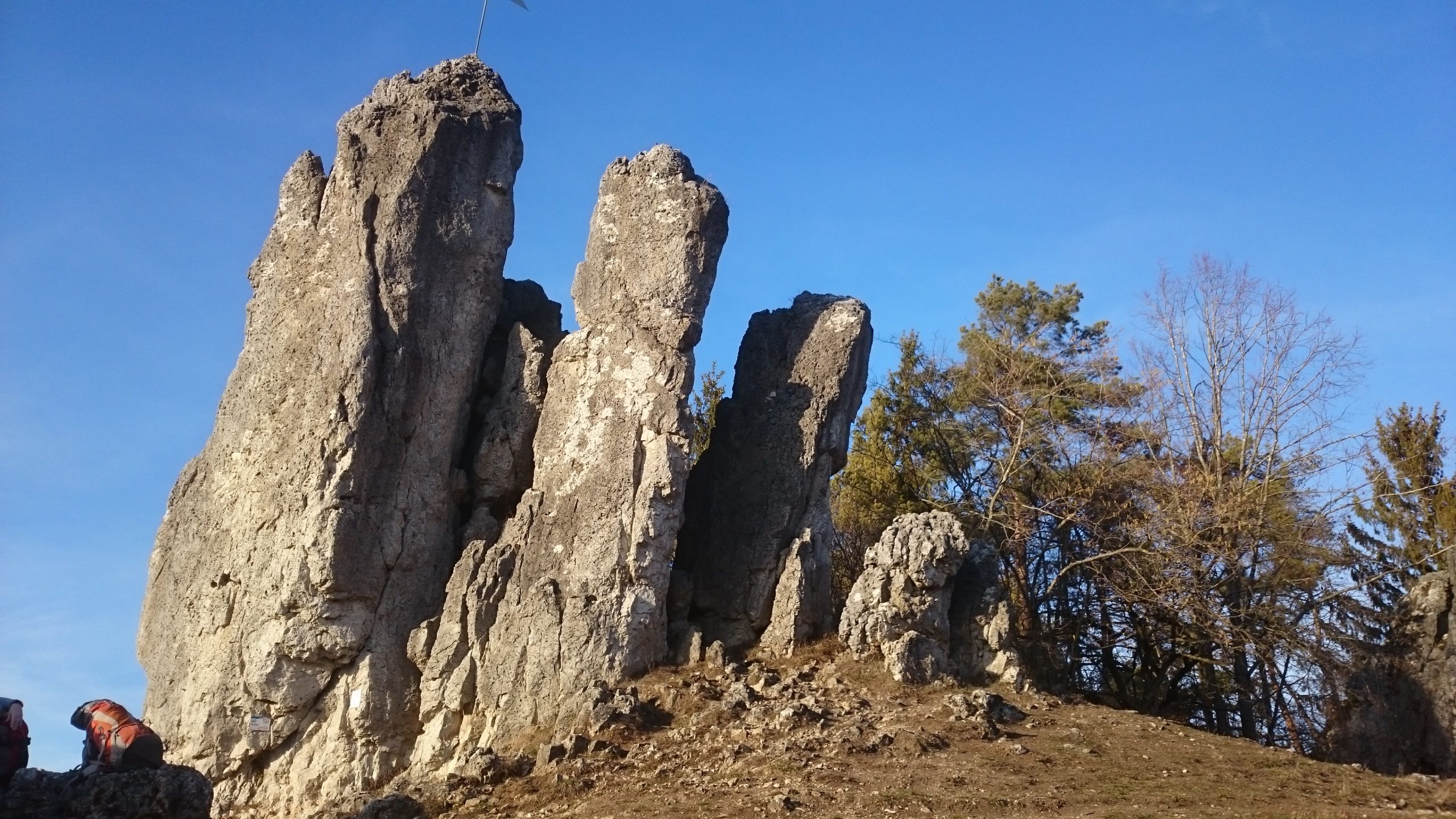 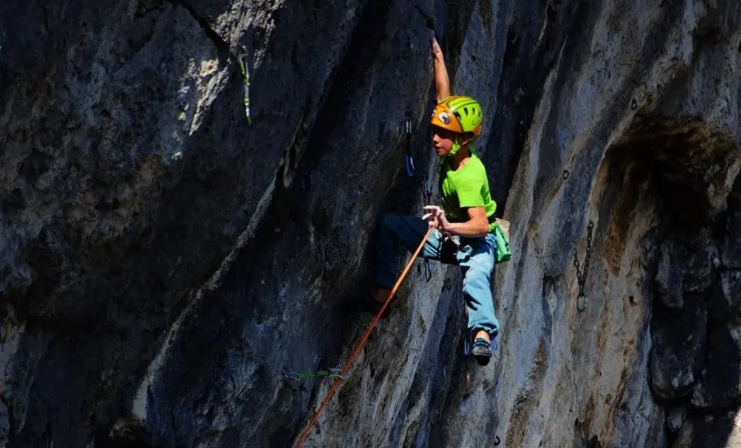 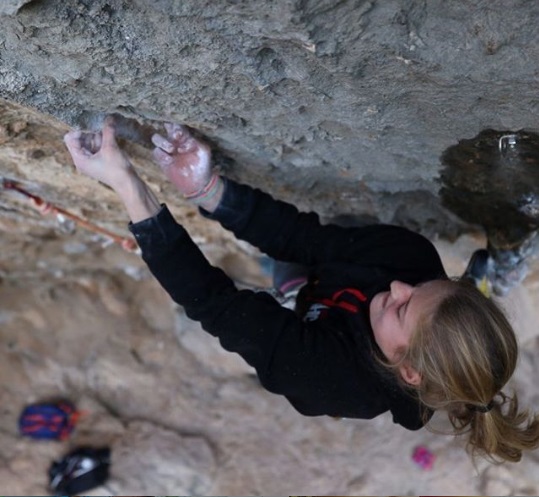