FA "Taurus" 9b by Adam Ondra 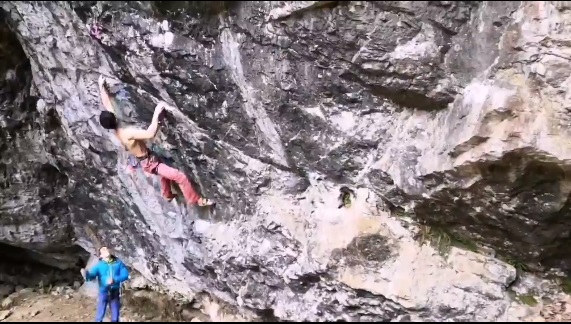 Adam Ondra end of the year much on the road in his homeland was able to climb „Taurus“ (XI+/XII-) the third of his hardest projects in his home crag „Byci skala“ in the Moravian Karst (Moravský kras) top conditions. Previously, he also send „Kout pikle“ (XI+) and „Molekuly (Molecules)“ (XI+).

The route consists, according to Adam, of an extremely hard 8C+ boulder and an upper 8b part after it.

„In the last days before Christmas, I was battling with one very bouldery project close to home. The first 9 moves are surely an 8C+ boulder problem and if I consider it a boulder problem, it is probably the one that took me the most time ever The whole crag closes on January 1 due to the birds nesting, so the pressure was real. I was actually super close in early November, but on the last day before going to Italy I broke a hold. On December 21 I finally made it through the initial boulder problem, only to fall off in the 8b top out, slipping off due to numb fingers. December 23 was a bitterly cold day, a little humid, but the motivation was on fire. Going through the lower boulder problem was a real fight, and it took so much energy that I had to really give it all in the upper 8b, but it all worked out. The whole climb revolves around an insane left-hand sloper, which is around 45 degrees with zero friction limestone and getting the left heel-toe-cam out. Then getting one of the most heinous razorblade right hand, flat undercling left hand and final dyno into a good hold. So powerful and technical at the same time, very condition-dependent and very uninspiring? Well, I do not think so, I enjoyed the process a lot. I am happy I finished most of the projects in the lower tier of Byci skala and next season it will be time to finally take a look at the upper tier. Those lines are equally bouldery, but just much longer and probably much harder!“

Alex Megos criticizes the organization of the World Cup in Briançon 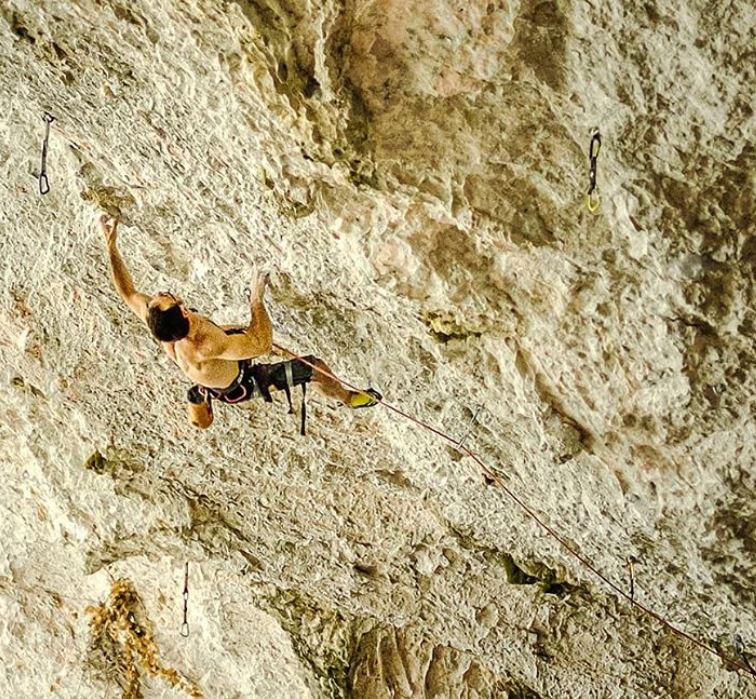