FA “Sprengstoff” aka the “Lorünser Projekt” (9a) by Jacopo Larcher 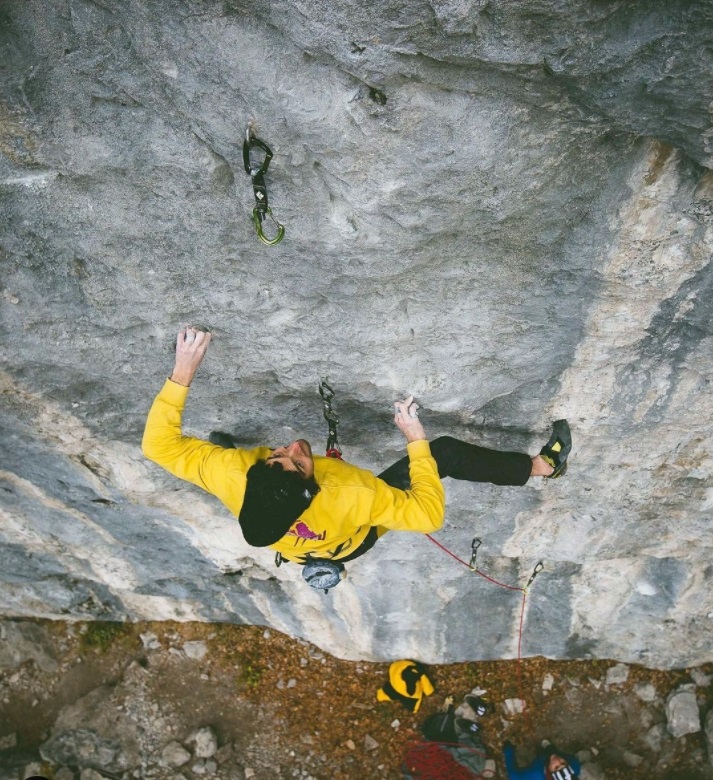 Jacopo Larcher can after 25! Years ago put an old Beat Kammerlander project to the files. Jacopo called the route „Sprengstoff“ and carefully classified with a 9a. The route is located in Vorarlberg’s „Lorünser Wändle“ climbing crag. His partner Barbara Zangerl is hiding behind the camera. Let’s see if she gets the second ascent ;-).

“Sprengstoff” aka the “Lorünser Projekt” [~9a FA] bolted by the one and only @kammerlander_beat almost 25 years ago.

I really hope this crag will be preserved in the future, it’s such a beautiful place (not only for the climbers!)… and it still hosts some more really hard projects, which are just waiting to be tried.

Thanks for swapping place behind the camera @babsizangerl  😉 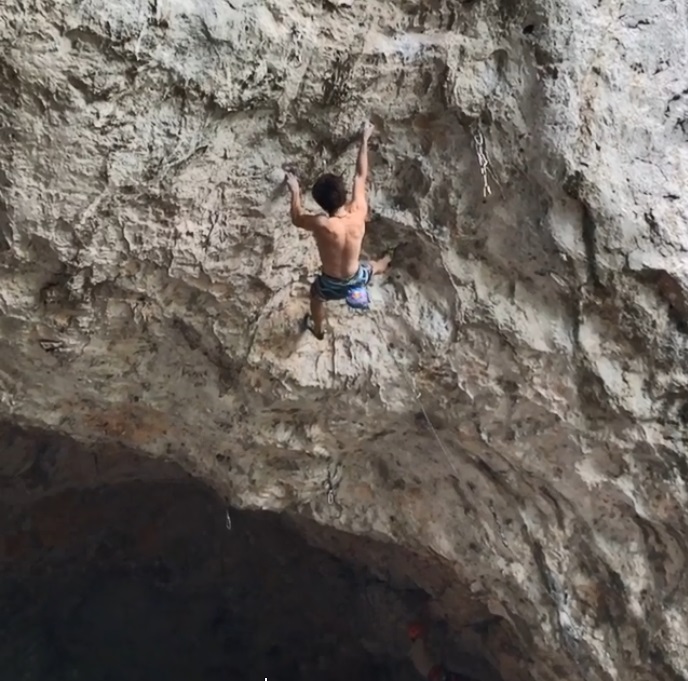