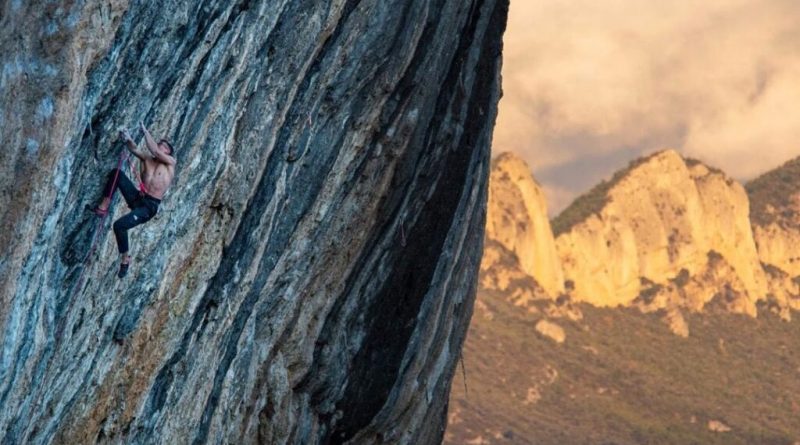 It took the 20-year-old Austrian just over a week to climb Papichulo, a very short time, especially considering he had just returned from a broken right foot. Scherz said: „Two months ago I broke my foot. After a short break, I went back to the gym with one goal in mind: to climb my first 9a+. I trained with only one foot, and once I recovered, I continued to train regularly. A week ago I arrived in Oliana to „try Papichulo“. I started to try the project. It all went very fast then and achieving this goal has once again taught me that the mental factor is stronger than any other“

It was Chris Sharma who frst ascented „Papichulo“ in May 2008. In 2021, only Mathieu Bouyoud could climb this 9a+ before Scherz.