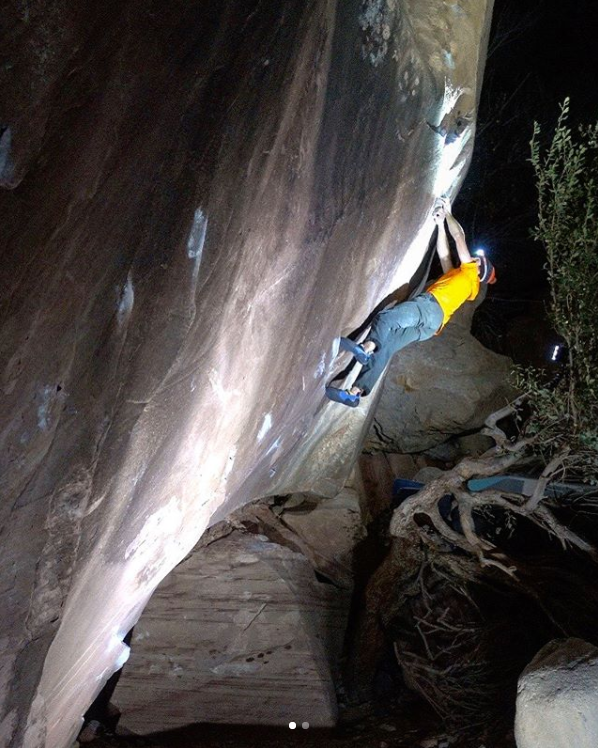 Ethan Pringle meint dazu bei Instagram: „As many of you know by now, I finally sent my nemesis project, The Nest, last Thursday night around 10:30 pm.
—
When I first looked at the Nest on a warm spring day in 2014 and felt the holds, it looked impossible. But I was drawn to it by a curiosity of what I was truly capable of, and subconsciously, to disprove the critical and untrue stories I tell myself about my ability. All that, and because it’s one of the most bad-ass hard lines I’ve ever seen. After a couple days, I could do every move. After a few more days, I sent the V13 stand start, and I thought a send of the entire line was imminent. Days turned into weeks, weeks into months and months into years. Despite some very close attempts, I just couldn’t quite seem to put it all together. Every failed attempt seemed to compound the fear that I might not be able to do it.
But even though hiking up to The Nest and continuing to project it started to feel more like a dreadful chore, I wouldn’t allow myself to give up.
Finally this season, I saw Keenan (who also recently sent it) hike the crux with different beta- the same beta the previous three ascentionists used to send it. The statistics were undeniable. He made it look so easy that I committed myself to learning it. The instant I did, my psyche was renewed. While still difficult, this new method was leagues more consistent.
—
On Thursday night I found myself at The Nest alone. I noticed my inner monologue speaking more positively about my chances than usual. Sure enough on my third try of the night, I stuck the crux move from the ground, but was so shocked I rushed the last hard move and slipped off, agonizingly close to success. I was excited and frustrated, but I kept trying. Another couple tries later, (with my GF Stacy watching and encouraging from my phone over face time!) I stuck the crux move again but this time I took my time and didn’t slip off. I latched the hold that marks the end of the hard climbing with a guttural yell, climbed to the top of the boulder in disbelief, and screamed like a banshee for several minutes, releasing the frustration, self criticism and anticipation of over 50 days of effort.
In the end, I don’t regret a single one.“ 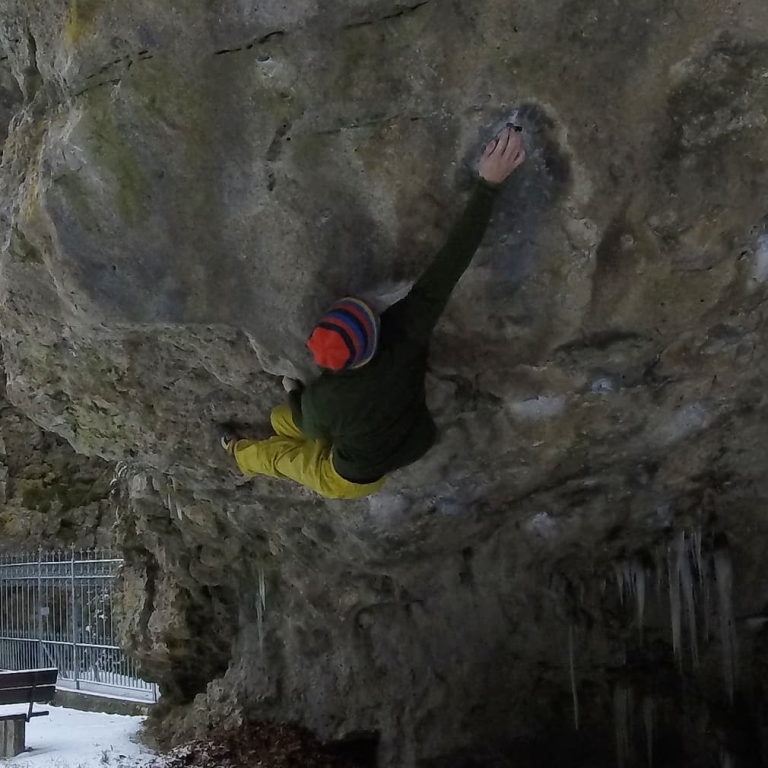 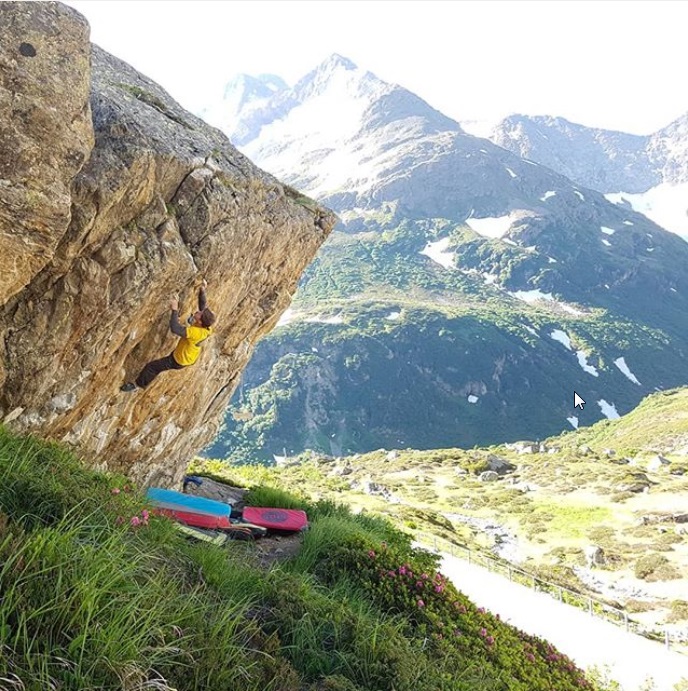 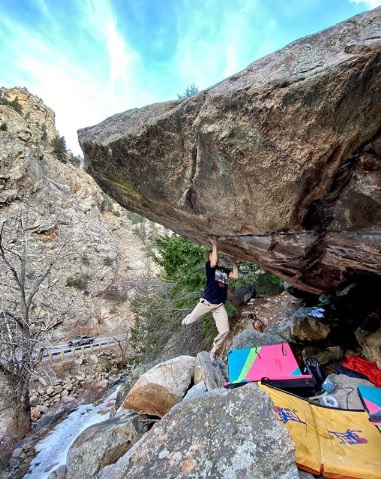 Video: 'The Game' by Zach Galla