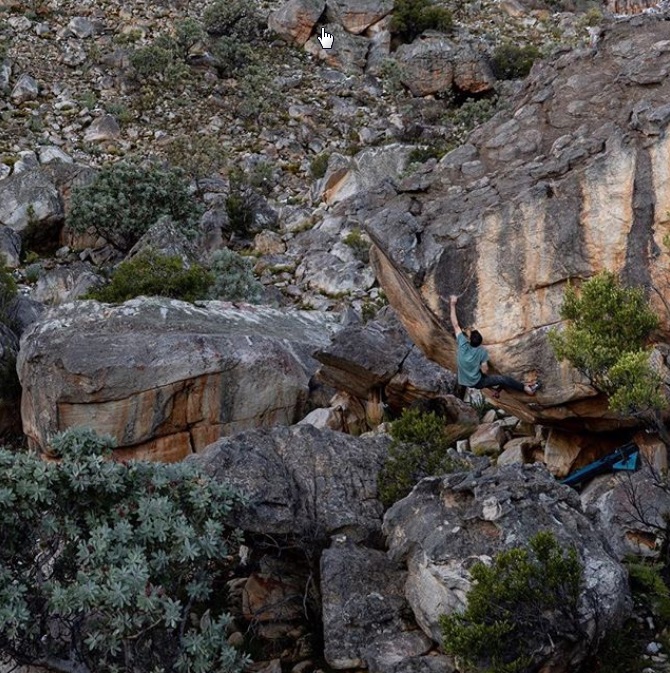 Paul Robinson climbs his fifth first ascent in grade Fb 8c with „The Pirate’s Code“. Paul discovered the boulder in the South African bouldering area „Three Corners“ in the Cederberg Mountains in 2014 and since then has been trying regularly for the problem, until this year he finally managed to get through.

Paul by instagram: „Cederberg Mountains To describe something so meaningful and time consuming to me in a single post…Where do you start? In 2014 I guess… I found this boulder tucked away in the shadow of a beautiful cedar tree. The sun was setting and the boulder was glowing. I gazed upon the small holds and pondered if the line was feasible. I put some chalk on my hands and felt the holds. I left that season having not tried the boulder but thinking about it constantly. I revisited the line in 2015. I had other projects that year and didn’t get to try it but it still remained in the forefront of my thoughts when I thought of dream first ascents in South Africa. Would it go? If it did, it was sure to be a gem. 2016… I tried it for the first time. I didn’t do many of the moves. It felt really hard. I needed to train harder and come back for this thing. 2017… the line was all I wanted to do. I did a sort of stand start but left SA without the main prize, the full line. I needed to get stronger. 2018… on my first day of working the line, it all felt different. The moves felt better. I knew this could be the season. I put in a few days on the line and started to get closer. After a big snow storm, the temps were perfect, the wind was blowing, and I knew it was time. As the sun set and I set my pads out, I felt a sense of peace. I didn’t feel nervous anymore like I had in the past. I tried a few of the moves and decided to give it a try from the start. From the moment I pulled onto the wall, I climbed flawlessly. First crux done, second done, third crux, the stab move to the slot… done. The only thing separating me from the top of the boulder was a ~V8/7B+ section. Without hesitating, I climbed it and found myself topping out on the finishing jugs. Surreal is an understatement. 2014-2018 this climb, this single boulder that no one else in the world may have ever seen before me, had been finally climbed in a mere 1 minute of time. It’s kind of hard to wrap my head around still days later. Climbing is my life. Climbing brings me so much joy and happiness. To all the climbers out there, don’t take it for granted and appreciate it all.“ 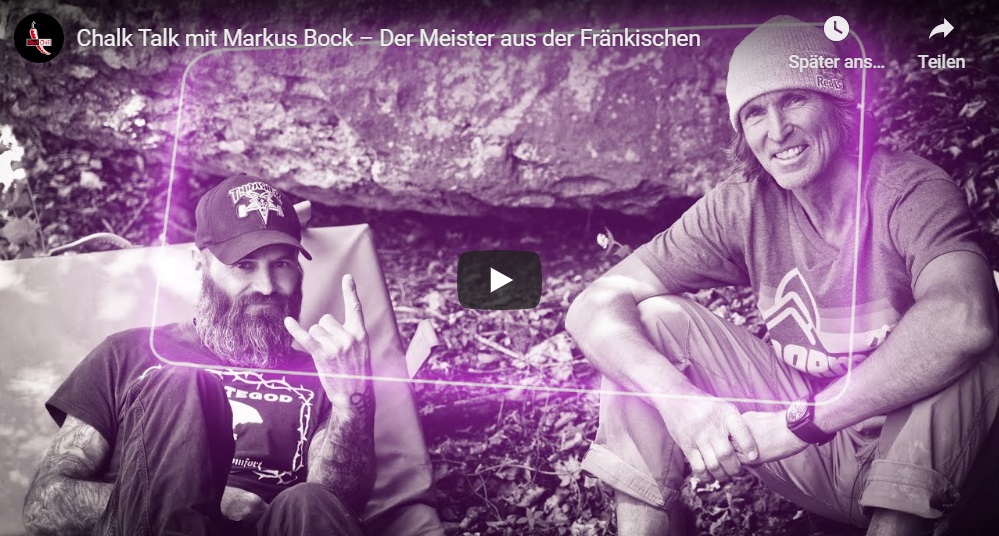