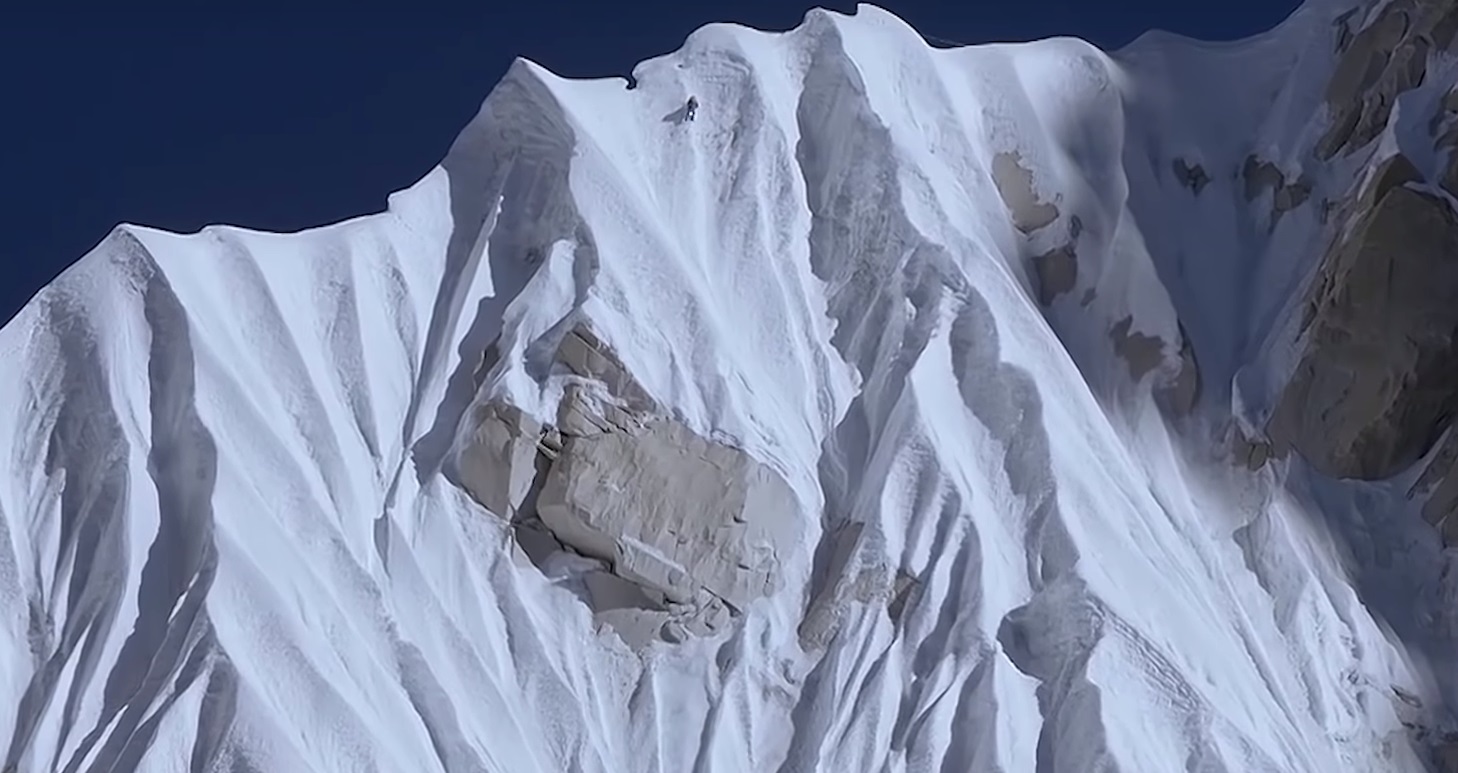 The Lunag Ri was a unscaled Summit in Nepal, which up to now all attempts fail almost 7000 meters left with his. Now, David Lama in the third attempt made a solo ascent of this impressive Himalayan Summit.

Already by 2015 David together with Conrad Anker comes  to the Lunag Ri and the two came to the headwall of the mountain to climb very difficult from all sides. The duo below the Summit failed in the end.

In autumn 2016’s tried the duo Lama/Anker again on the mountain. Unfortunately, Conrad had to abandon due to health problems. He had severe pain in the thorax. David Lama scale down quickly with Conrad to the advanced base camp. From there he was flown by helicopter to Kathmandu. There it turned out that Conrad Anker had suffered a stroke.
A few days after David tried to reach the Summit alone Lama. But that was denied the Tyrolean climbers of the exception but. In the third attempt this year was first climbed of the Lunag Ri David now 6905 m solo!

Join David Lama from advanced basecamp to summit on his successful solo push for the first ascent of Lunag Ri, a previously unclimbed peak of 6.907meters on the borderline between Nepal and Tibet. On 23 October 2018 the Austrian with Nepali heritage set out carrying a POV camera and was followed by a drone navigated from advanced BC. 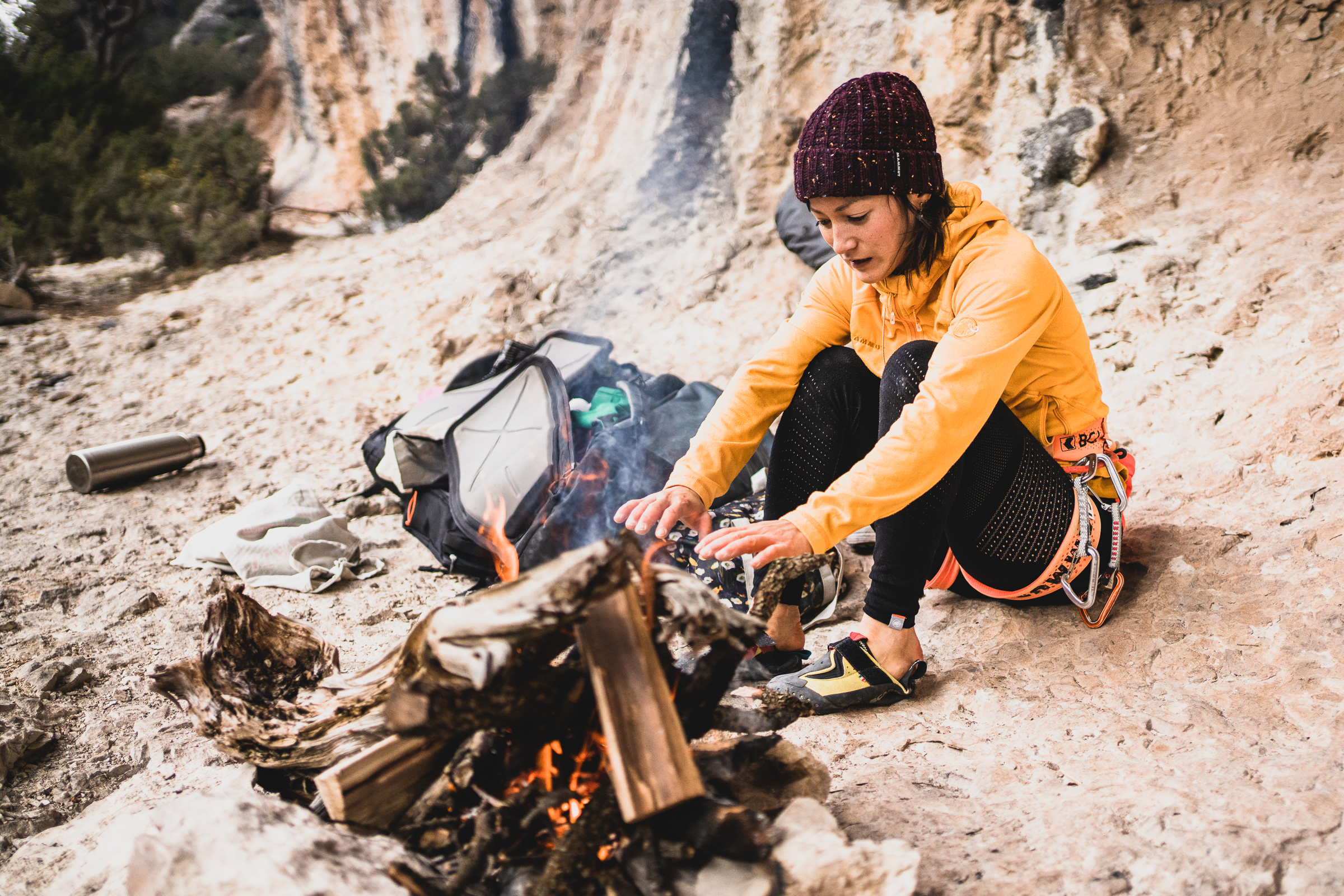 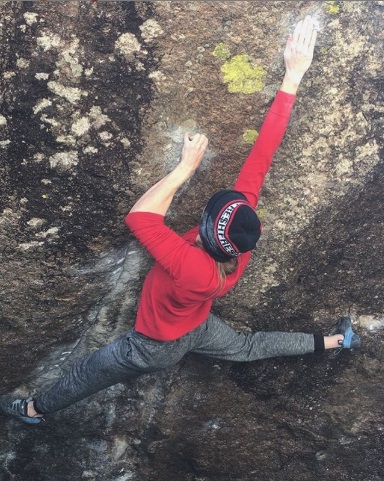 Video: Isabelle Faus sends her third 8B + with "Memory is Parallax" 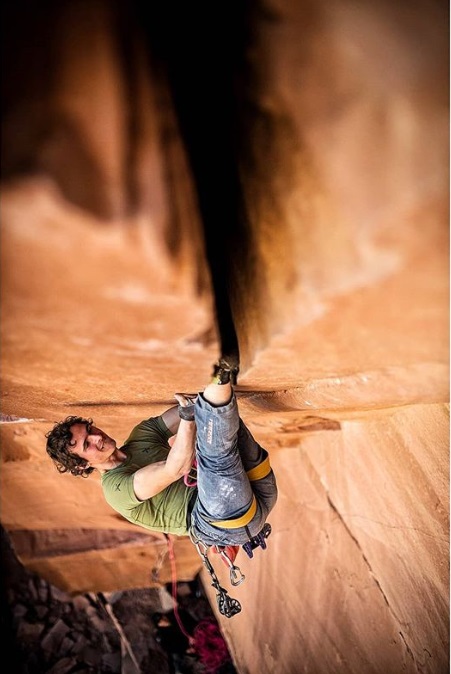