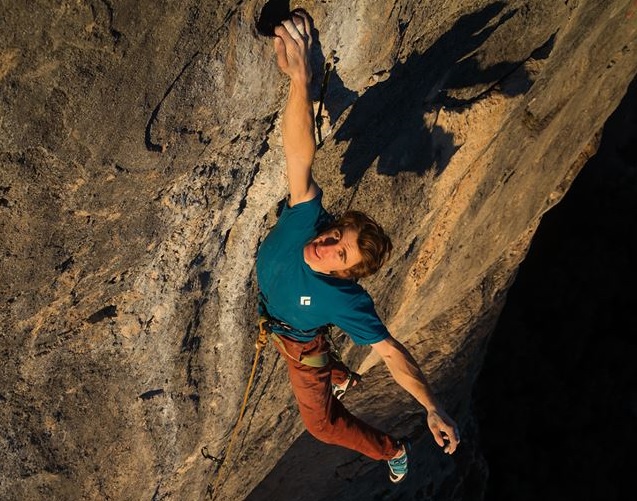 The main objective of this Vintage Roc Tour is to revisit historic, let’s say classic, French routes from 7a to 9a. Included amongst these classic routes are the first French quoted routes (first 8a, 8b….) as well as routes that have made it into the French climbing history books ( the most “epic” routes). In order to do this I am going to go to different well-known French climbing spots and try out some of these classic routes: Buoux, Le Verdon, Le Cimaï, Mouries, Les Eaux Claires, Claret, Les Calanques, la Turbie, Volx, and others… The final idea is to present these classic routes and the evolution that has occurred between the first 7 grades and the first 9 grades. I would like to reflect upon the part that these routes played in forming our climbing history and the role they played in shaping modern climbing. How was modern day climbing created? What was the evolution between the first 7a and the first 9a? ( The route styles, the difficulties, the places, the equipping of routes…) Why did they evolve in this way? (equipment, relationships between climbers, developments, physical facilities and difficulties, techniques, psyche and training,…). Which ones are closest to modern climbing and which ones are the most different? Is there a difference? Was the perceived difficulty of routes the same as it is today? Do the grades of these classic routes correlate with the grading of modern routes? A further aim would also be to interview climbers who have done these routes in order to get a feel for the viewpoints of the time. The Vintage Roc Tour has got off to a good start. I will keep you informed as the project advances. It makes sense to do this project with my EB partner who made climbing shoes for the climbers of the time. We will make videos of the ascents of these classic routes. There will be serval episodes, the first one being of the route at Buoux! So stay tuned! Attached is a photo by Sam Bié for EB. Available to use as news on the internet. See you soon! 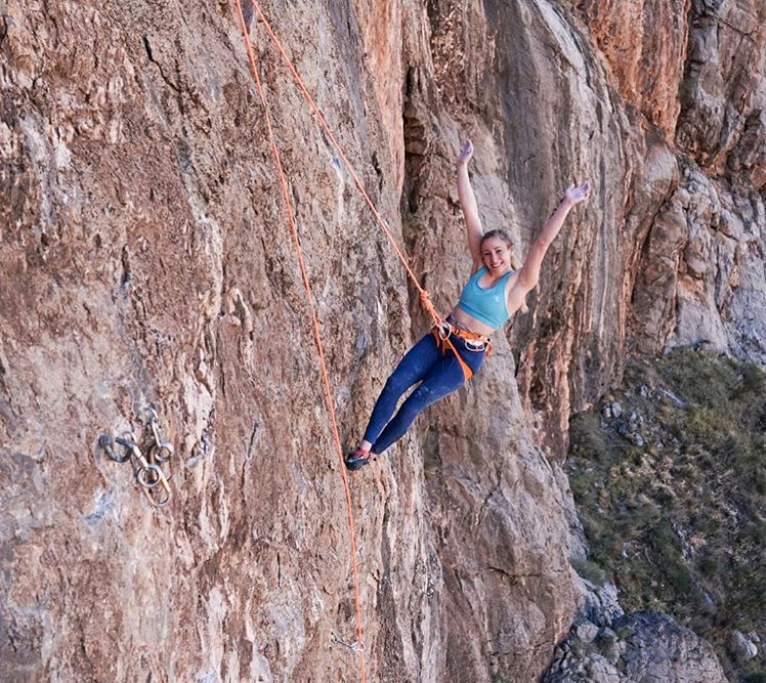