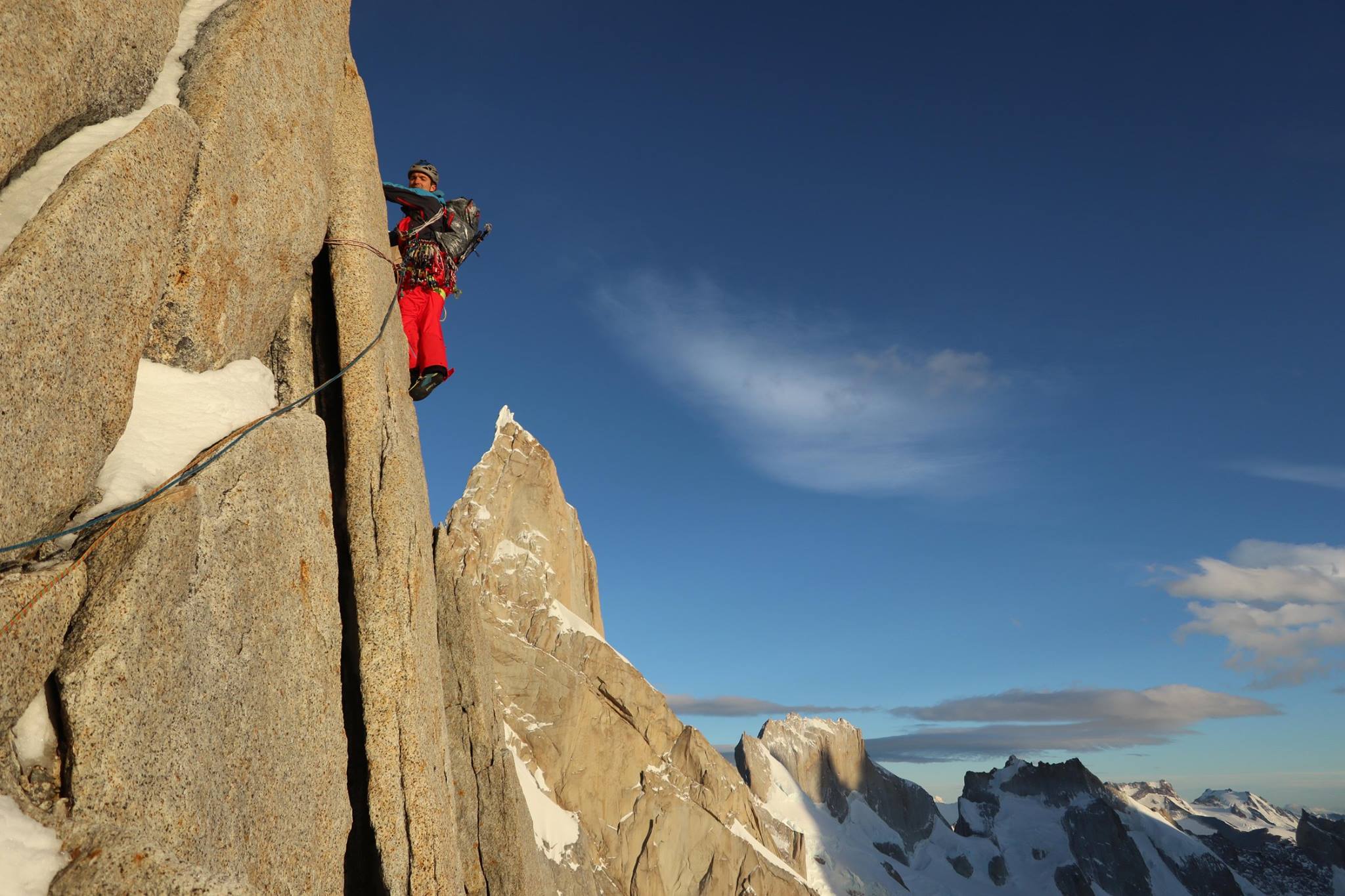 Leo Billon, Max Bonniot and Pierre Labbre arrived end of january the argentinian town El Chalten. They had been scanning the forecast and noticed a three day weather window so they decided to try the Southeast Ridge of Cerro Torre. On the first day the left Chalten and went all the way to the Col of Patience, where they dropped inside a crevasse to sleep. On day two the weather was less favorable, being at times quite windy. Nonetheless they managed to reach the base of the headwall, where they spent a long time making a terrace for their small tent on top of the Ice Towers. That night the wind was quite strong and they thought they would have to retreat, but in the morning it calmed down so they went ahead. On the headwall they followed the Lama-Ortner variation, and had a hard time because there was ice and snow on many of the holds and features. They reached the summit around 10:30AM, with winds that were up to 80km/h. They started the descent right away, hiking out all the way to Chalten, completing the seventh ascent of the Southeast Ridge of Cerro Torre in barely three days round trip from town! This was the first and only ascent of Cerro Torre this season. (Info: Patagonia vertical) 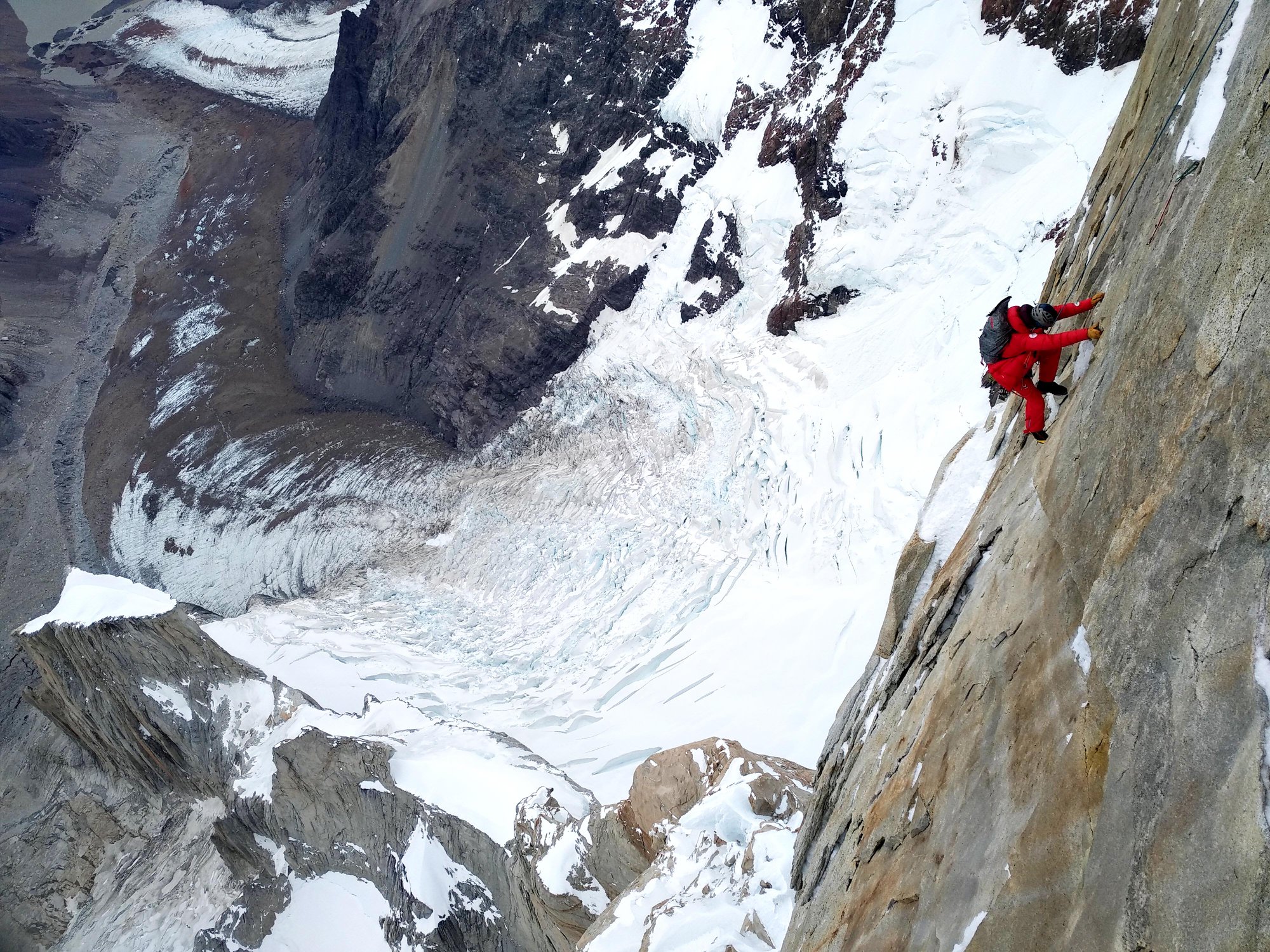 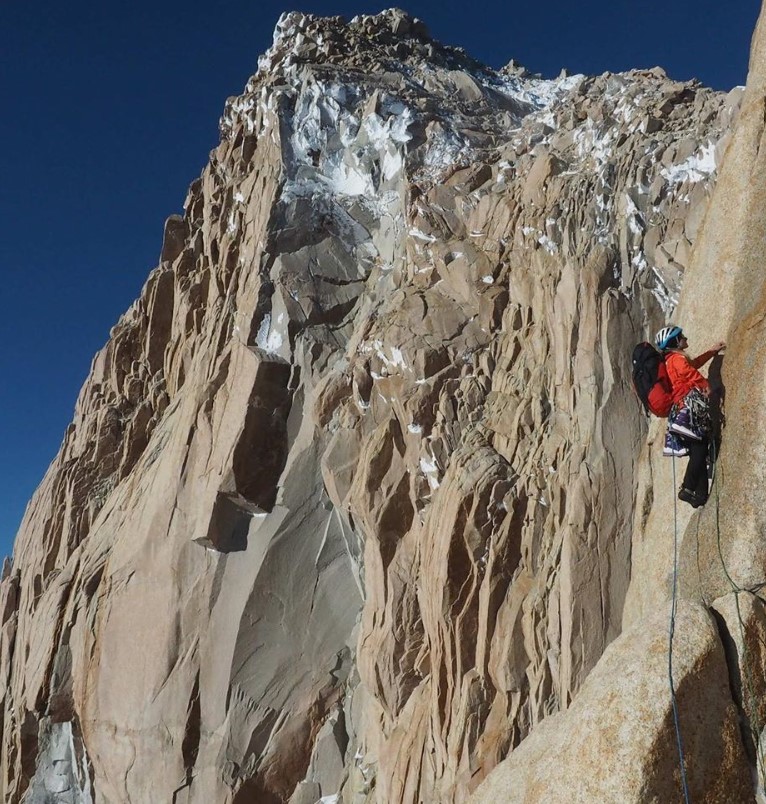 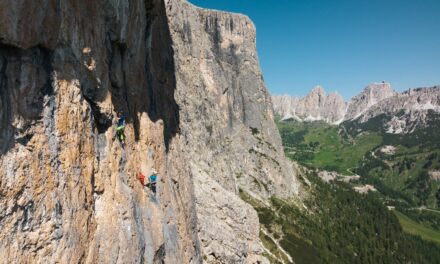