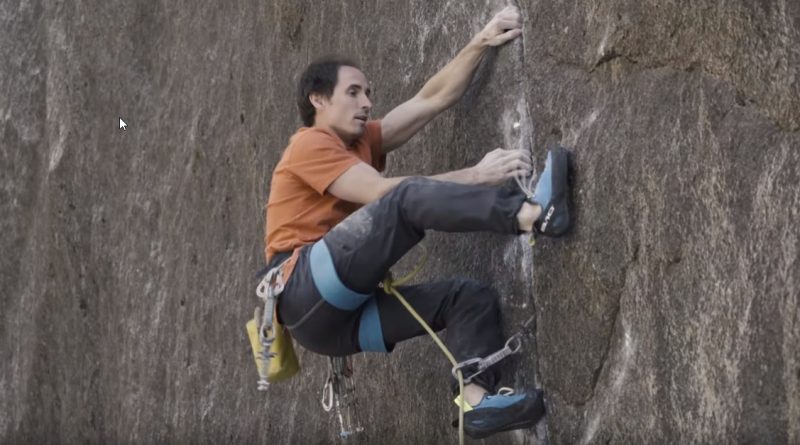 Beth Rodden wrote in the year 2008 climbing history. As reported Carlo Traversi manages the first repeat of her route Meltdown (8c+ / 5.14c?) near the Upper Cascade Creek in Yosemite. It was 10 years after the first ascent by Beth Rodden. The crack was originally projected by climbing legend Ron Kauk and one of the hardest route in the valley. On Valentine’s Day 2008, Beth Rodden was able to climb the Trad route, which is certainly one of the hardest crack climbs on this planet. Carlo first tried in 2013 in the approximately 25 -meter-long route.