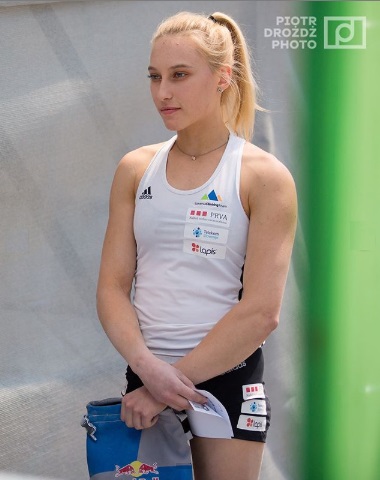 Japan won the national team ranking for the sixth year in a row. Slovenia, with just two million inhabitants, had their best year ever. The country struggling the most were Italy at #15 with only 156 points.

Noteworthy is that Japan could participate with ten male in 2019 as they had five guys in the Top-10 ranking in 2018. Currently they have just three but there are another five who can make it with good results in the Tokyo WCH. However, IFSC have reduced the extra-quota so only six male from Japan is allowed to participate.

Janja Garnbret set a new IFSC Boulder WC record by winning all six events in 2019. In total she failed to top only four out of the 18 boulders she tried. Her most extraordinary superiority was shown in the semi in Munich by doing all four problems in just eight tries at the same times her 19 opponents did together just manage to get one top and on an average 1.26 zones!

Tomoa Narasaki, who won in 2016 and was runner-up the last two years, is the Boulder World Cup winner in 2019, in spite of just participating in four out of the six events. His worst result was #2. Adam Ondra, who has not done any Boulder WCs sin 2015, was the impressive #2 only five points behind. The biggest step forward was done by 21-year-old Yoshiyuki Ogata who advanced from #13 in 2018 to #3 this season. In total there were 8 guys from Japan in the Top-16. 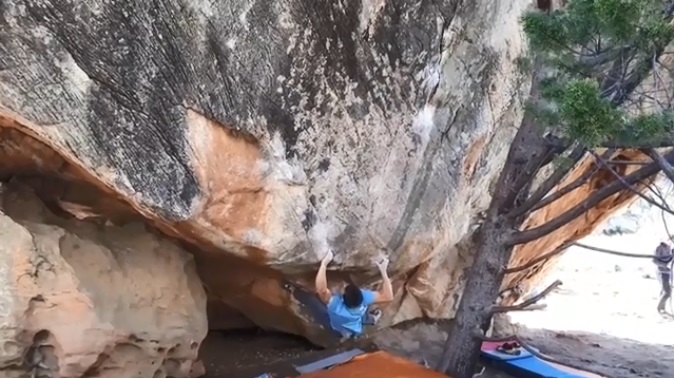 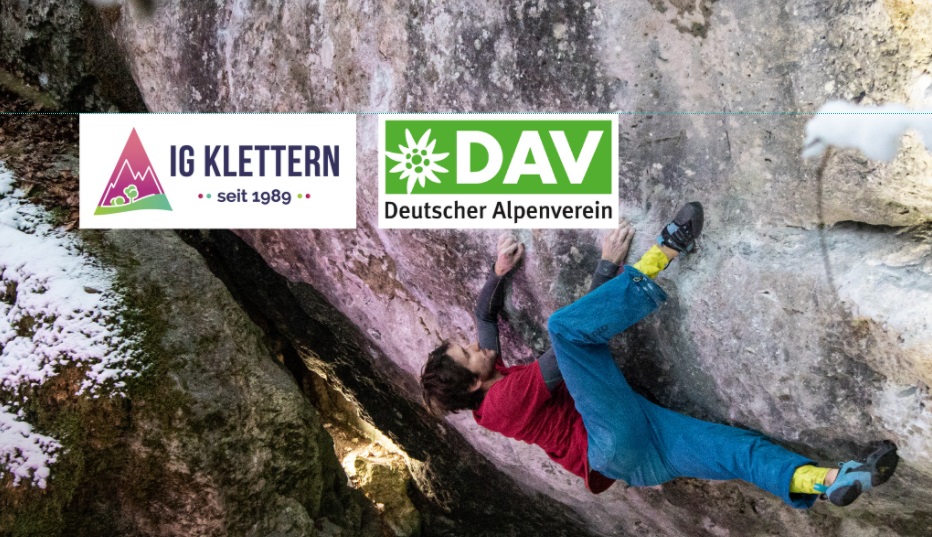 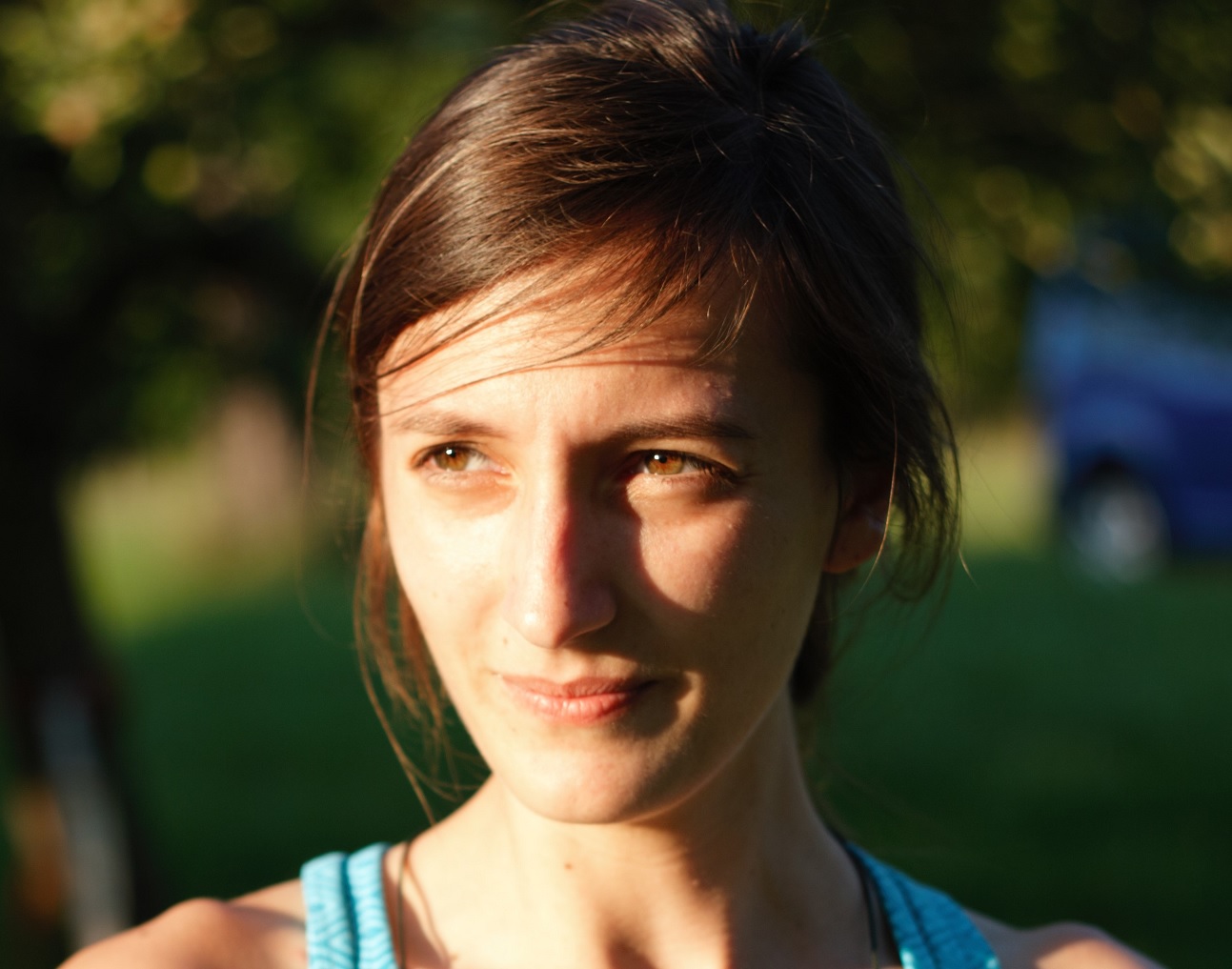 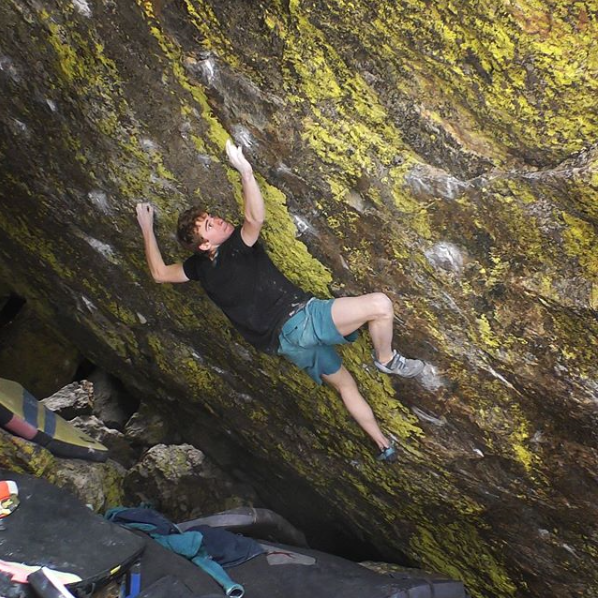