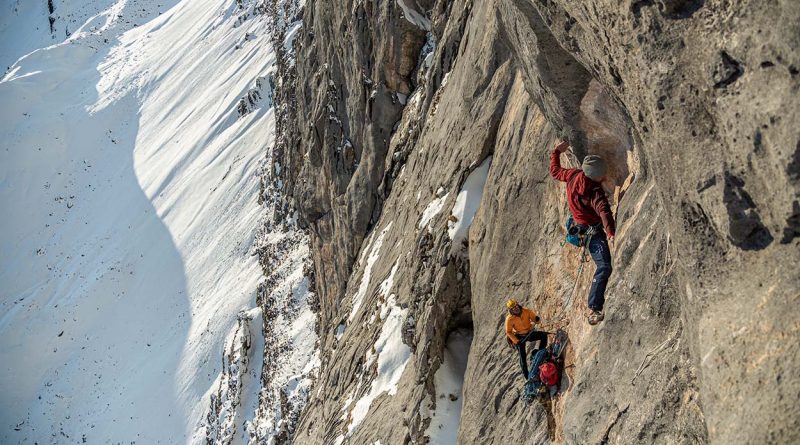 After climbing the “alpine trilogy” within two months of Mich this year, he now went up again and managed all pitches of the “Unendliche Geschichte” (X+ / 8b+). The “Unendliche Geschichte” passes through the central wall of the 7th Kirchlispitze and was opened in 1990 by Beat Kammerlander, Heli Scheichl and Peter Mathis. A year later, Beat Kammerlander managed the first red point ascent of the 11 pitches. At the time it was one of the hardest multi-pitch routes in the Alps and worldwide. Only Pietro dal Prá was able to send the first repetition of the mentally demanding routes 15 years ago. Then came the great time for the “great” ladies in the wall again ten years later when Nina Caprez and Babsi Zangerl redpointed the route successfully. 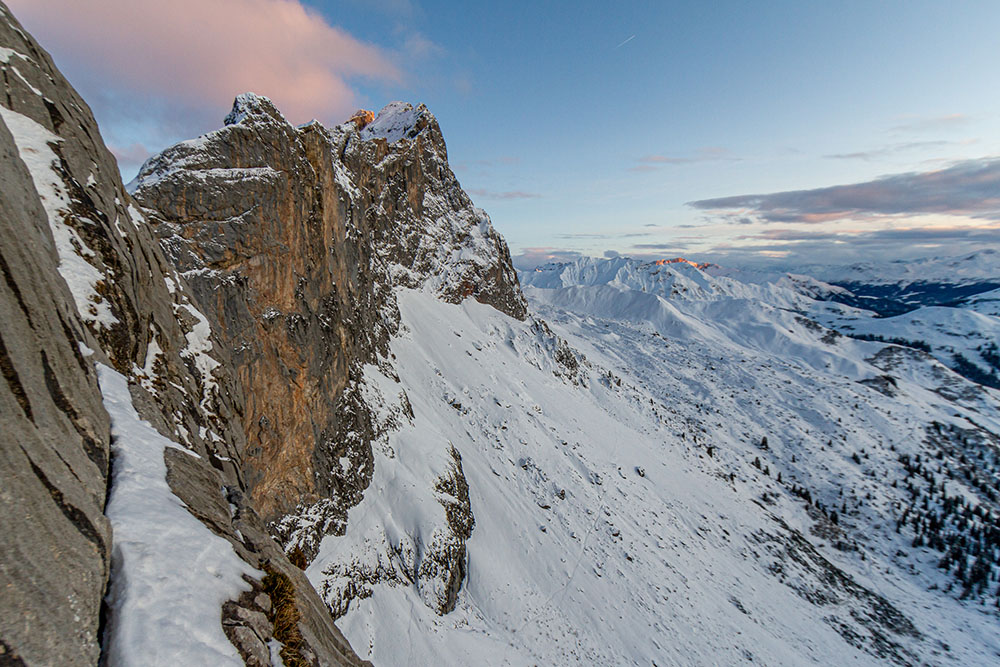