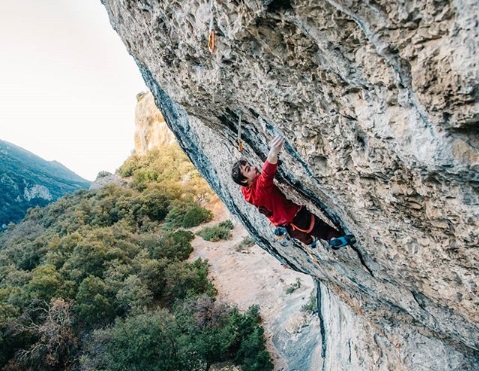 The strong French Hugo Parmentier sends the first repetition of “Eagle-4” (9b) in the french climbing crag of ​​St-Léger du Ventoux. Hugo Parmentier is the third Frenchman (exclusively Fred Rouhling) to climb a 9b route. The route was first ascenteded by Adam Ondra in February 2018 and has not been repeated since. Hugo, who climbed his first 9a+, “La moustache qui fâche” last year. Fred projected the route since September last year. All the difficulties are in the first overhang wall with 20 sustained moves before an easier final around 8a/b.

Here the link to the clip of the first ascent: 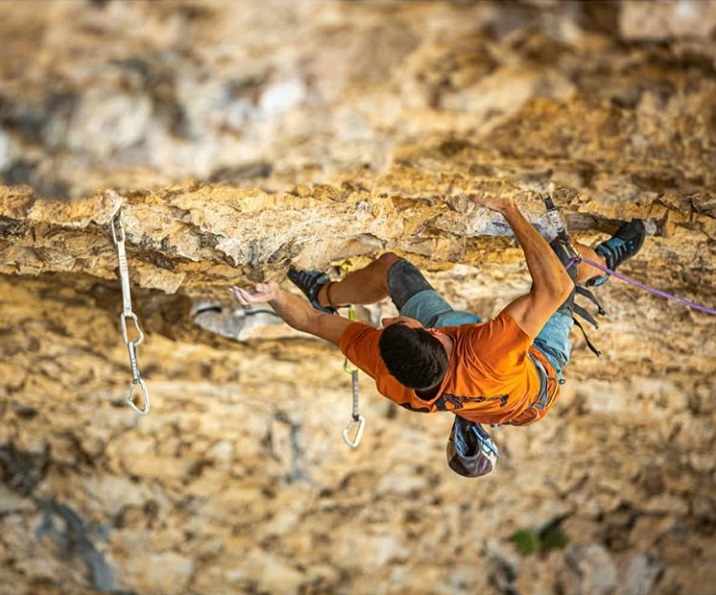 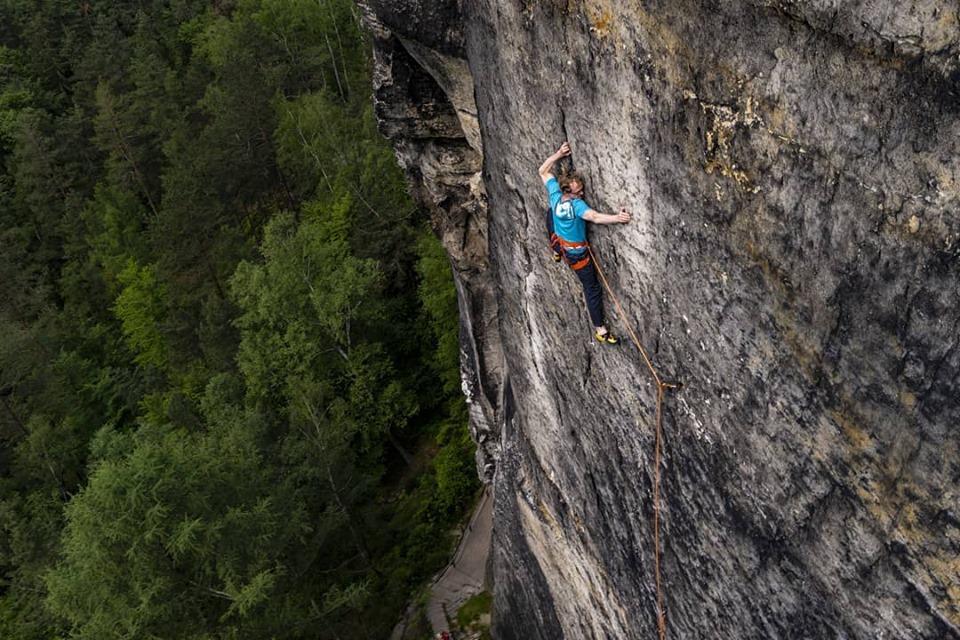 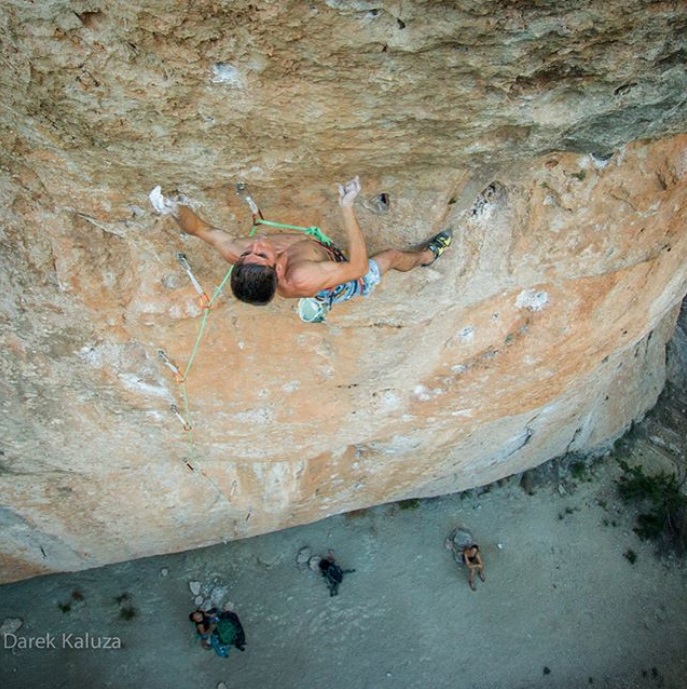