Last week Théo Blass climb the route „Souvenirs du pic“ (8c) near Saint-Guilhem-le-Désert in the south of France. At 10, the French-born is the youngest ever to climb a route in that degree. The first half of the route is steep and pumpy, while the second half is technical and tricky. Last year Blass climbed a variation of the route, which is graded 8b. Now the 1.40 meter tall Frenchman managed the complete route after less than ten sessions. In 2004, an 11-year-old Czech boy named Adam Ondra made history by climbing „Mascherina“ (8b+) in the Grotta del Aeronauta in Italy. At that time he was the youngest climber to do this. In 2012, Brooke Raboutou Ondra’s record beat a few months when she climbed „Welcome to Tijuana“ (8b+) in Rodellar, Spain, also at the age of 11. Ashima Shirashi was able to undercut this when she was 11 years old. She climbed ‚Southern Smoke‘ (8b+ / 5.14c) in Red River Gorge Rotpunkt in October 2012. In 2016, the Ukrainian Illya Bakhmet-Smolensky climbed the route „Pijane Trójkąty“ (8b+) in Poland. She was also 11 years old old.

Picture by his mother Aurelia Blass 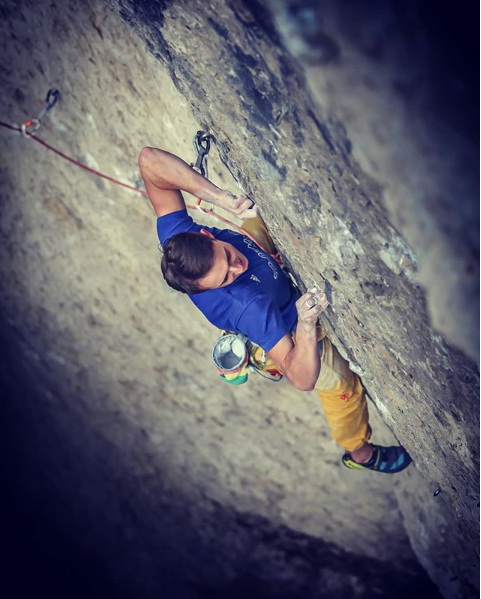 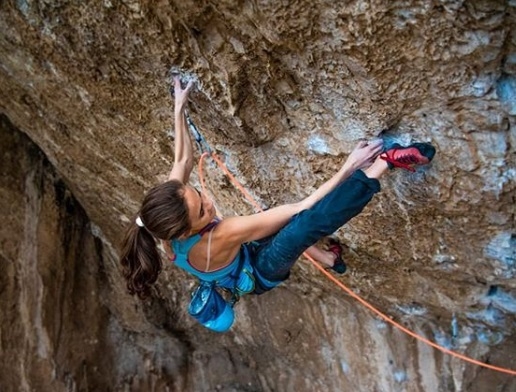 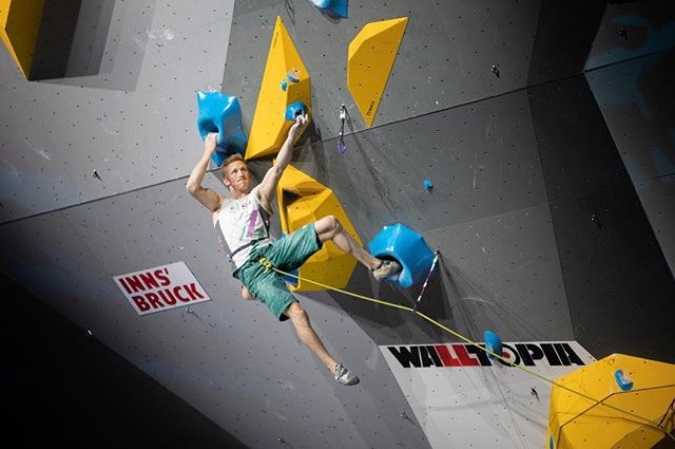 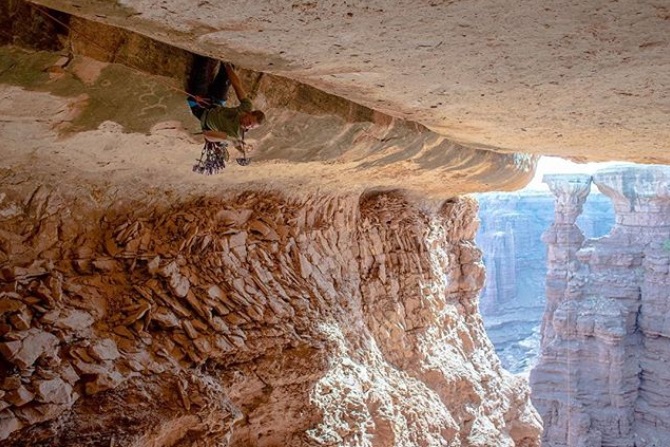