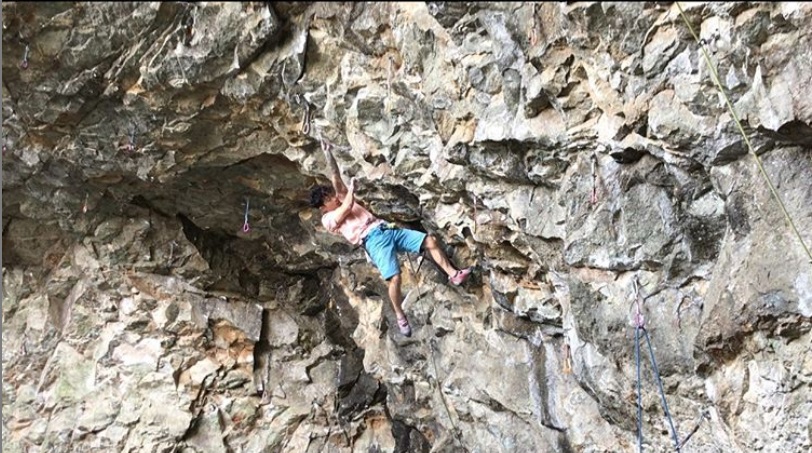 The 31-year-old Korean Hyunbin Min reports on Insta that after five days of projecting he first ascented the route „Soul Rock Dance“ 9b in South Korea. If the grade should be confirmed, it would be the hardest route on the Korean peninsula and one of the hardest routes on the Asian continent. Hyunbin Min, however, are missing the reference routes in grade 9b or at least in grade 9a +. His hardest route so far was „Open your mind direct“ 9a (+) in Santa Linya, Spain. Hyunbin Min dazu: „It’s a lot more difficult than that route. I’ve also twice tried First round first minute. I compared it with those routes. I hope the world situation gets better quickly and many strong climbers will come and try it. Also this route is definitely my style.“

Alex Megos criticizes the organization of the World Cup in Briançon 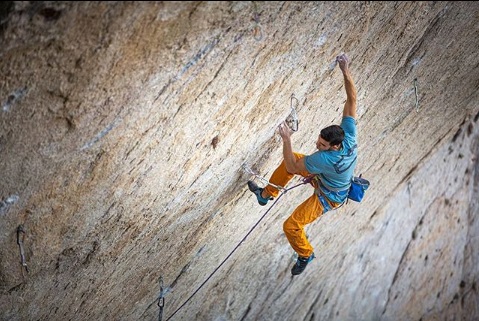 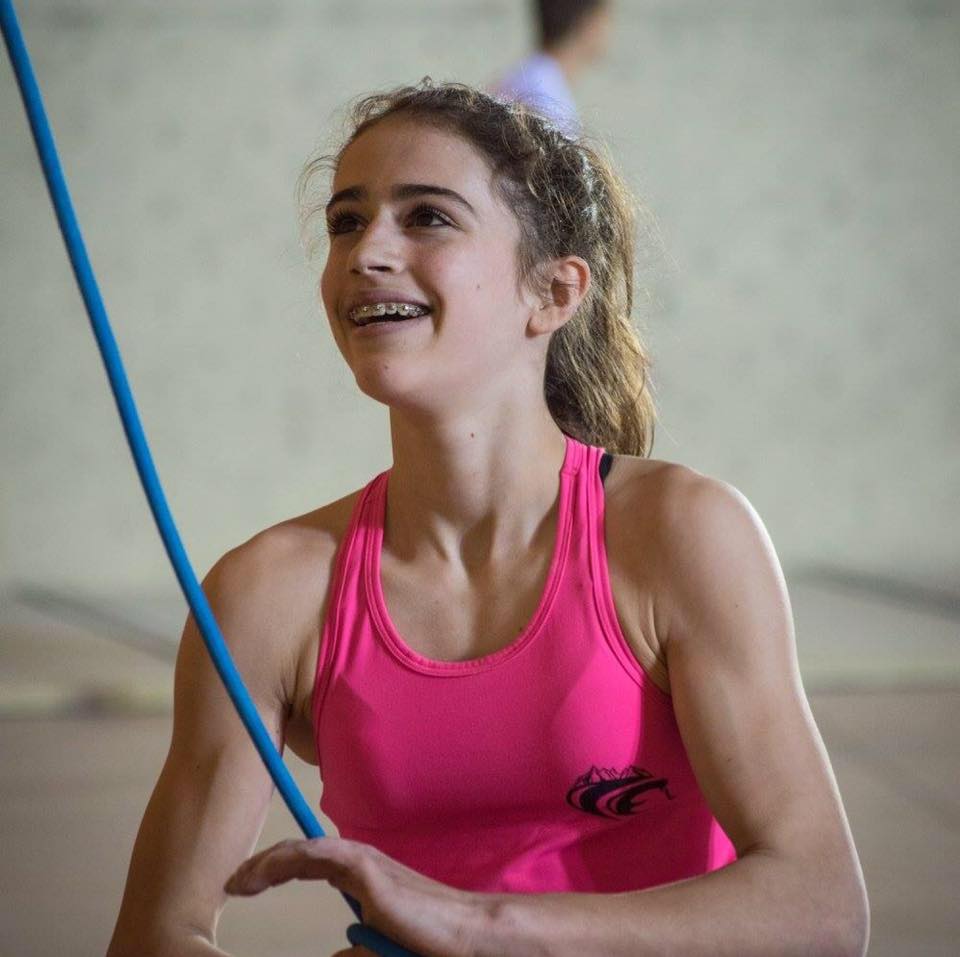 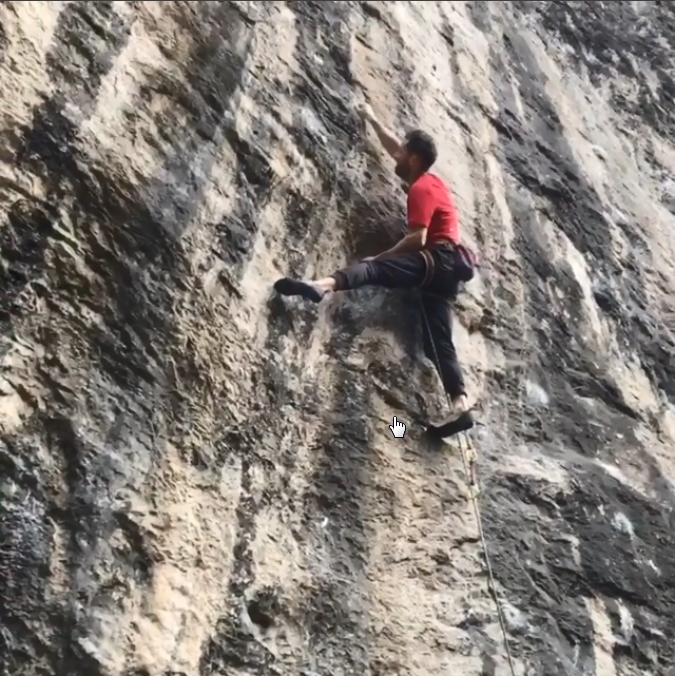