As Jakob himself reports on theCrag: Jakob Schubert underpins his class on the rock too, so he was now able to flash Markus Bendler’s ‚Lichtjahre‘ route in the Tyrolean climbing area „Schleier Wasserfall“. Just recently it took Alex Megos three more tries. Alex then upgraded the route to hard 8c +. But it must also be mentioned that the route had not been inspected since a grip erupted. Then it went to the Ötztal and Jakob was able to flash the route ‚Goldrausch‚ (8c) in the „Secret Crag“ climbing area.

Article picture: @pumkin_honey – Jakob in „Lichtjahre“ After a relaxed breakfast at my girlfriend’s parents place, we drove to Schleierwasserfall and I warmed up with a 7c route. My buddy Mischa Piccolruaz tried the route Lichtjahre and so I was able to watch him closely and get a goodimpression of the route. I was psyched to give it a go as well and after Mischa convinced me I should even try to flash it, I warmed up at the fingerboard and went through the route mentally before I attempted it. The route went really well, I loved the style and I felt on top of my game so I could flash it pretty solidly. It always takes two, though, to achieve a flash: someone who does the work and checks out the route and then is able to talk you through. It was Mischa who gave me such great support, thanks buddy! Lichtjahre is located in the grey sector of the Schleierwasserfall, where the routes are slightly shorter (about 20m), it’s one of the best routes of the crag and I can only recommend it ;-). Right next to it there are a couple routes that I already knew, as for example Mercy Street which is pretty similar in style so I knew what to expect. A lot of sharp holds and quite difficult from the start. Some bouldery sections with long and powerfulmoves but good holds. Closer to the end you need to keep it together as it’s all about endurance. One of the trickier parts was where a big foot hold had broken away a few months ago. Many say the route got a lot harder since then. Even before it was a hard 8c, so it’s absolutely fair for Alex Megos to say it’s an 8c+ now. After flashing something it’s always hard to grade it but I think 8c+ could be right, although it didn’t feel much harder than Mercy Street for me, so one could argue it’s still 8c, we will see what other people will say ;-). Due to my biceps tendon injury I had to adapt my training. Rock climbing proved great for my recovery, so I climbed a lot recently, improved my endurance and that’s why I feel super comfortable on the rocks these days. Psyche for more! 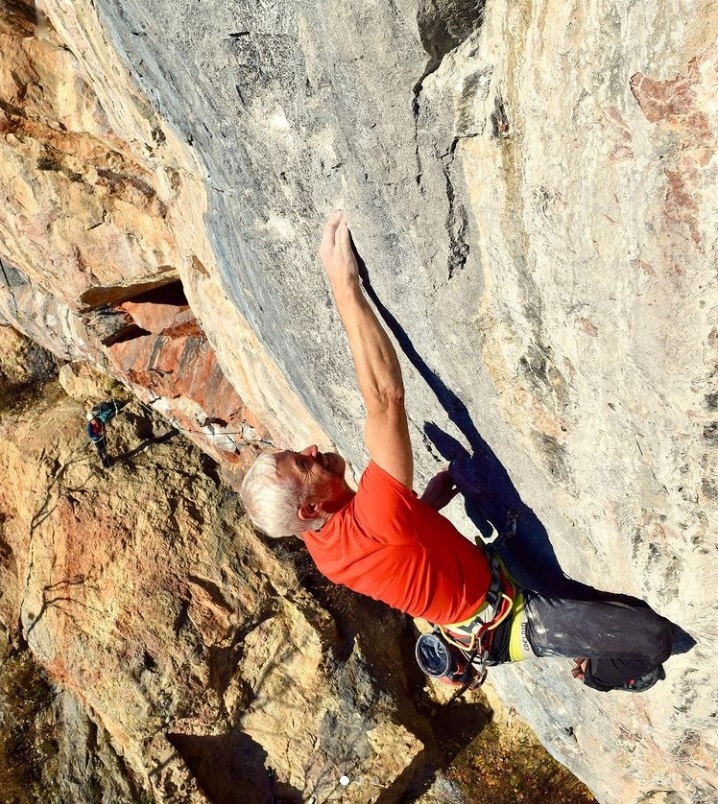 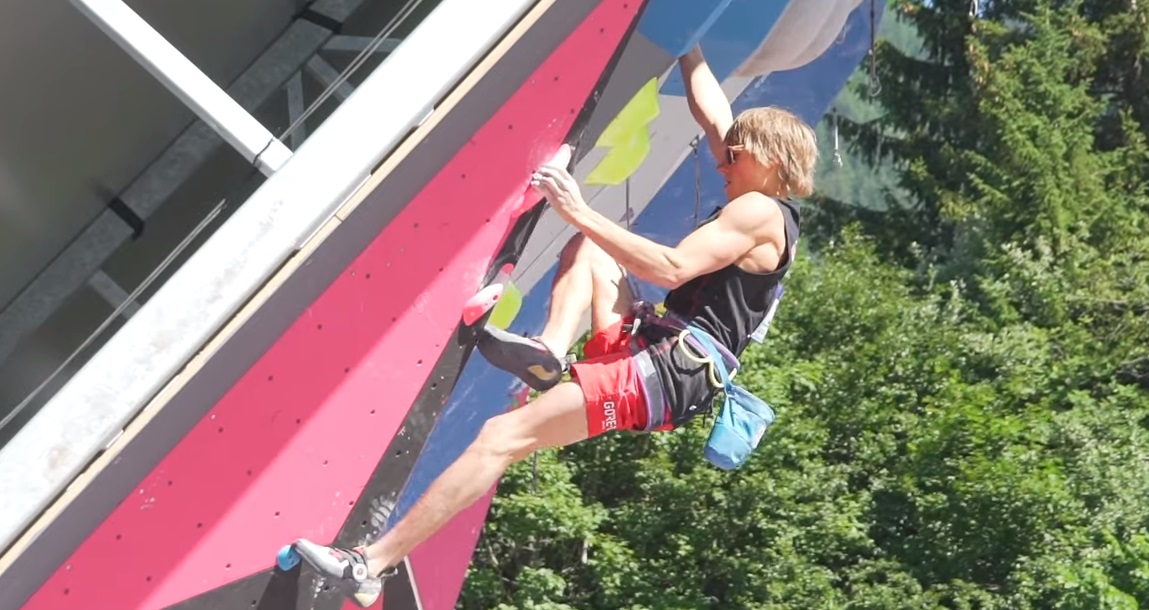 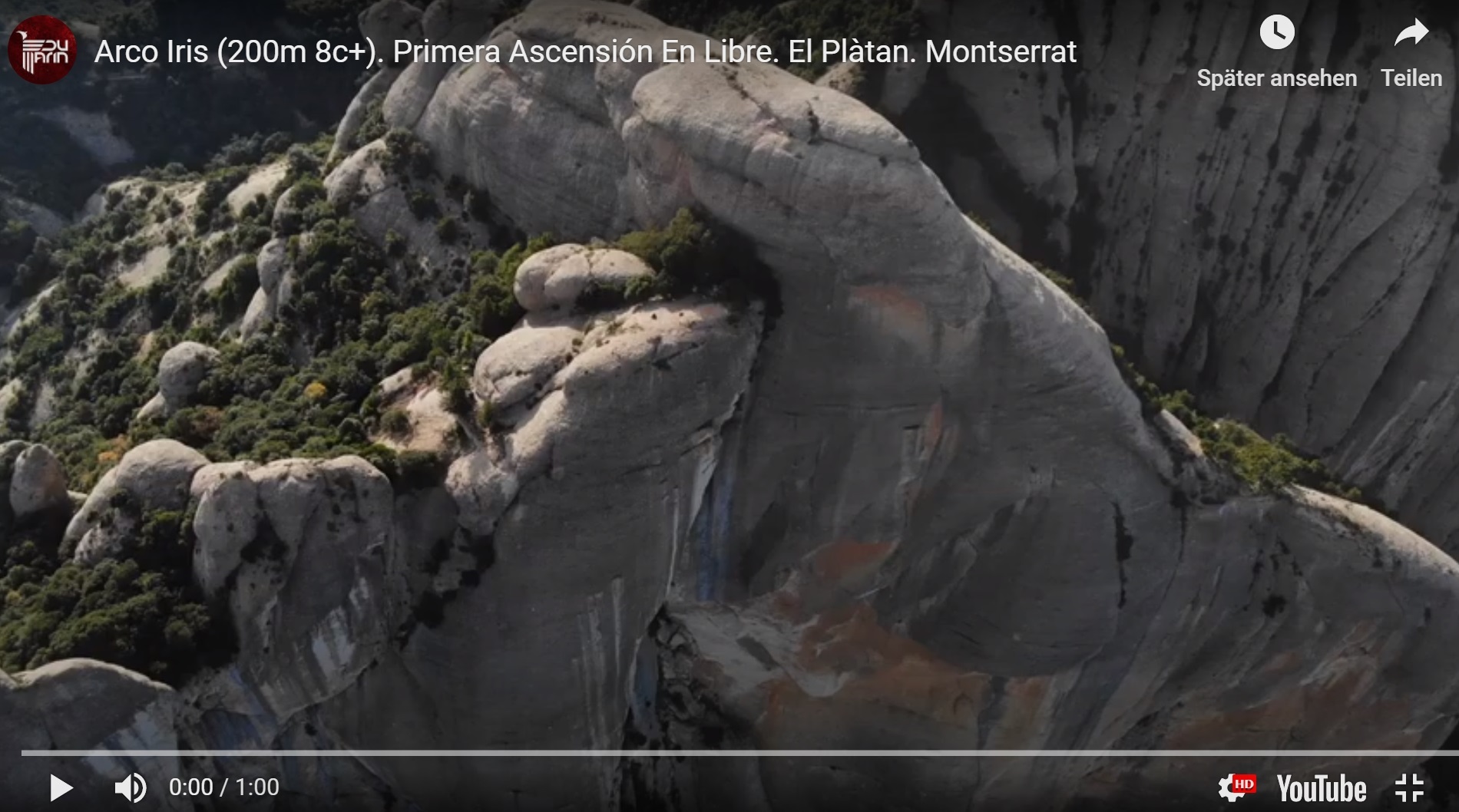 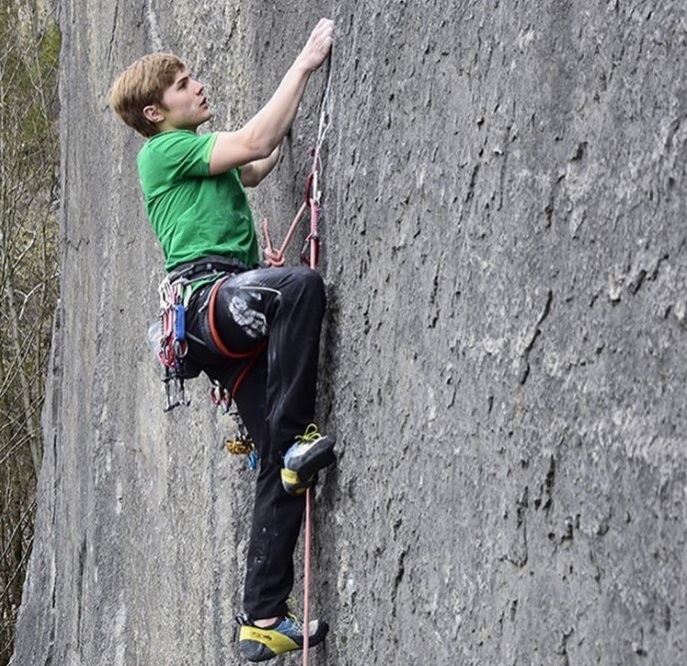