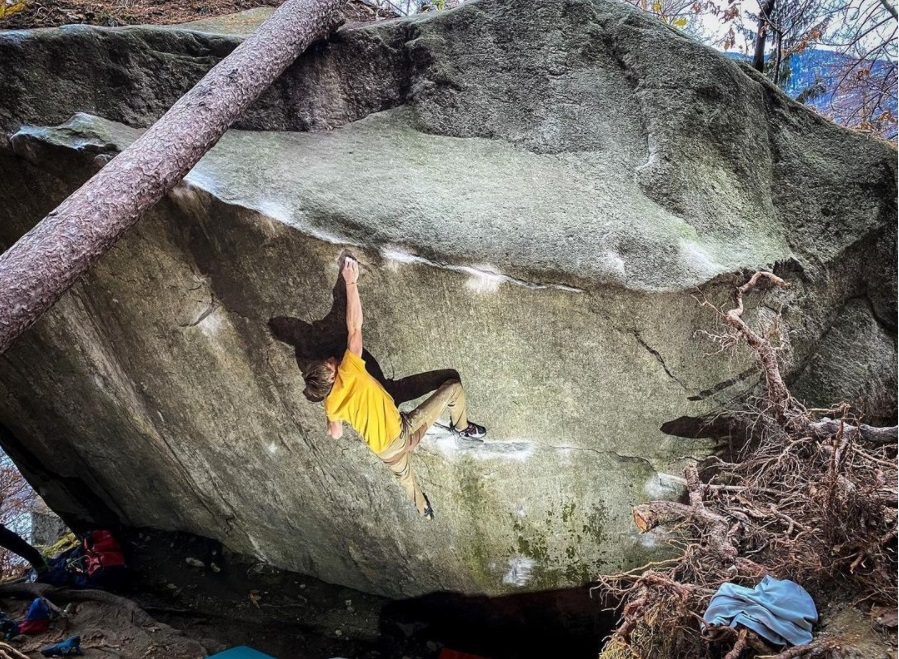 After Kim Marschner, Alex Megos sends an ascent of the bouldering classic „Dreamtime“ in swiss boulder crag cresciano. Amazingly, after an attempt six years ago, Alex had only now tried the boulder again. In the end, he needed two days for the boulder, after failing twice on the first day only at the end.

„His one has definitely been on the bucket list! DREAMTIME. Possibly the most famous boulder problem in the world!
Very happy it worked out today after falling twice at the end two days ago. It took me 2 days to climb it this trip, but I vaguely remember that I might have tried to do the big move in the middle 6 years ago. Thanks for the sessions @yannick_flohe, @hungrylatvian, @nilsfavre, @climb_to_heaven and @melissaleneve
First time being back in Ticino since 2014. There is so much stuff to do! Looking forward to a few more days here.“

The 20-move boulder runs through an overhang of about 45 degrees to the top, first as a traverse from right to left, then it climbs upwards in the middle of the wall. Crux move is a jump to the edge at the top of the overhang. In addition, there is an easier standing start variant with difficulty level 8A/ 8A+, which begins directly at the crux.

Frederic Nicole was able to climb the boulder on October 28, 2000 and was graded 8c on the Fontainebleau scale. 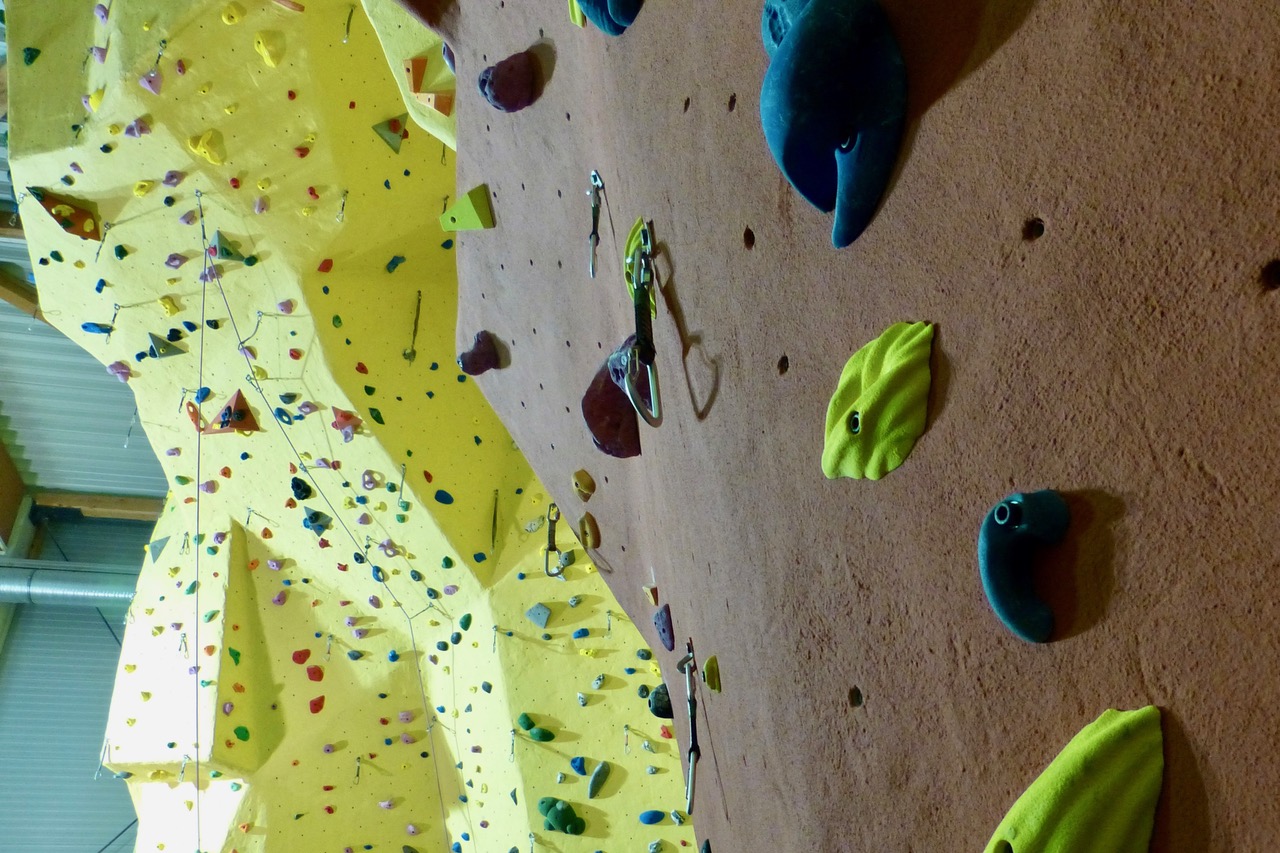 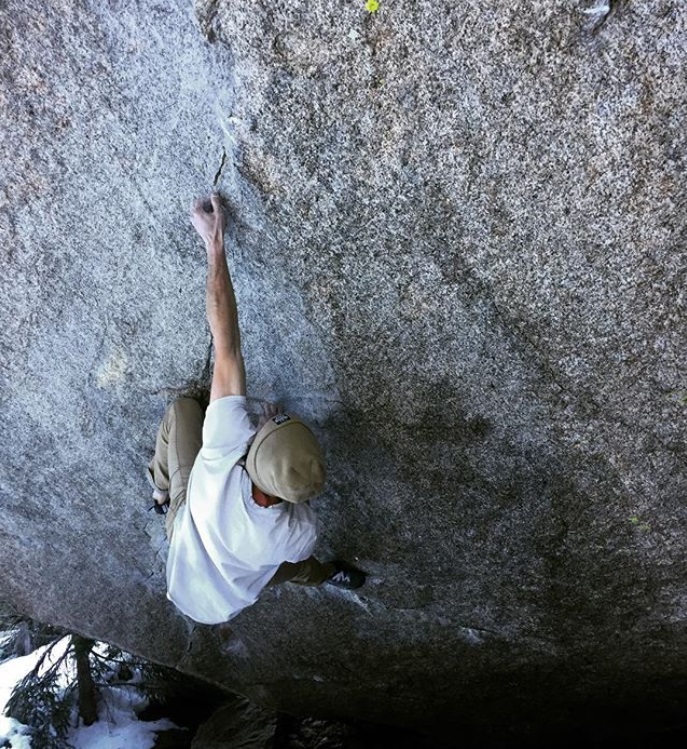