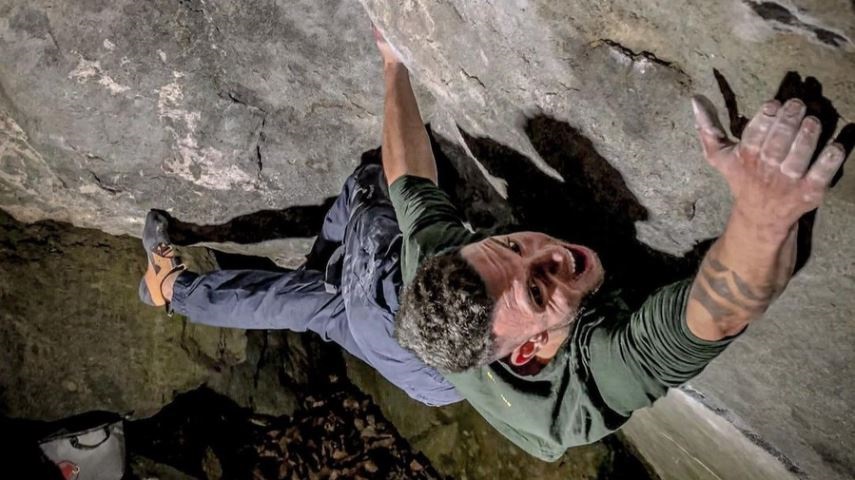 Elias Iagnemma manages 5th ascent of the boulder „Gioia“ (8C/+). The boulder is one of the test pieces in the Italian bouldering area Varazze and is one of the hardest boulders in Italy. The boulder was first ascended by Christian Core in 2008 and so far has only been climbed by Adam Ondra (2011), Nalle Hukkataival (2014) and in December of the last few years by Niccolò Ceria. Unfortunately, according to Christian Gore, about a year after Nalle’s ascent, two holds were changed in the boulder. On the one hand, a „Foothold“ was added in the second section, which he was able to remove. The „crimp“ in the first section was unfortunately too big for that. So again, like with „Dreamtime“ or „Gossip“, an original boulder was destroyed.

Elias Iagnemma uses „Kneepads“ for his ascent and also rates the boulder with 8C / +. Elias already has four 8C boulders on his account and said „Gioia“ would have been the hardest for him so far.

Yes, it’s all true, I waited several days to realized what happened and yes; I did the 5th ascent of “Gioia” F.A by @corechristian in 2008.
It was a tough fight but in the end, as always, with a lot of sacrifice and dedication I managed to win even this battle.
The process was exhausting because it is almost impossible to find decent weather conditions in Varazze: in fact, after fell at the last move, then I had to wait other 15 days to have the good day, paying it at the price of renounce, after several years for the first time, at one stage of the Italian bouldering cup. For me it was hard to give up the competition but in that moment was the thing I wanted most and that made me feel better. For the first section of the boulder I used the knee pads which transforms an extremely powerful move into an extremely technical one.
Among the 8c that I have climbed, this boulder remains far more difficult, despite the new beta cause it requires a mix of power, precision and above all power endurance, which is a key factor since the total difficulty of the line is determined by
keep an high level of strenght during all the climb together with a steady brain.
I believe the right grade could be 8c/+ .
Uncut video of the sent will be released on the @mellowclimbing you tube channel this wednesday and later will be released even a longer video which show the entire process behind this boulder and the other problems ticked in Varazze. 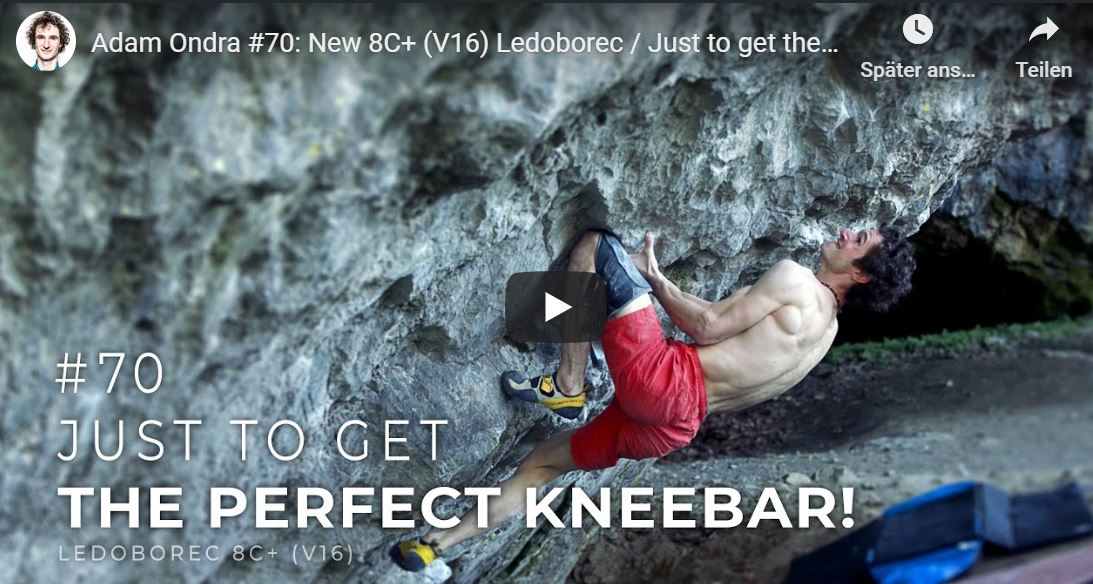 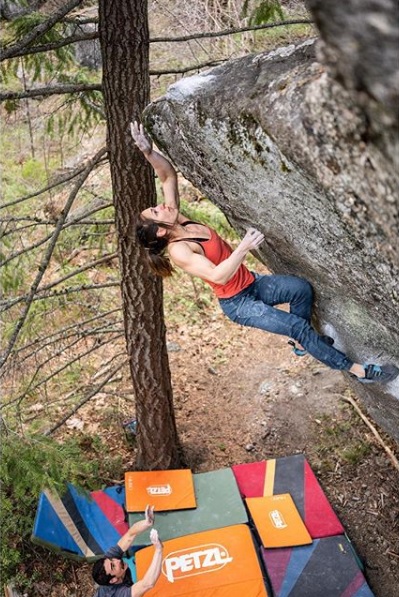 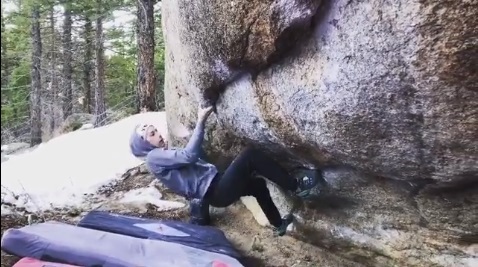 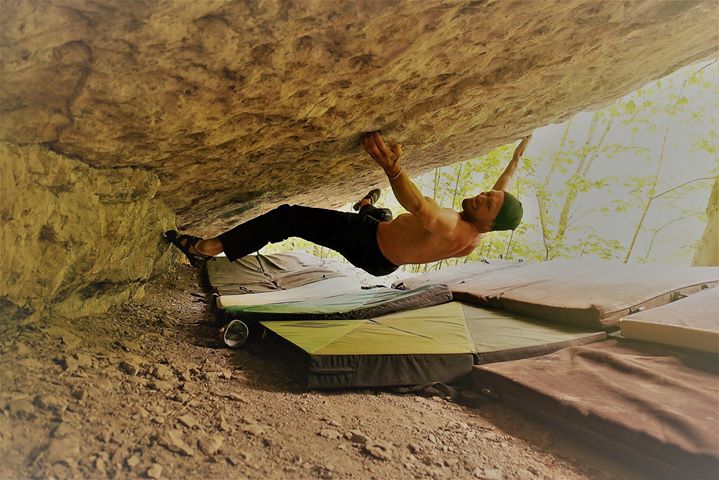