Back to the Rocks: FA "Molekuly (Molecules)" 9a+ by Adam Ondra 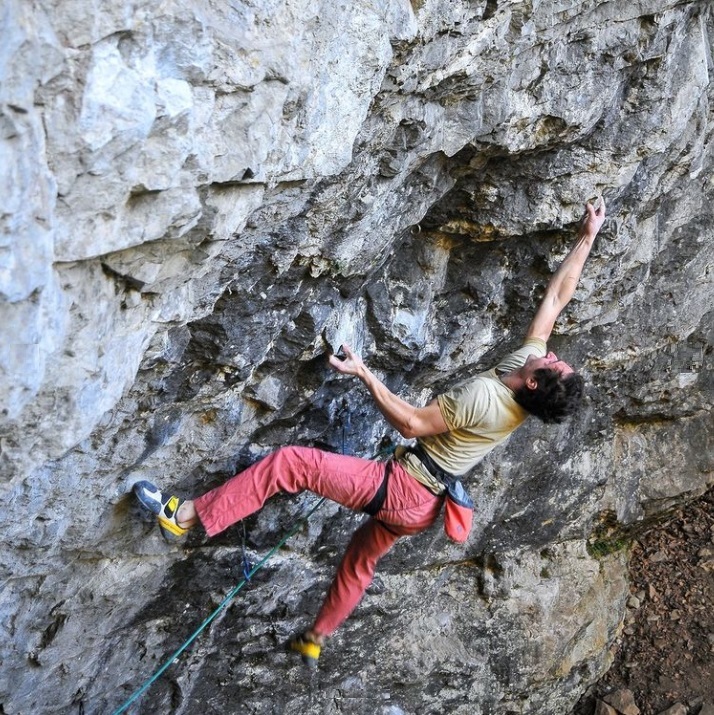 It has been a long, long time since the master of the upper difficulty grades, Adam Ondra, was able to report a first ascent in grade 9a+. Now, in his home crag of „Býčí skála“, he sends the first ascent of the route „Molekuly (Molecules)“. Adam had been trying this „thing“ for 12 years, but with only four sessions, and could not find a solution.

The route offers a hard boulder section (only molecules to grab ;-)) and is more like a boulder with a „longer“ exit.

„I think, I tried this thing 4 times during the last 12 years , only to find out I had no idea how to climb this thing and doubted if it could ever be climbed. The last time was in August. Last week I unlocked the sequence, believed that the non-hold is a hold, found „a few molecules“ for my fingertips on the crazy pinch hold and yesterday, I made it through the crux and did not let go in the upper 8b+ part. Note that the hard part is over in 40 seconds.

So it is actually closer to bouldering than lead climbing. Check out the new video on IGTV. 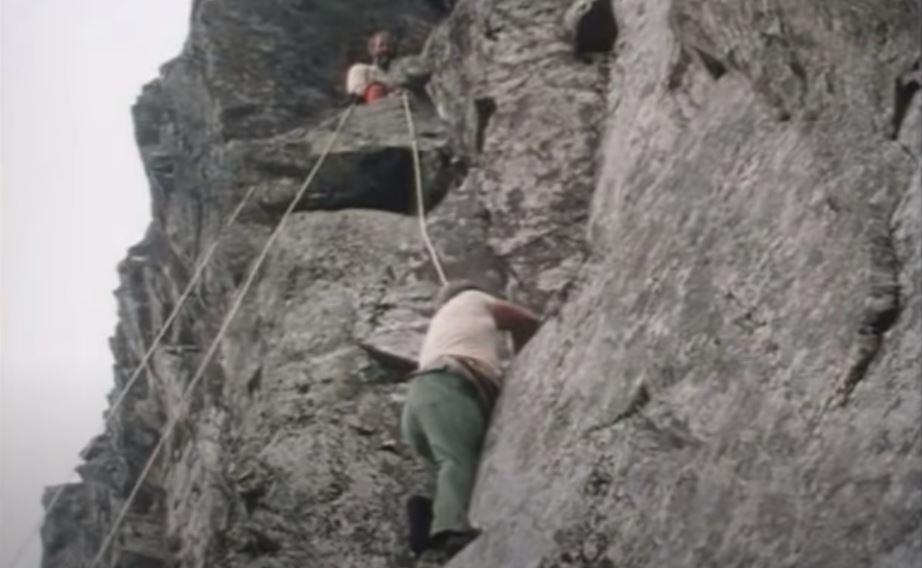 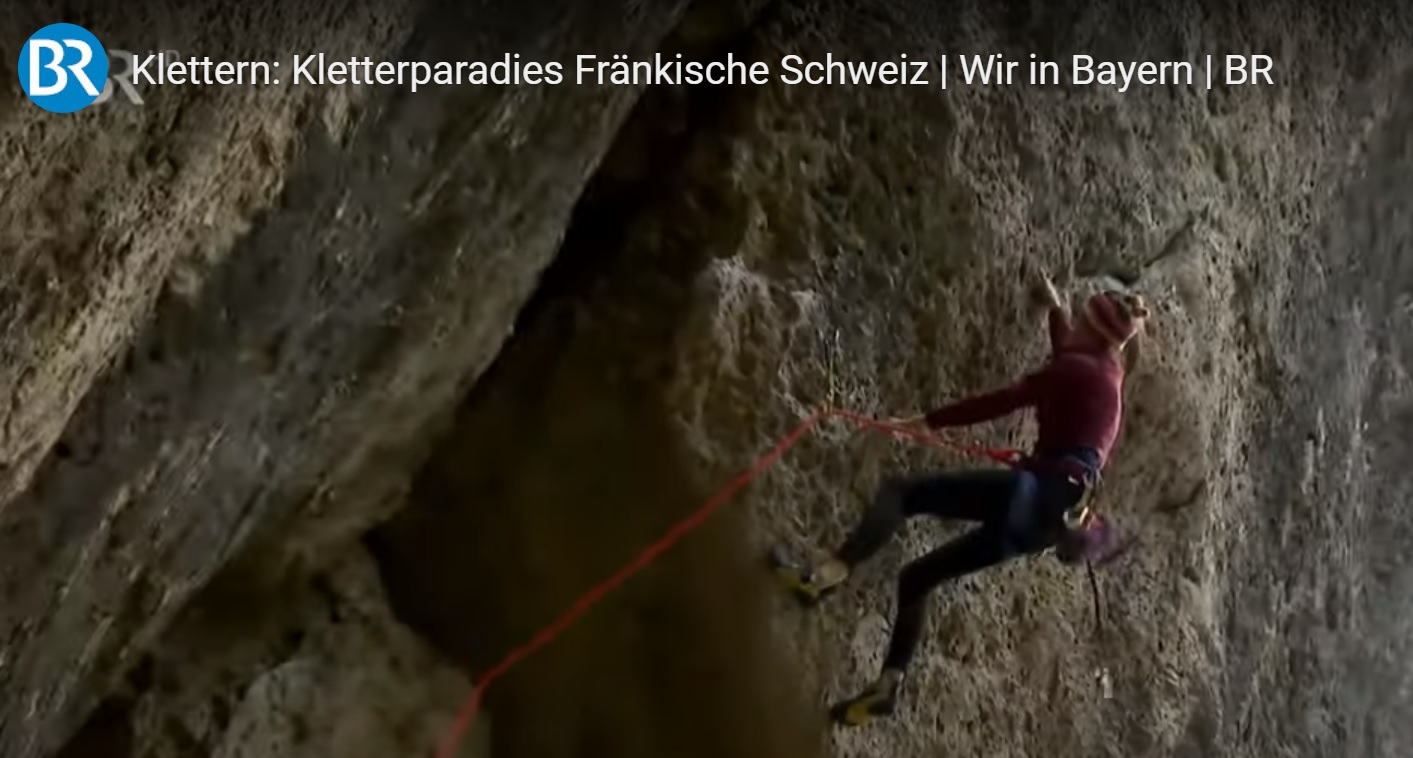