Still at the end of December 2021, South Tyrolean climbers Simon Gietl and Jakob Steinkasserer sends the first ascent of „Focus“, a 180-meter-high icefall near Rein in Taufers/ Riva di Tures in the Ahrntal in South Tyrol.

The route is an extremely short-lived line next of the classic icefall „Magersucht“ and right of the „Top-Maschine“, a mixed route first climbed in 2001 by local climber Kurt Astner. The rest of the wall had not yet been climbed, although the obvious line had been attempted at least twice in the past.

Simon didn’t have far to go to the entry point to time the optimal conditions, as the line is only half an hour away from Gietl’s house. 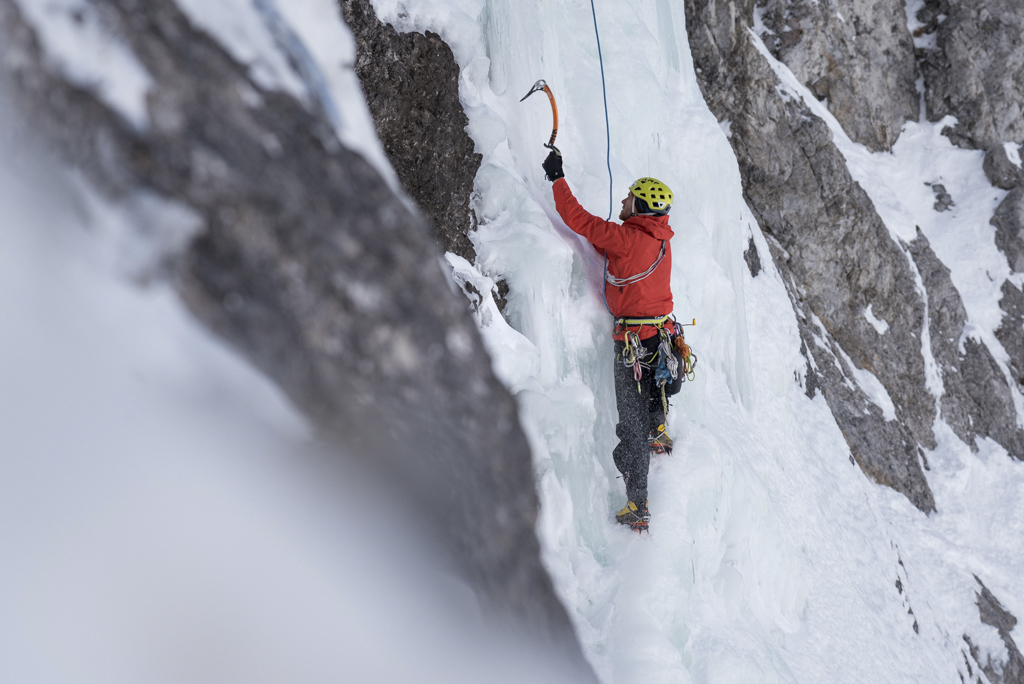 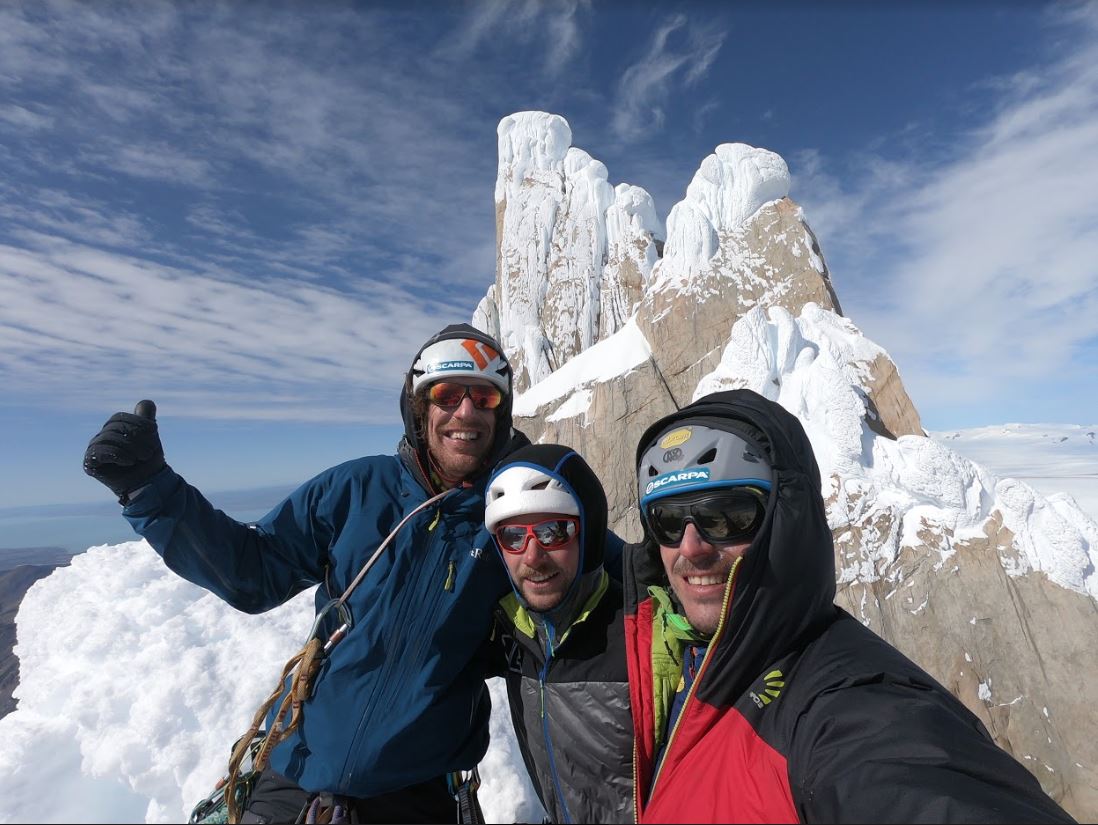 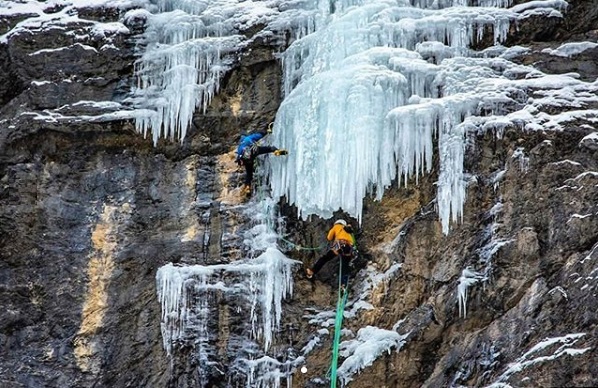 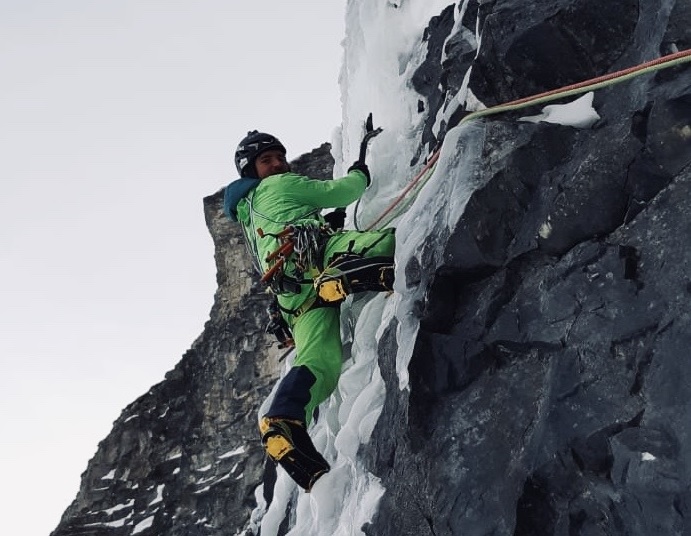