A wildfire broke out between Peramola and Oliana, Spain, at around 2.30pm on 19 June. Firefighters – 55 on the ground and nine from the air – worked to contain the fire, but it raged on until the next morning.

The Oliana in Catalonia is one of the world’s most famous burdock areas, home to some of the world’s most difficult and famous routes, including La Dura Dura (9b+) and Papichulo (9a+). According to local climbers, the left wall area in particular was badly affected by the fire.

The entire rock area is currently closed for safety reasons.

From September locals start working on it. The first and most important part will be to secure and clean the site. It will be a lot of work and we’ll need help. Anyone willing to come give a hand can contact Svana Bjarnason. We put up a crowdfunding, the link is on the bio of Svana.

„As far as climbing is concerned, it is difficult to analyse the damage,“ wrote Svana Bjarnason, a climber from Oliana. „To summarise, the left part of the wall (from the route „Mishi“) has been severely altered, prepared expresses have been burnt and many holds are now on the ground. The first layer of rock is destroyed, it breaks off even when touched. It would have to be massively cleaned and everything rebolted. But the routes will never be the same again.“

A bit less than a week ago I was having a go on my project in Peramola, at the crag internationally known as “Oliana”. At that time, temperatures were extreme, reaching 41 degrees in the shade. At that time, I didn’t know that I would be the last person to climb at the crag we once knew.

As you might have heard, on Sunday, 19th of June a fire started on a field just below the crag, because of someone cutting hay with a machine. It was still super warm and the wind was reaching 50 km/h so it escalated and travelled quite fast. It quickly reached the forest below the cliff then the cliff itself. For hours the crag was caught in the fire and smoke. Then, because of the wind, the fire went and continued behind the crag. It’s not until the next morning that they managed to control and stop the fire.

Today, 2 days after the fire started, we were allowed to go and check out the crag with @dan4geng , @patxiusobiaga_pucseries and @benjamin_a_sternberg . This crag being my second home, I can tell you I had tears in my eyes when I saw this. Apocalyptic scenery. Thank god, no one was hurt and the firefighters have done an amazing job, massive thanks for their courage and hard work.

Climbing wise it’s hard to analyse the damages. To sum up: the left part of the wall has been severely altered (from the route “Michi”), pre-placed quickdraws burned and many holds are now lying on the ground. The first layer of rock is destroyed, it’s breaking off just by touching it. It would need massive cleaning and rebolting. But the routes will never be the same again.

The main and right wall LOOK ok but some holds broke off and are on the ground as well, sometimes huge chunks. Inevitably the rock has been altered by the fire heat on other places. There might be micro cracks, what hasn’t broken off today might later, it’s impossible to know what is now solid or not. I also have no clue of the resistance of the quickdraws and bolts but it seems obvious that it’s been altered by the fire heat as well.

IT IS NOT SAFE to climb or even go there before we have checked everything more closely. We need to wait for the heat waves and rain falls to pass, as it will probably break off more things. The top of the crag is also burned and full of pieces of rock and burned trees.

From September we’ll start working on it. The first and most important part will be to secure and clean the site. It will be a lot of work and we’ll need help. Anyone willing to come give a hand can contact me. We put up a crowdfunding, the link is on my bio.

I also think it’s important to remind that what happened in Oliana comes from a much bigger issue than having our playground ruined. Global warming is destroying our planet and, if our governments don’t act, we can. There are many small things we can do, in our lifestyle and the way we practice our activities. Starting by not making leaving trash at the crag, not making a fire when it’s super warm, … To respect and care about the environment isn’t an option anymore. In the climbing community I invite you to follow climbers like @eline_lemenestrel and @nolwenberthier who are very involved in the subject. Thank you all in advance. 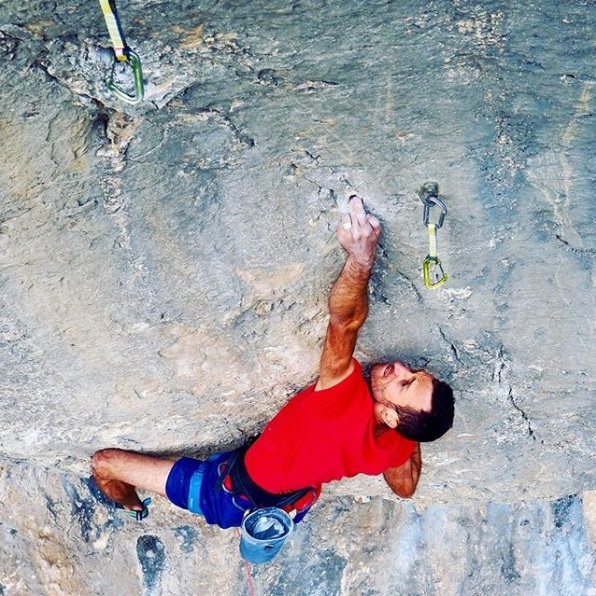 'Supercrackinette' 9a+ by Anatole Bosio 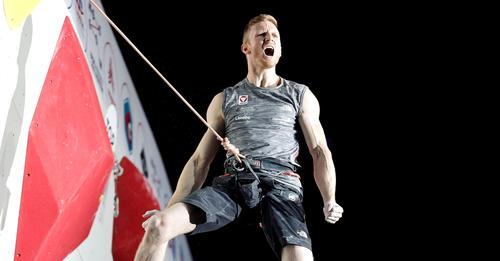 JAKOB SCHUBERT AND SEO CHAEHYUN ARE THE 2021 LEAD WORLD CHAMPIONS! 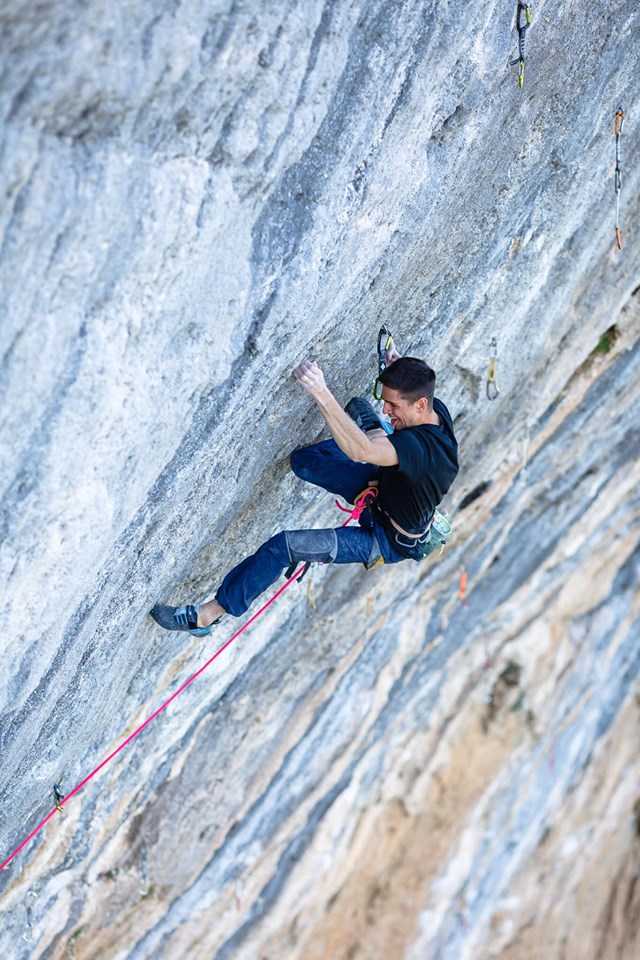