„On April 2nd I finally managed to climb this legendary @jwebxl after an involved process of attempts this winter season This one has always intrigued me not just because its potentially the most aesthetic climb in Bavona, but also for the fact that its not my “style” at all The first time I tried back in 2018 it felt absolutely impossible. I couldn’t even hang on the wall in the crux section, a rather demoralizing experience This season I was really excited to get back on it to see if I could find a solution for the notorious crux move to the “pocket”. After a couple sessions trying a new grip position with the bizzare left hand pinch I did the move, astonished it worked somehow, and my motivation sky rocketed. I worked the 2nd half a lot, a very tricky sequence around 8a+, which ends with a balancy move of the sloping arete to a good hold way up and right. With the hopes of never falling after the pocket I spent quite a few days dialing it in. I started making tries from the start in some really cold dry weather and couldn’t repeat the pocket move, realizing that the friction I needed for this climb would be very particular to find, and humidity was something I actually wanted as the slick river rock is so glassy. After about 6 sessions trying about 200 times per session from the start I managed to do the pocket move but quickly slipped off the middle section. Over the next 4 sessions I proceeded to fall off the final move to the jug 3 times As it was intensive for my left leg I spaced my sessions about 10 days apart. Conditions evolved every session as every day the sun was on it longer, and the temperature of the rock got way warmer. It was about 15 degrees more than what I was used to, and only getting hotter, so I focused in over one week and tried to finish it off. I struggled with move in the bottom, one day I couldn’t even do the move, the next day I fell off the last move the only two attempts I made. The next session I modified my beta at the last move, and sent it after a couple tries I learned so much from this process and ascent, and now I can actually call it something that feels like my “style”.“ 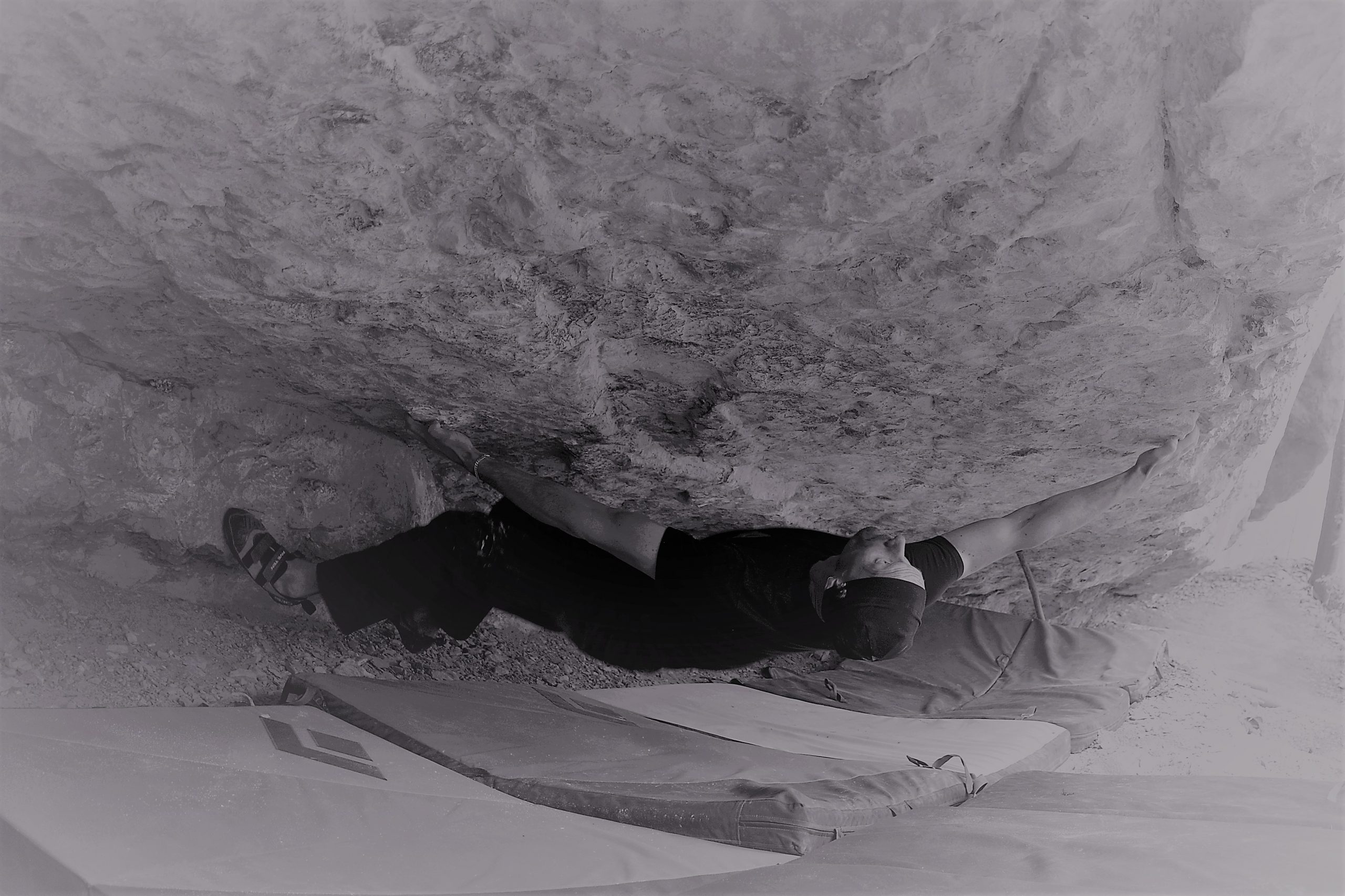 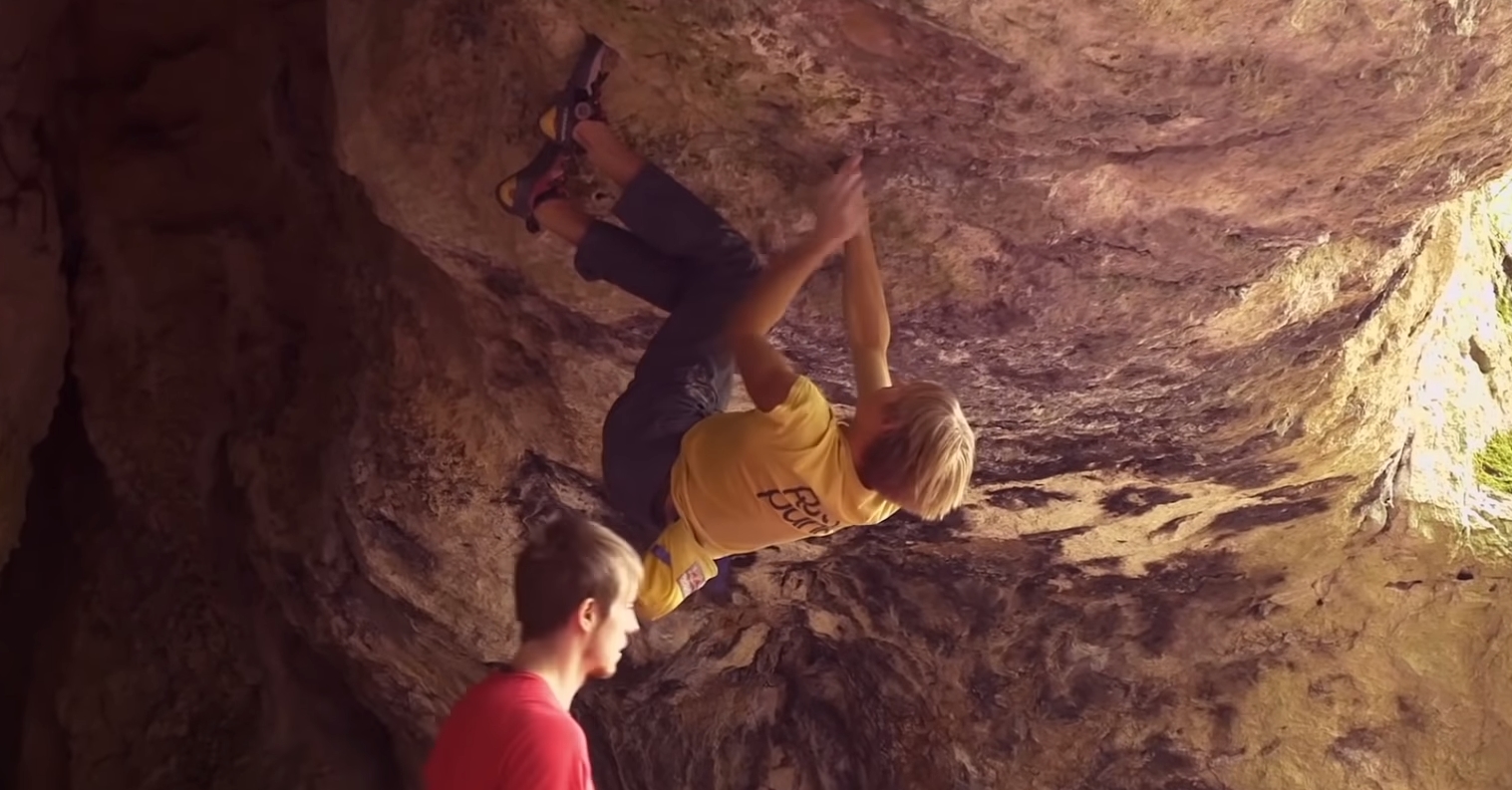