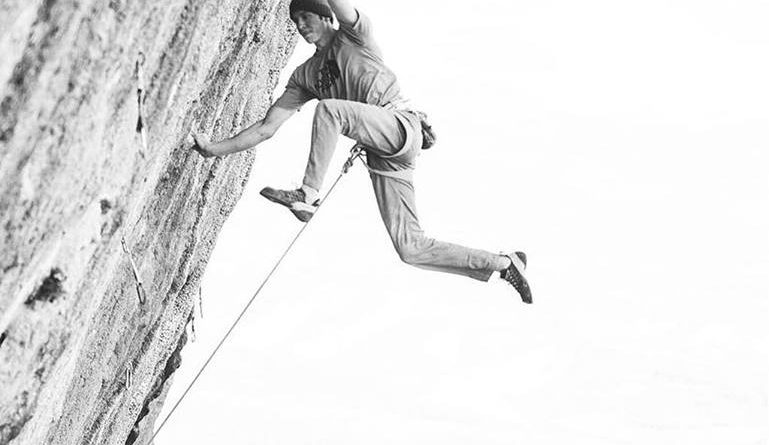 After Matty “Honngy” Hong narrowly failed the week before last, he now took an ascent of ‘Fight or Flight’ (9b) in the Spanish climbing area Oliana. It was his first route in this difficulty. He is one of the few climbers, who could climb a route in this level of difficulty. It was after Chris Sharma, Adam Ondra, Jakob Schubert and Sachi Amma the 5th ascent of the route. Photo: Francois Lebeau 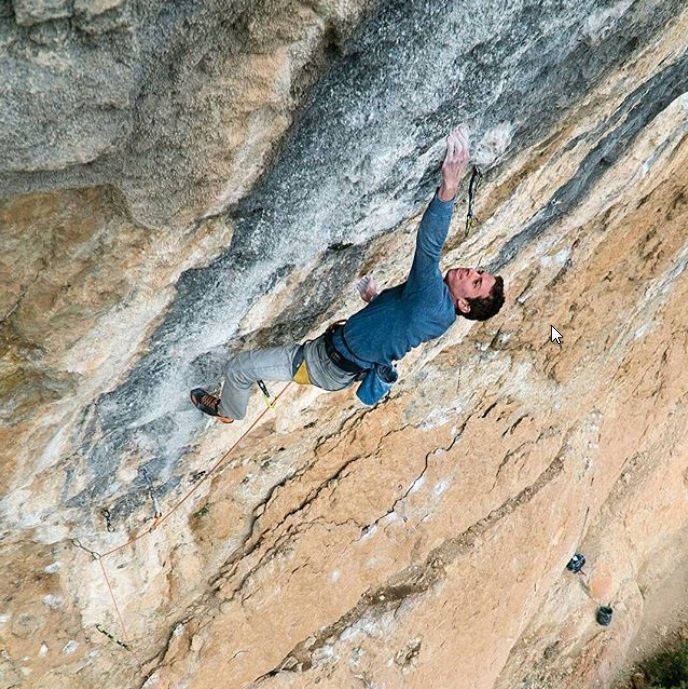