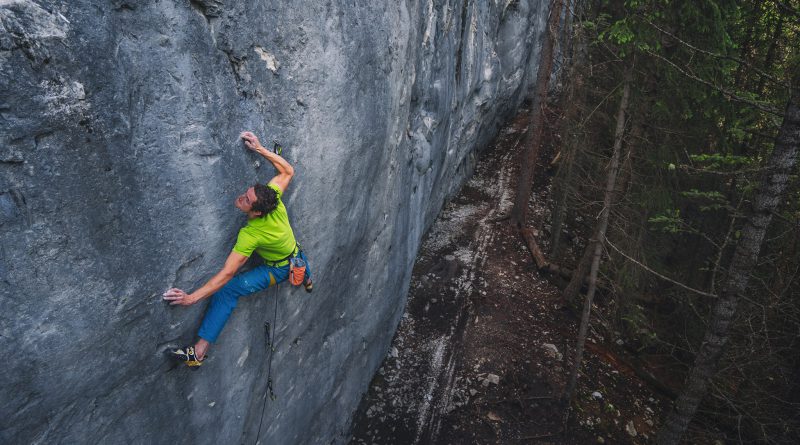 Adam Ondra has now made it. His girlfriend Iva reports on Instagram the successful ascent of his long-term project in the Canadian Acephale, Canmore (Canada). The smooth kleinstgriffige plate of „Disbelief“ posed him, for his circumstances very long, from major problems. Significantly, he speaks of his climbing limit. Now he did it and the second 9b in Canada. At the first 9b in Canada ‚Fight Club‘ in Banff National Park, he is currently also trying. The route ‚disbelief‘ might be a bit harder than ‚Fight Club‘, but this will only show up after a successful repetition of the Alex Megos route.

Adam to his ascent. „It was a crazy day. I almost wanted to give up. After two tries, when I got to the crux move (which is actually a foot move) totally fresh, I would slip off for like 15th time. No light in the end of the tunnel, despite the fact I stuck the move 10 days ago once, only to fall off 2 moves higher. On my 3rd try of the day, I somehow did not slip and did bot fall. I cannot think many other routes where I climbed so close to my limit.“ 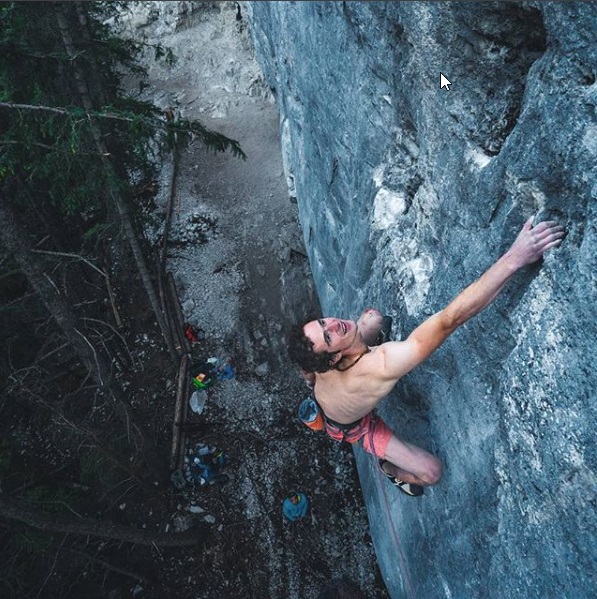