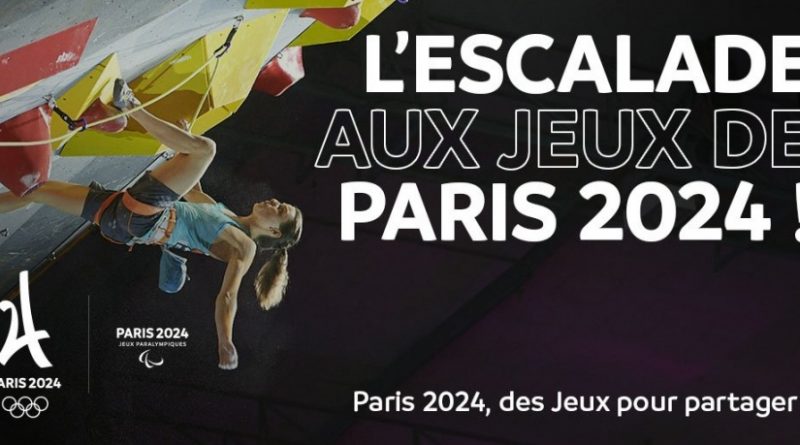 The Paris Organizing Committee of the Olympic and Paralympic Games (Paris 2024) announced during a press conference in Paris that the proposal was accepted to include four additional sports in the sports program of the 33rd Summer Olympics. These would be break dancing, skateboarding, surfing and also sport climbing.

The proposal will next be presented to the IOC Executive Board on March 26th-28th. If accepted, the proposal will then be put forward to the 134th IOC Session on 24th June in Lausanne, Switzerland. If approved, Sport Climbing will feature in the Summer Olympic Games for the second consecutive edition.