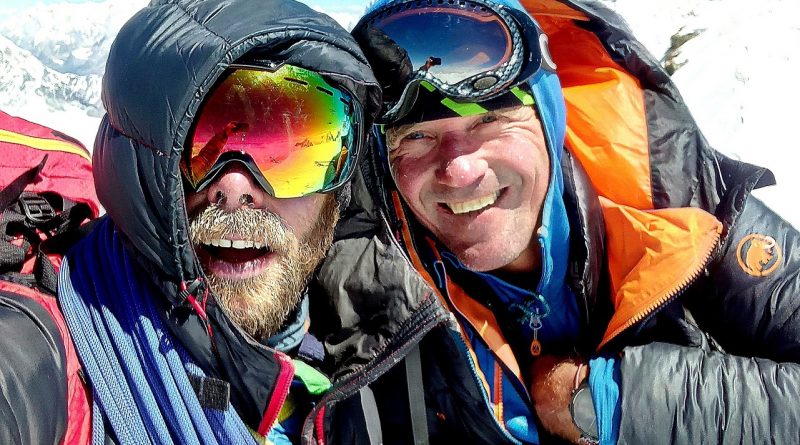 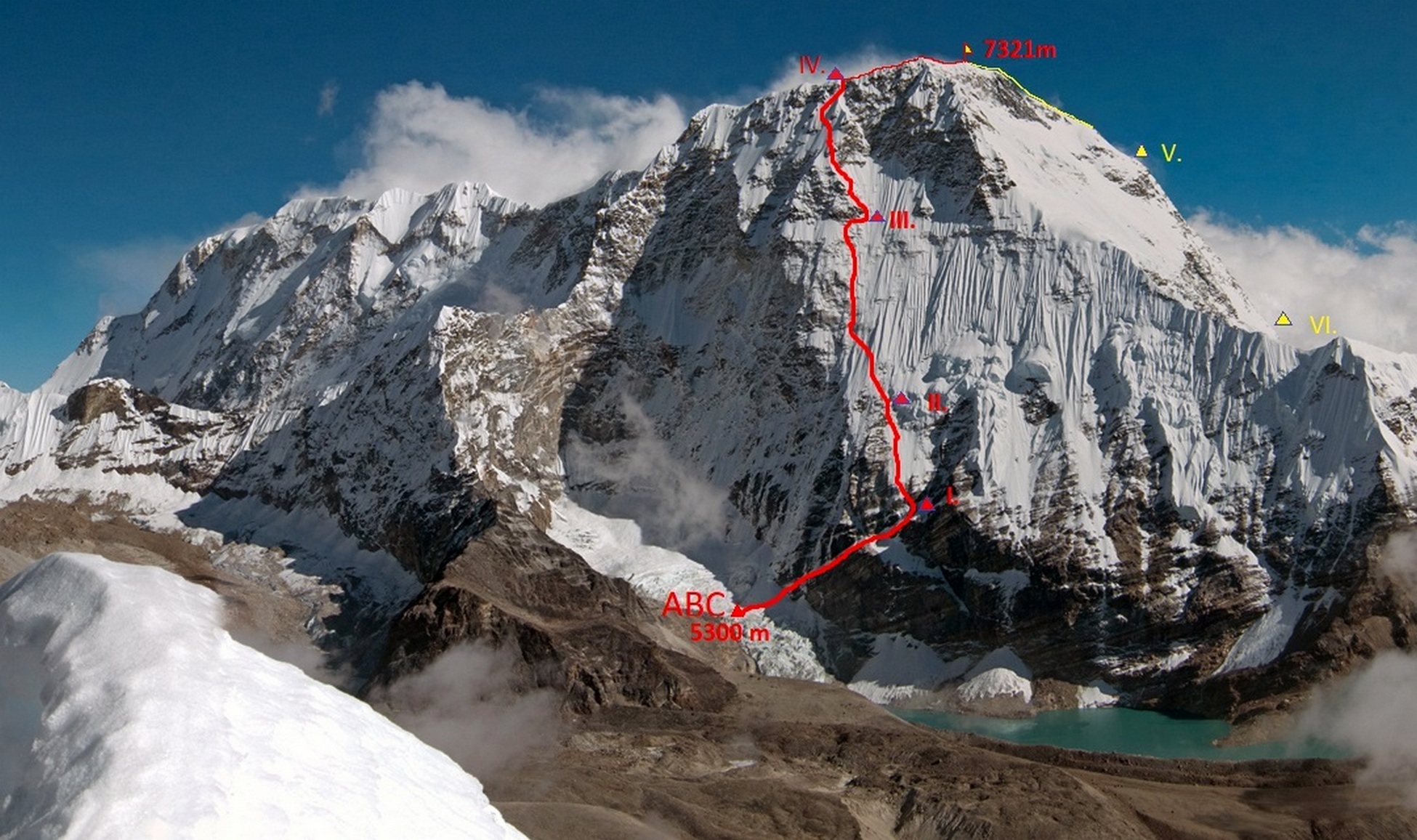 Czech mountaineer Márek Holeček reports on his alpine-style ascent, with his partner Zdeněk Hák from the virgin northwest face of Chamlang (7321 m) in the Nepalese Himalayas.

Following comment arrived us: “Congratulations ! A great line ! Bernd Eberle and me climbed Chamlang NW-Face in a combination with W-Face in 1990. It was the 4. th ascent of Chamlang main summit (7319m) and the 1. ascent of the main summit in alpin style. The climb tooks 3 1/2 days up and down, difficulties up to 70 degree steep ice and snow slopes. Our report was published in American Alpine Journal 1991. We are happy to read, that the NW-face now was cimbed in a direct line, longer climb and 29 years after us now with much more difficulties. Good job, well done…” Stefan Köhler, Germany

The new ascent is called UFO Line and is referred to as “the heaviest climb we’ve made together in the mountains”.