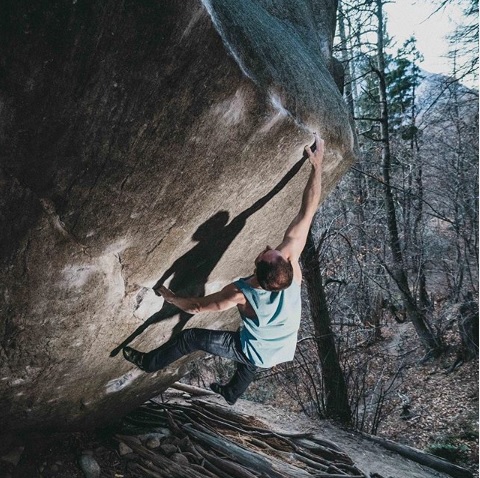 The American Carlo Traversi can climb his seventh 8C boulder with „Dreamtime“ (8C) if you graded ‚Dreamtime‘ as 8C.

Dreamtime was the first 8C boulder in the world and is located in the Swiss bouldering area Cresciano near Riviera.

The 20-move boulder runs through an overhang of about 45 degrees to the top, first as a traverse from right to left, then it climbs upwards in the middle of the wall. Key move is a jump to the edge at the top of the overhang. In addition, there is an easier standing start variant with difficulty level 8a/ 8a +, which begins directly at the crux.

Frederic Nicole was able to climb the boulder on October 28, 2000 and was graded 8c on the Fontainebleau scale.

„When I started climbing, the first bouldering photo I saw was a picture of @fred_nicole on this boulder. It was the most beautiful thing I’d ever seen. I had to climb it. But then I saw that the grade was V15 and couldn’t even imagine being capable of doing that. In the years that followed I’ve mostly chased aesthetics over grades, but knowing that lines like Dreamtime existed near the top of the grade scale pushed me to be the best boulderer that I could be. Maybe someday, if I put enough hours in, I could sit at the base, pull on the wall, and climb my way to the top. It’s been sitting there in the back of my head since day 1 and it feels like a big chapter closing to finally finish it today. It almost didn’t happen. 4 days on, feeling wrecked, and we’ve decided to cut our trip short and return to the US. With the current crises unfolding, we can’t run the risk of getting stuck in Europe for an extended period of time so we booked the soonest flight out. I had one last chance tonight to climb this amazing boulder and I was able to pull it together. Now the dream is over, and it’s back to reality.“ 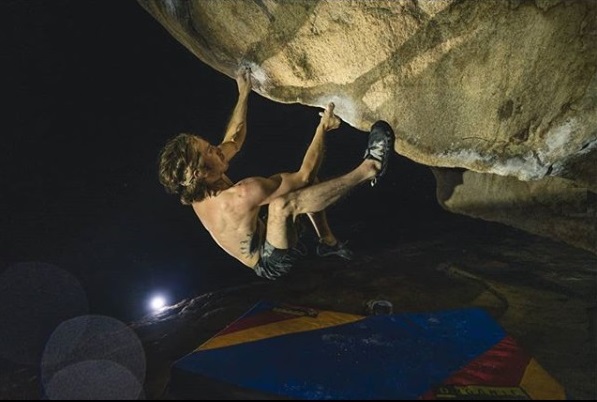 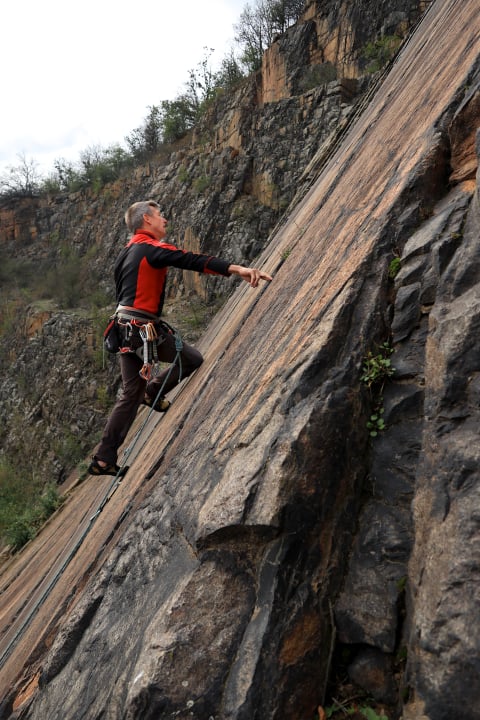 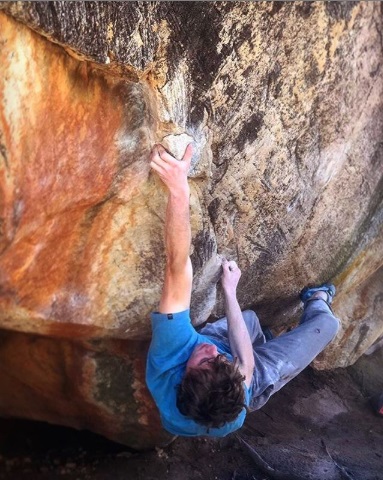