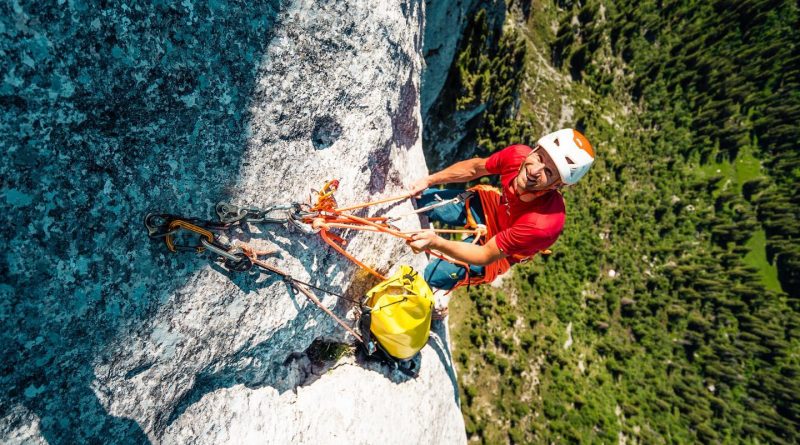 The Swiss and multi-pitch specialist Cédric Lachat has now managed a redpoint ascent of “WoGü” (8c), one of the most difficult multi-pitch routes in the Alps. He succeeded in a brazen manner. He climbed the route in just 4 hours. It was the 5th ascent of the route after Beat Kammerlander in 1997, Adam Ondra in 2008 and Edu Marin in 2016 and Roland Hemetzberger (2017) and the fourth continuous redpoint ascent. With Nina Caprez, who is pursuing the same goal and hopefully will also be successful. Beat Kammerlander climbed the route at the 7th Kirchlispitze in Rätikon in Eastern Switzerland in 1998 ground up and dedicated it to the legendary Wolfgang Güllich. The route has some really long runouts and it is imperative to climb hard passages in tenths grade between the bolts. Beat did not manage a continuous redpoint ascent initially, he still needed two rest points in the first and fifth rope length. 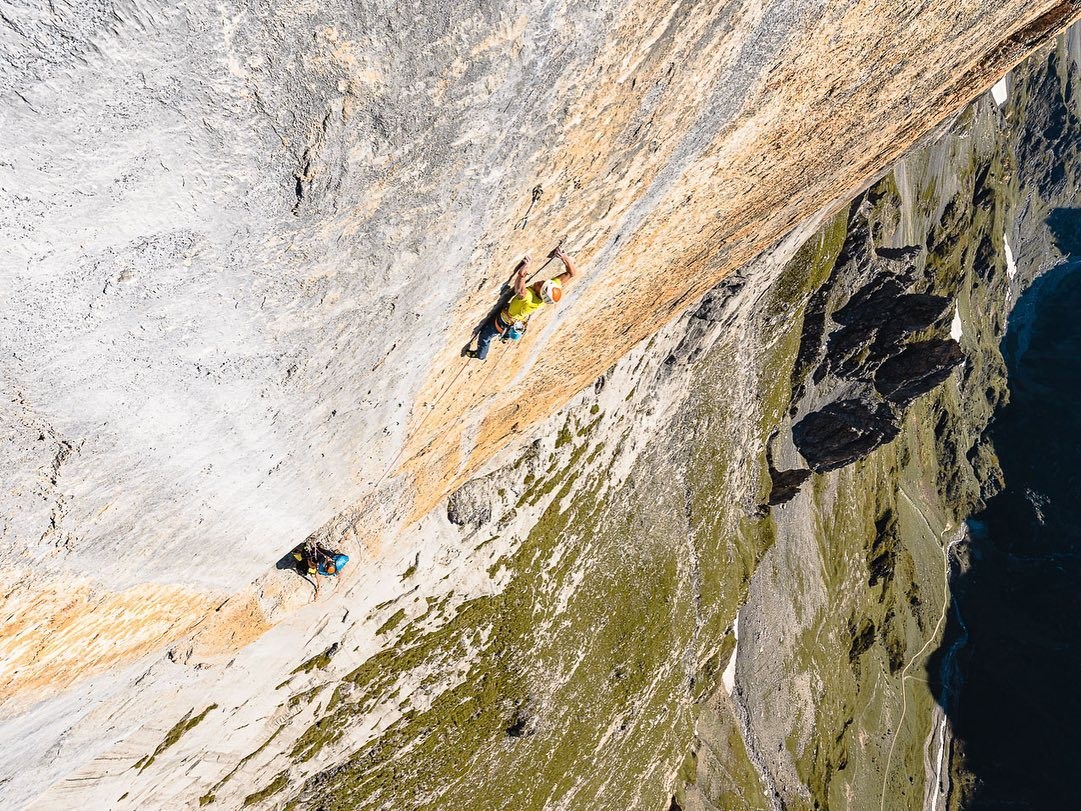 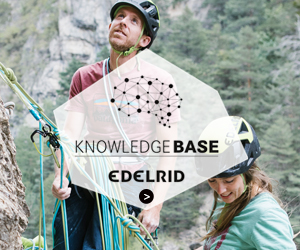