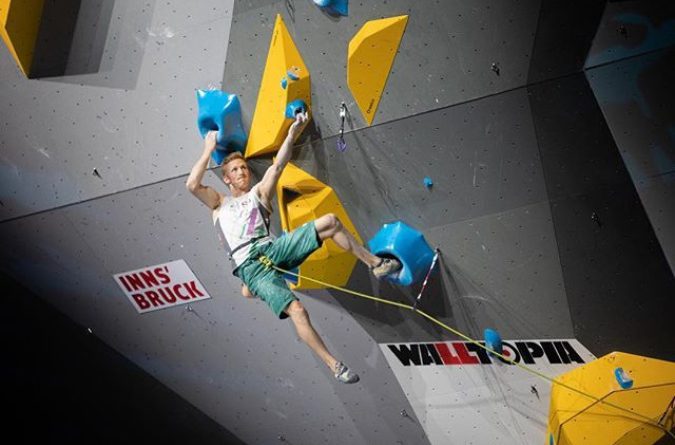 In accordance with the current conditions and the decision of the French authorities, the Fédération Française de la Montagne et de l’Escalade and the city of Briançon are ready to host an international event.

Originally, Briançon was set to welcome a Lead World Cup on July 18 and 19.