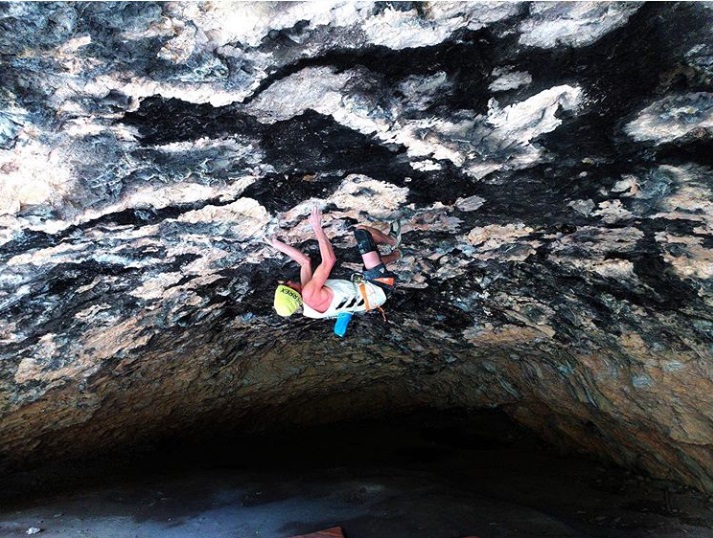 Dave Graham sends „Ali Hulk Sit Start Extension Total“ (9b)  in the spanish climbing crag Rodellar. Now he added the sit start of the boulder / route „Ali Hulk Sit Start Extension total“ and managed his first 9b route. Dani Andrada did the FA of ‚Ali Hulk sit start extension‘ 9b in 2007 which has only been repeated by Magnus Midtbø. Then last year, Jonathan Flor added some 15 add moves and ‚Total‘ to the original route and name, also he kept the grade. Jorge Diaz-Rullo and Laura Rogora have previously repeated it. In total, the hybrid boulder route has over 100 moves and took him around 20 minutes to climb due to several good rests. It starts with a around 15 moves sist start boulder followed by some 35 moves before you tie in, then you traverse out of the cave and in total, the overhang should be like 30 meters. „Ali Hulk Sit Start Extension Total [9B] Last Tuesday I finally managed to climb the full line of the Ali Hulk Cave, a futuristic vision from one of my biggest inspirations in climbing, @dani_andrada_climb  During the extreme heat of the deep summer I spent most of my sessions crafting methods; most of which I changed multiple times afterwards, seemingly climbing in circles for months until I actually came up with a 130 move sequence which I felt confident with. The first half of the roof is very bouldery, where as the second half is more endurance oriented. The day it went down I had zero expectations to climb it It was one of the last hot days we had, particularly humid, and not a lot of wind, I was tired from trying No Pain the day before, and had some nagging splits that needed tape, so I sat myself down at the start whimsically for a good old training burn, planning to fall at the first crux. Somehow, I managed to cross the roof, but was savagely pumped and nearly fell off getting into the rest position From there I declared I would fall immediately I couldn’t shake the pump so I decided to just keep it movin, engaging myself in a brutal battle to get through the more physical Hulk section, and landing myself at the next rest with a near terminal pump in my entire body. I bailed again on the rest as my legs began to fail me in the kneebars, wanted to fall (honestly) as the pain in my feet was goin over the “threshold”, prayed I would maybe slip off in order to relieve the burn, yet somehow kept doing “one more move” (the mantra) until I made it through the Extension portion. This is where I got nervous. It was time not to punt I hung in the last shitty rest rapidly shaking either arm preparing for the past section of real resistance, and launched Move by move I executed my beta, completely focused, only until the last move of the route. I rocked over my foot, locked of, assuming I would pitch, reached for the last jug, and BOOM. Summit I couldn’t believe what happened, still can’t One of my most memorable and rewarding ascents in my life Uncut coming @mellowclimbing @adidasterrex @fiveten_official @petzl_official“ 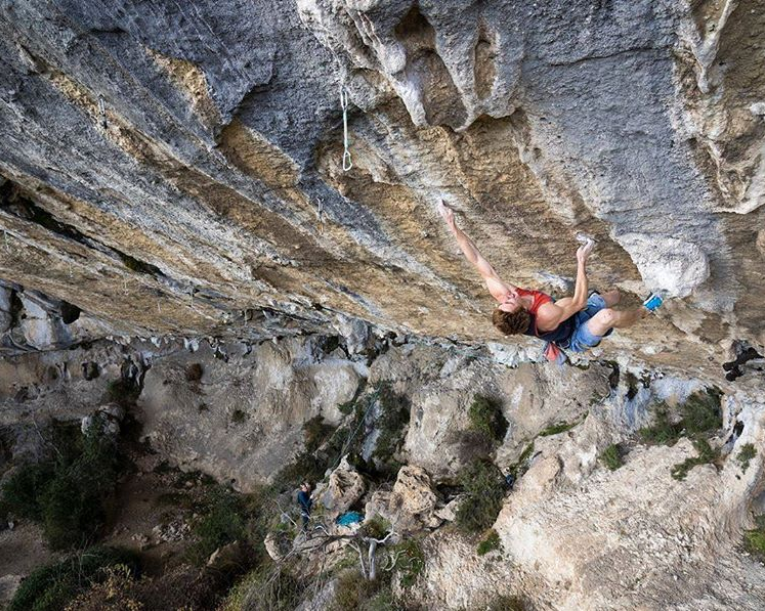 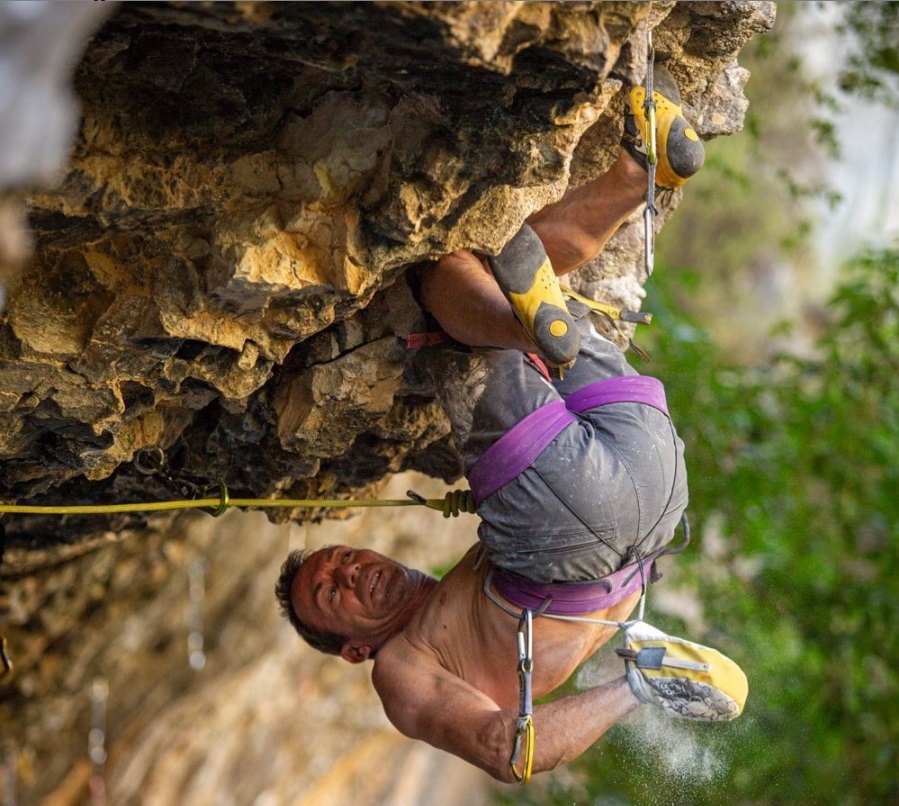 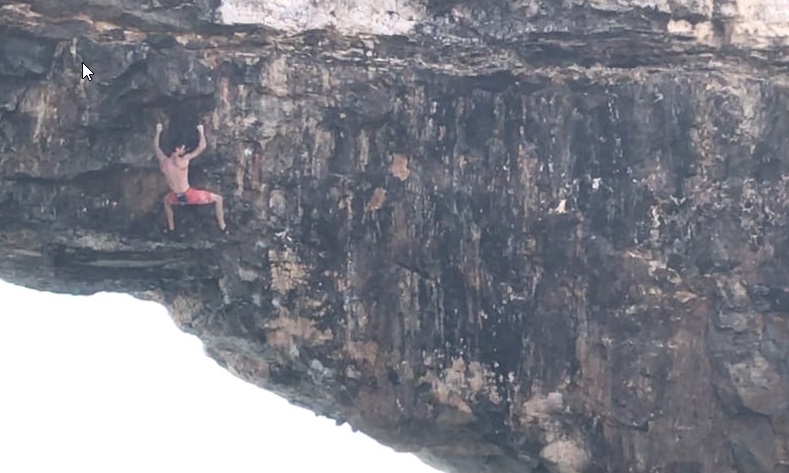