Refuse the extension of oil drilling only 4 kilometers away from the Fontainebleau forest. 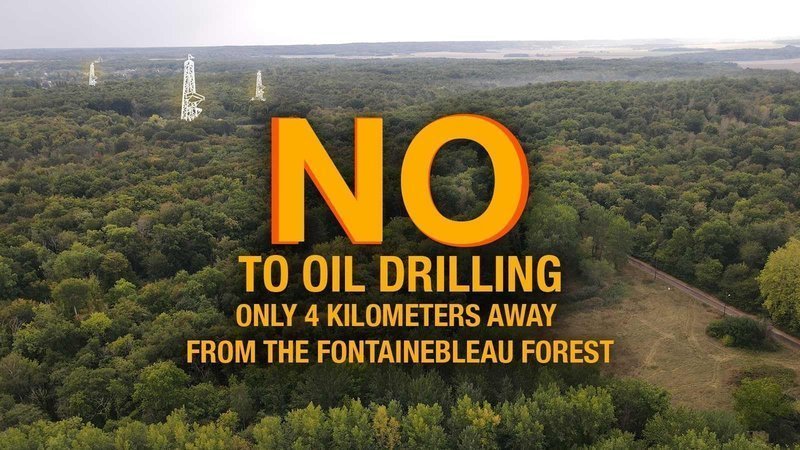 The French bouldering mecca Fontainebleau is in danger. Very close, only four kilometers away, i.e. very close to the bouldering areas, oil is to be searched for and drilled.

In the age of climate change one should no longer spoil or endanger nature in order to search for fossil fuels or to mine them.
We, NONAUXFORAGES (No to oil drillings), EBG (Environnement Bocage Gâtinais), associations, inhabitants of the concerned districts, residents, local councillors and Parisians, because of all the risks it represents and in the name of our commitment towards climate, are opposed to the expansion of oil driling, in particular that of Bridgeoil.

The Bridgeoil company operates 2 oil wells in Nonville, in the south of Fontainebleau forest.

Bridgeoil plans to drill 10 more oil wells and to expand its oil platform. Its request for a work application is subject to a public inquiry that takes place from the September 19 to October 19, 2020.

\\ To learn more about this project and its risks, please go to the website dedicated to this petition: www.nonauxforages.org //

This project, if successful, would be carried out 69 km from Paris and 4 km from the Fontainebleau forest, classified as a Biosphere reserve by Unesco since 1998.

The granted oil concession overlaps with a drinking water catchment zone (Villeron and Villemer fields) that is mostly controlled by the local water board “Eau de Paris”. This water table that supplies 300 000 inhabitants of Paris city and Villemer with water is severely threatened by the drilling for oil.

THE LOCAL WATER BOARD “EAU DE PARIS” ALREADY GAVE A NEGATIVE RESPONSE AGAINST THIS PROJECT, WHICH IS INCOMPATIBLE WITH THE STAKES OF SUPPLYING DRINKING WATER TO PARISIANS AND THE INHABITANTS OF THE DISTRICTS WHOSE RESOURCES ARE DIRECTLY AFFECTED BY THESE PROJECTS.

The concerned zone is made up of the protected Natura 2000 areas including the Loing Valley, Natural Sensitive Spaces (Sorques Plain…) and protected forest areas.

The setting up of derricks (up to 36 m high) and oil pipelines in this landscape would go hand in hand with an alarming increase in the dangerous transport of tanker trucks within a 45 km radius : a local catastrophe and a regional threat to our health and our environment.

In Nonville itself, toxic gas emissions (sulfur dioxide H2S) would theoretically be multiplied by four. Enough to worry and revolt the inhabitants of the district.

The association Environnement Bocage Gâtinais (EBG) is strongly opposed to this project and encourages you to react.

If you want to call the decision makers, the media and the public’s attention to this project and its risks,

If you think that, according to France’s commitments towards climate, new oil drilling projects and the risks they entail are to be banished from our cities, districts, regions, countries,

If you think that the interests of local populations, Parisians and the preservation of our environment should prevail over the economic interests connected to the oil industry …

…then only one thing matters:

Please support the petition against the oil drilling and sign:

Refuse the extension of oil drilling only 4 kilometers away from the Fontainebleau forest. 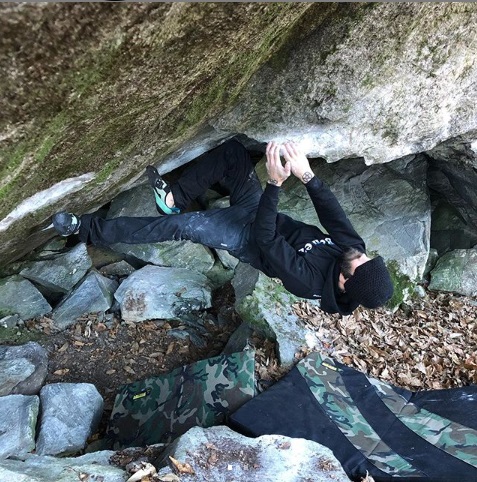 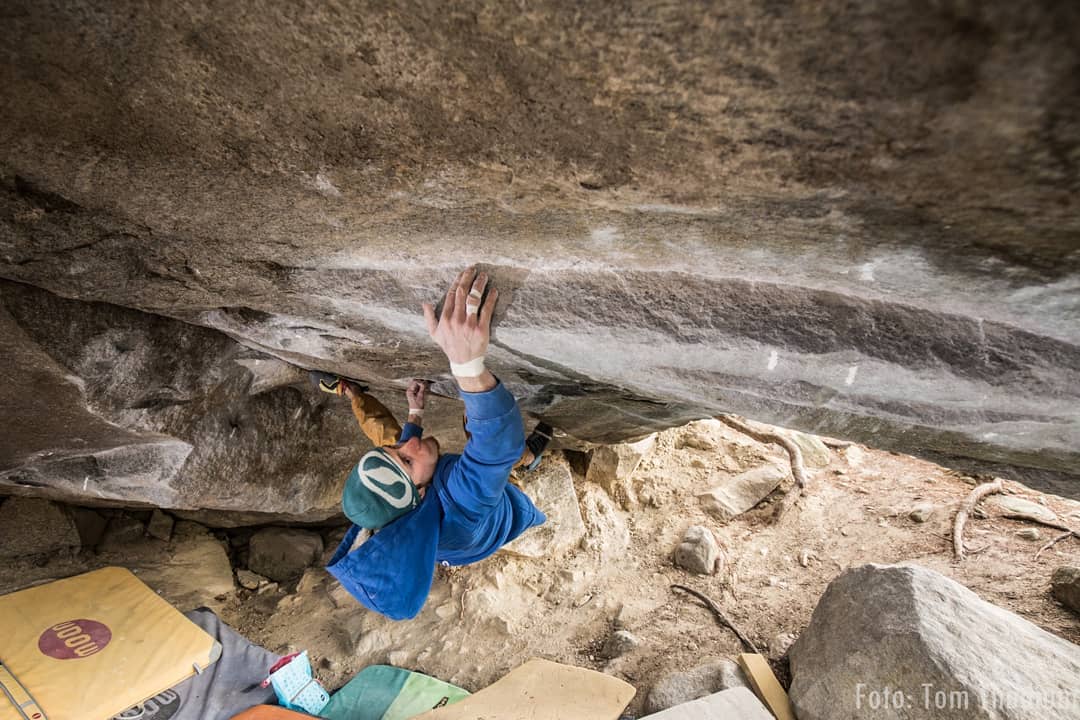