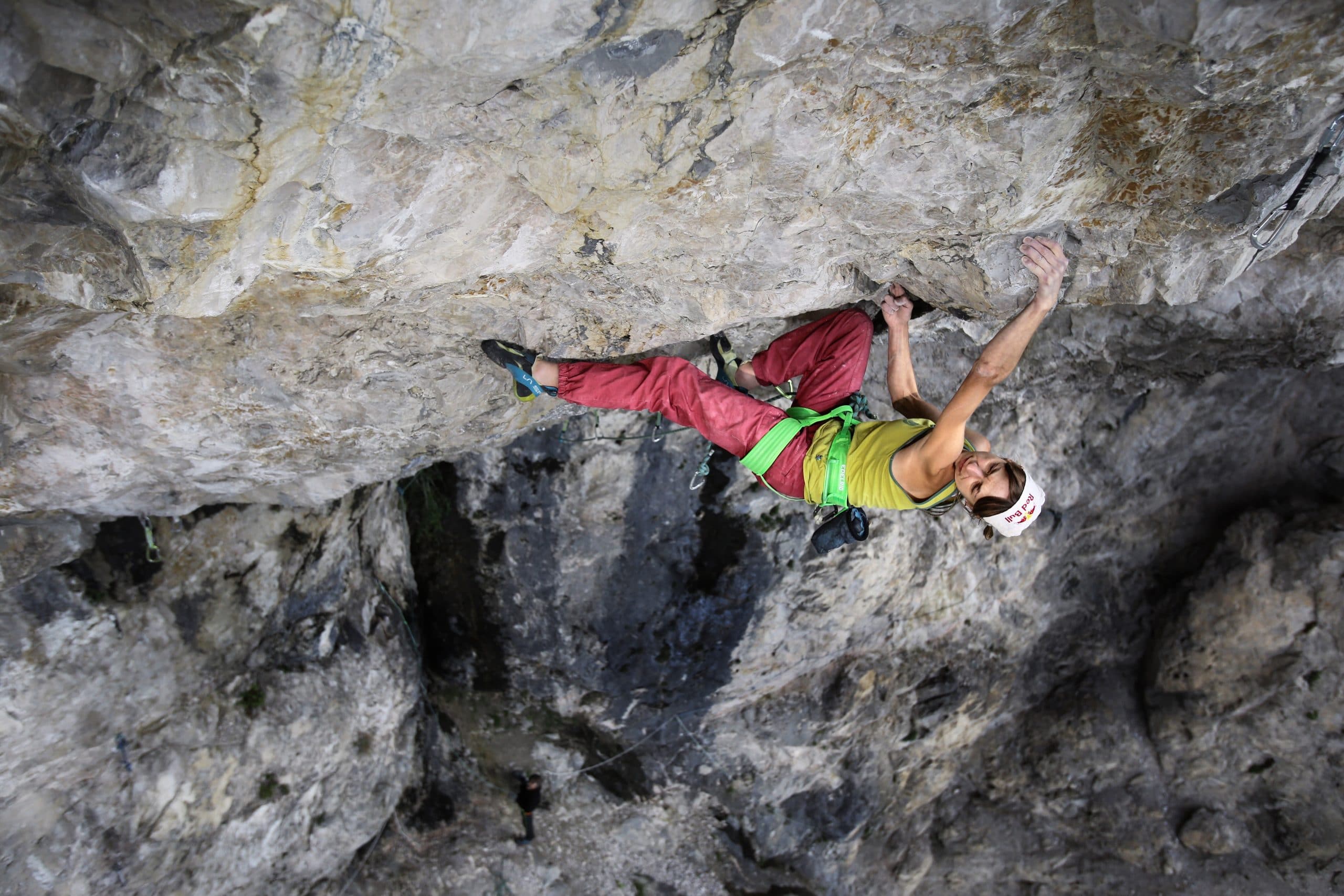 Angy Eiter is back in the hardest routes. At home in the Tyrolean mountains, she has taken on another difficult project. Two years ago the 50 meter long project was bolted by her husband Bernie Ruech in a private climbing garden near Imst. In terms of style and difficulty, Angy found it just as difficult as „Planta de Shiva“, which she was able to climb in 2017. At that time she was the first woman to score a 9b route. Angy climbed it after the first attempts after the end of the 1st lockdown, in very poor conditions; the wall was wet and Angie partially dried the handles with handkerchiefs. After her successful ascent it began to rain again immediately. The route is likely the most difficult and at least one of the most difficult routes in Austria. At least it might be the hardest first female ascent.

“ MADAME CHING 》…the most dangerous female pirate in history and a perfect name for my possible hardest first ascent to date! • This route is a present from my husband Bernie that he put up in 2018. He handed the route to me and I started trying it. I found the sequences very hard and thought it’s maybe not possible for me. In May 2020 after the first lockdown I made a virtue out of necessity and started projecting. My first steps on it were quite humbling. I failed many times and was really at a loss sometimes but performance and more efficient tweaks in my method paid off. I could tackle some sequences and simultaneously needed less rope-hanging rests in between… until the whole route was done, finally. I couldn’t believe it. This was the moment where all the hard work finally paid off! Thanks to all the yelling crew!! @bernieruech @raphaelpoeham @lorenzpoeham @raphi___e  • As all the time I am asked what’s the grade. I don’t search a number. I love the challenge to climb a route on my limit but I like it less and less to talk about the difficulty. I’ve been wrong several times. Anyway, I share my personal estimation. Due to the power endurance style that fits me well I think it could be similar to „Planta de Shiva“ which I did in 2017. • I’m happy to tell you that there is a movie of the whole process of „Madame Ching“ and guess what? Itˋs already online! „ 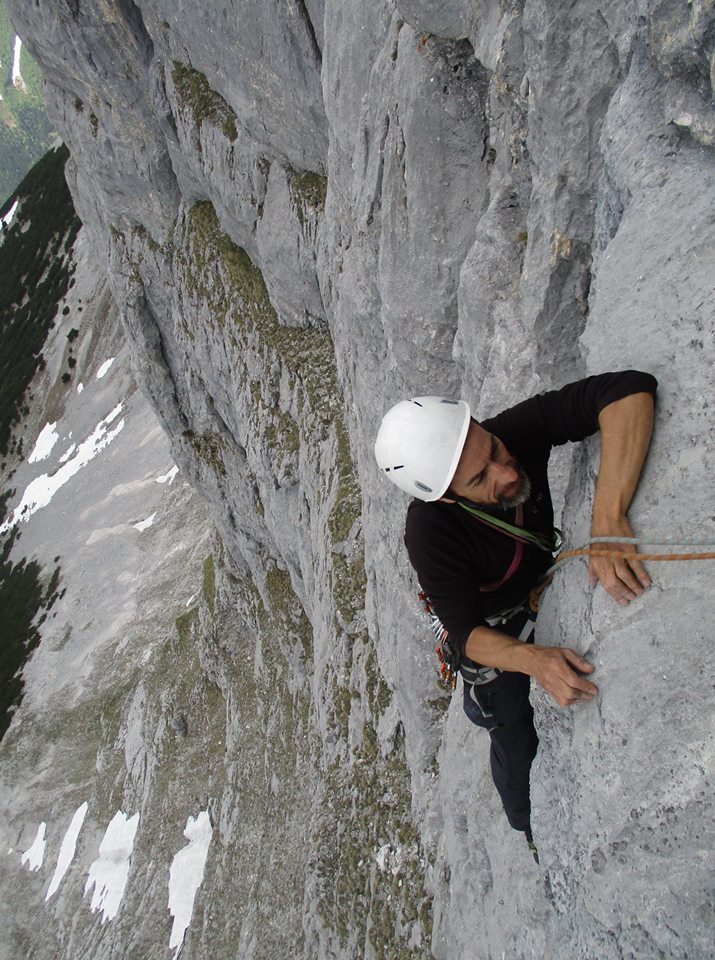 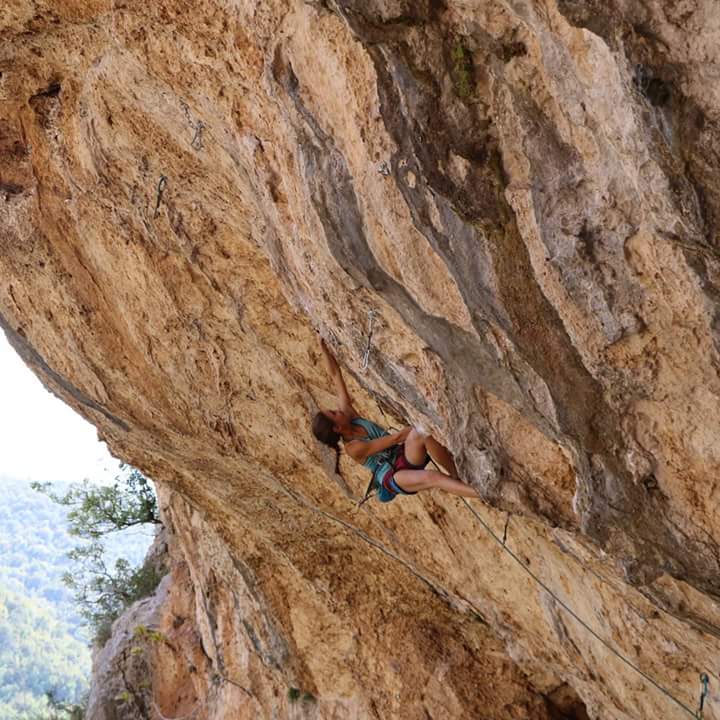 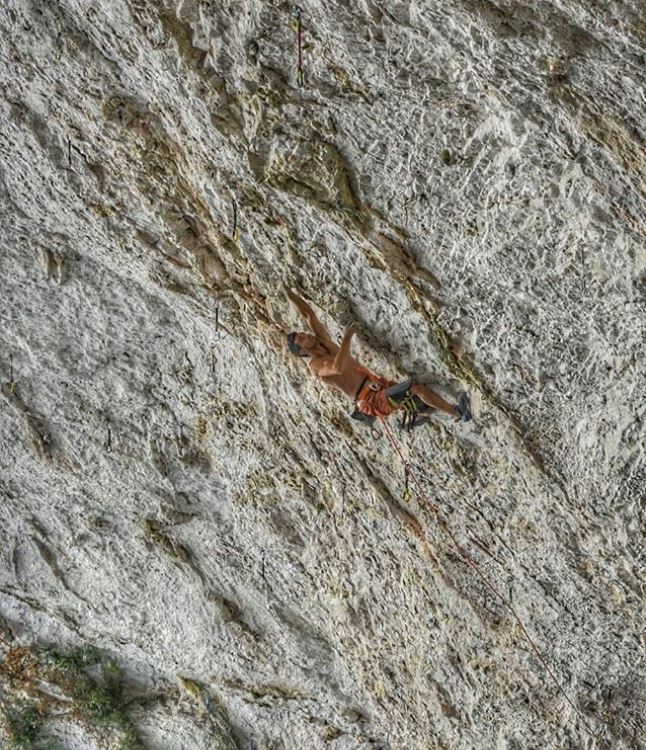