The 22-year-old Spaniard reports the second ascent of the „Zeleputza“ route in the Basque climbing area País Vasco in northern Spain, which Jonatan Flor firstascented last month. For Alex it was one of the best routes he has ever climbed.

It was the seventh route in grade 9a+ and more for the young Spaniard. He was also able to climb the following routes in the same crag:

In spring of this year Alex first ascented the previously unrepeatable route „Líder ibérico“ in his home region of Cuenca, his most difficult route to date. 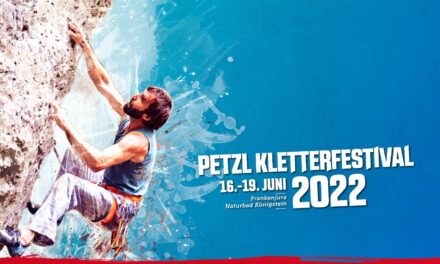 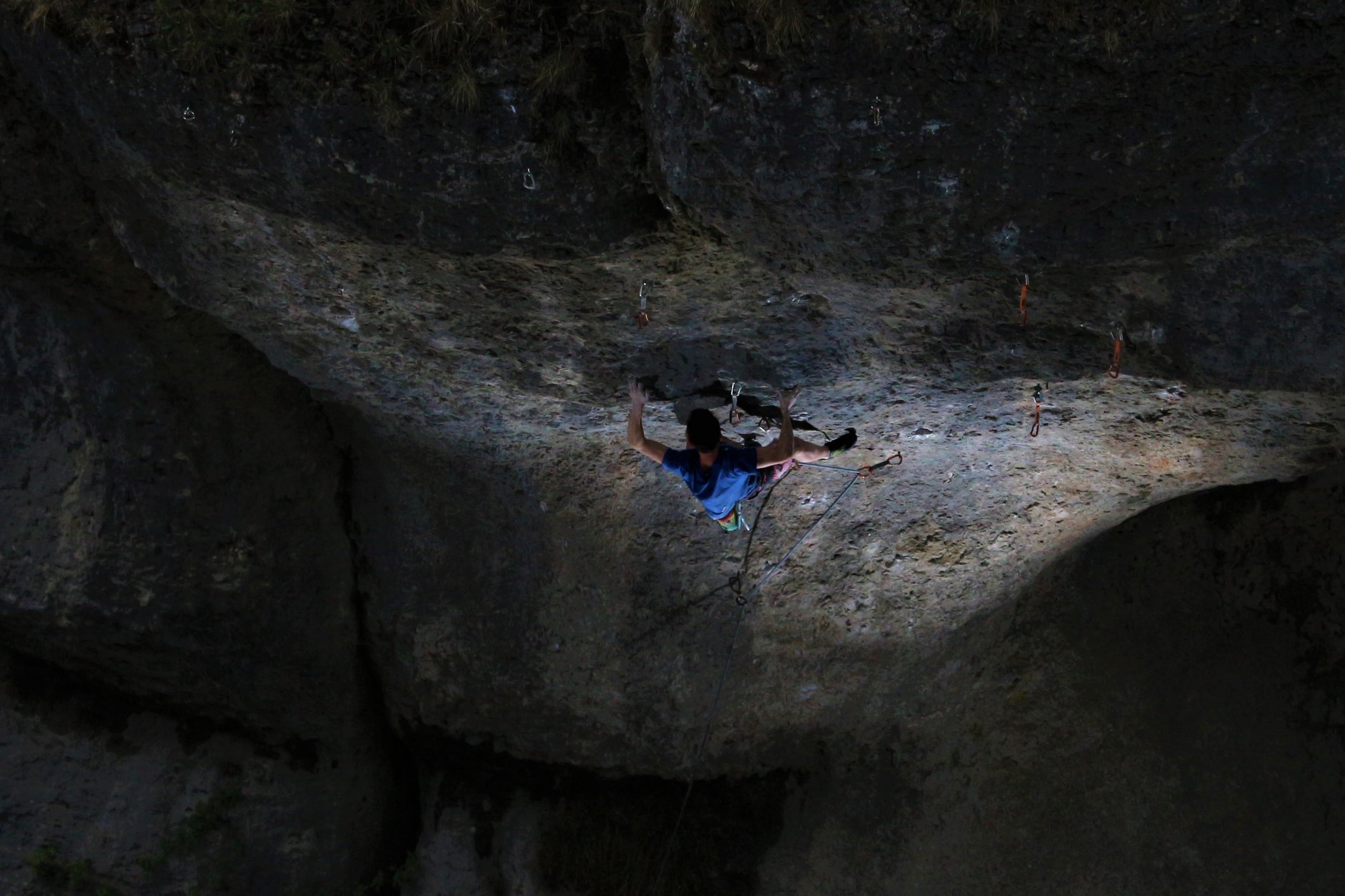