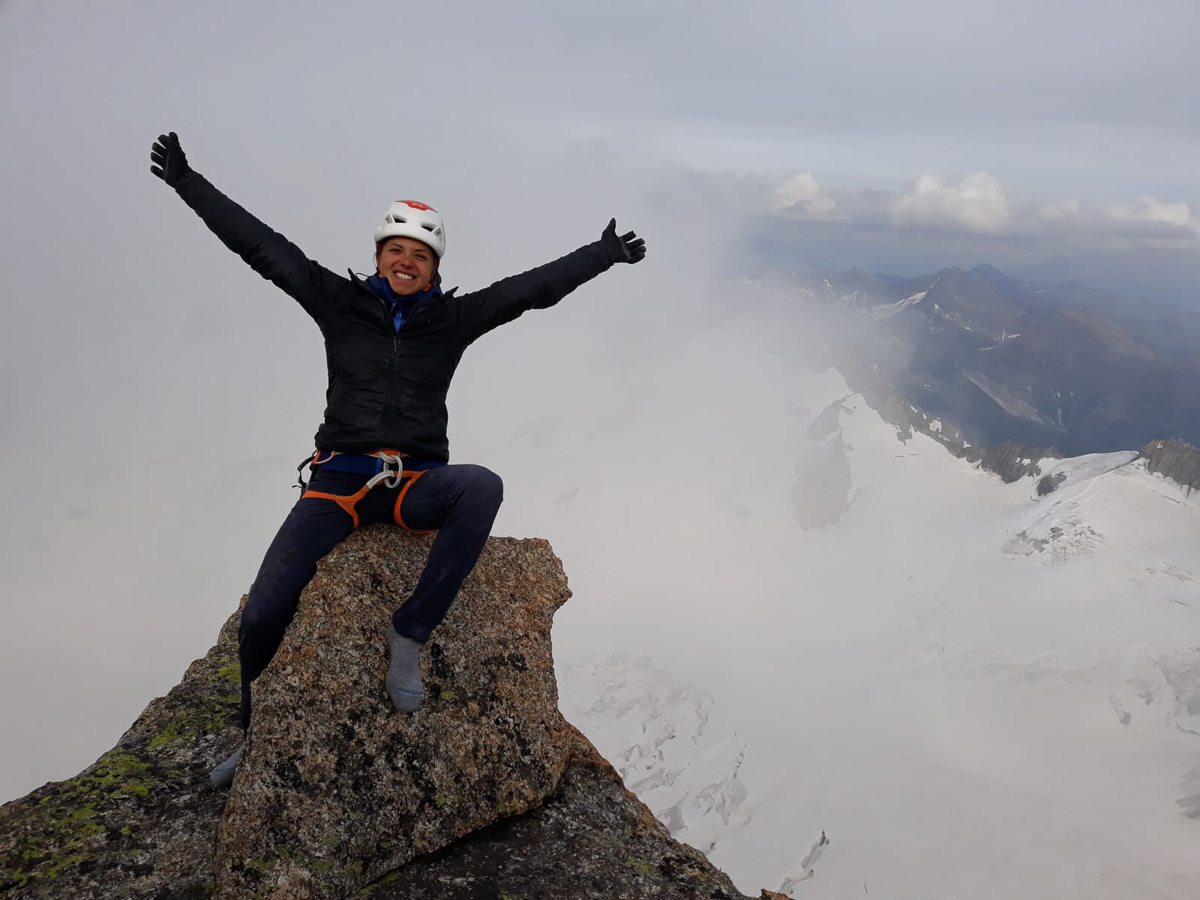 Nina Caprez successfully climbs the 12-pitch route „La Voie Petit“ (450m, 8b) at Grand Capucin. It was also the second free women’s ascent of the route after Caroline Ciavaldini. The ascension took only two attempts. In the first, accompanied by Sean Villanueva, Nina had to contend with an unexpected weather change while in the second, in team with the Slovenian champion Martina Cufar, she climbed the 12 lengths of the route in 11 hours. The route opened by Arnaud Petit and Stéphanie Bodet in 1997 and freed by Alex Huber in 2005 .

More Infos by her blog. 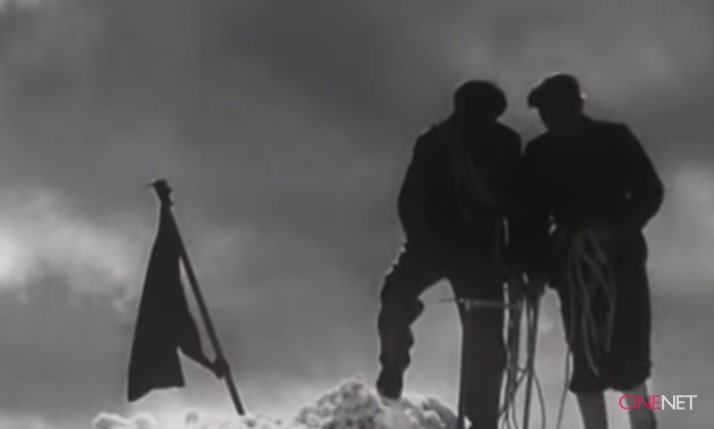 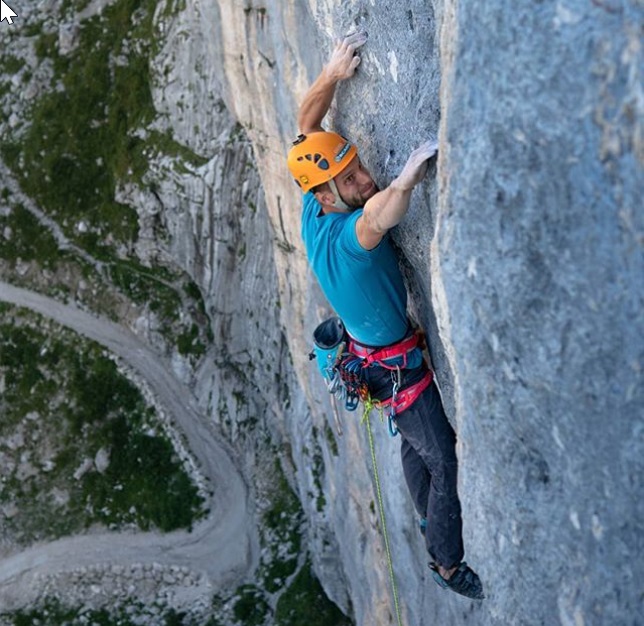 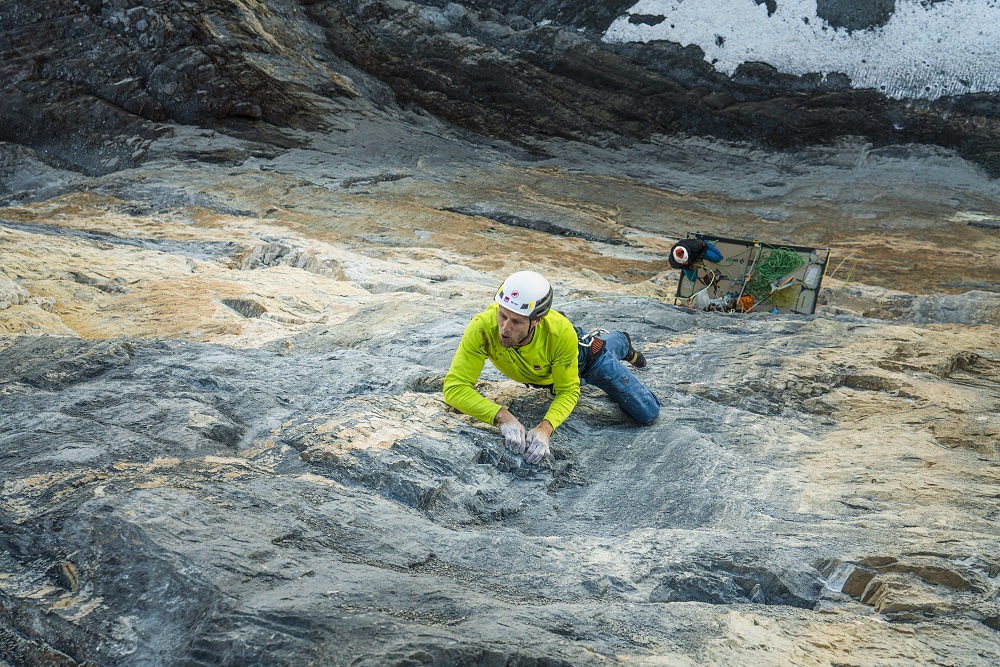