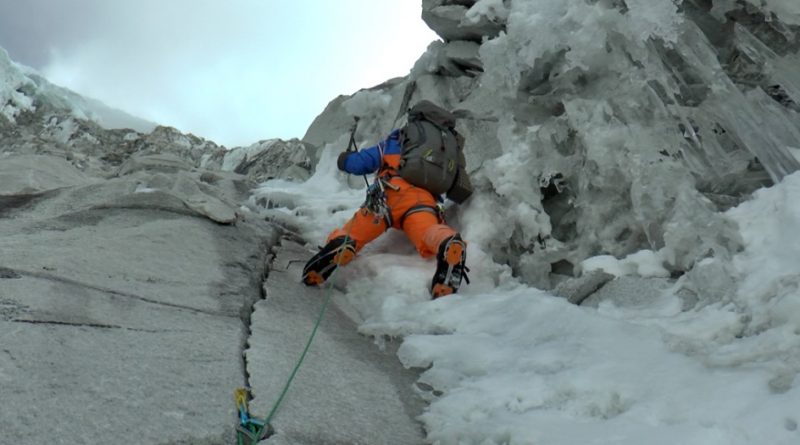 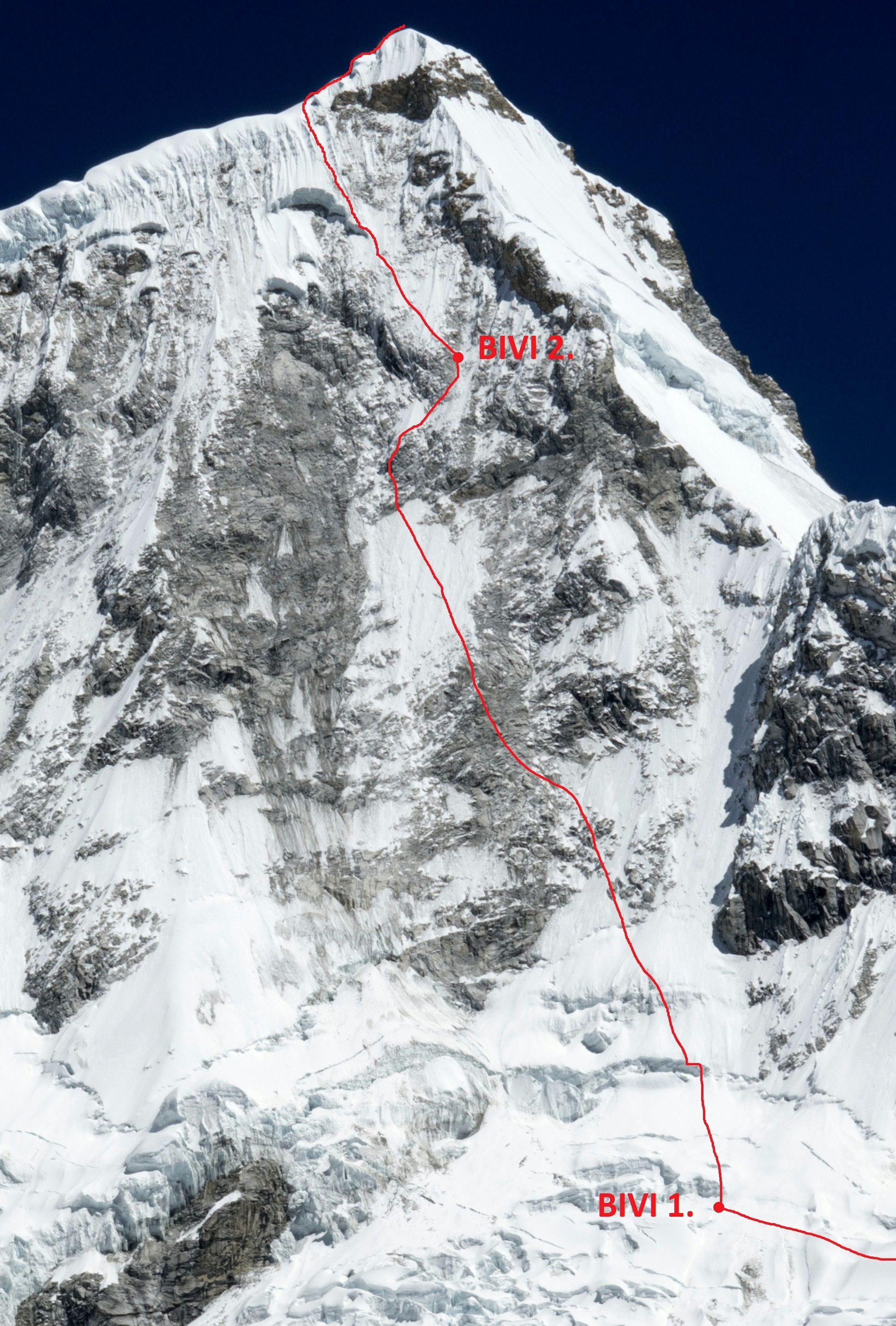 Mammut Pro Team Athlete Marek Holeček and his climbing partner Radoslav Groh did it! The two Czech mountaineers made the first ascent of a new route, which leads through the center of the eastern face of Huandoy Norte (6360m). Marek and Radoslav named the 1,200 meter-long line up the Peruvian mountain “BOYS 1970”. Read everything about this remarkable adventure – seen directly through Marek’s eyes:

Preparations
August 2019. I could have stayed at home and spent the hot summer climbing but the winter in the second hemisphere was calling. Sometimes I ask myself – why am I doing this? What drives me up here? Is it mere foolishness? Have I already forgotten all my previous experiences? It could also be an immense passion and willingness to sacrifice whatever it takes to get further and higher. I trade such sacrifices for valuable and often transforming experiences, which can sometimes even become a source of inspiration for others.
My mind is full of images from the last few days. Landing in Lima, taking in the local atmosphere, marveling at the beauty of the nature there and meeting friendly locals. Then acclimatization at some of the surrounding peaks and time motivating ourselves for the actual ascent.
We originally have a choice of several different routes, but the current conditions finally point to the eastern face of Huandoy Norte. It is a free climbing line that follows the middle of the mountain face from the glacier all the way to the summit. A beautiful and natural line that we simply cannot resist. I spend the last few days before the ascent observing the daily rhythm of the mountain, focusing on the parts that are crucial for our route. I feel well prepared now. I find out that some parts constantly get showered by fast-falling ice and rocks. Obviously, we will have to avoid these to get to the top.

The first day
As dawn comes, we start climbing. I still feel a bit stiff but the steep ascent soon starts warming me up. Step by step, the wall gets increasingly vertical and the snowfields steeper. The firn snow turns into ice mixed with large rock steps. After two hours of simul climbing we stop at a 150m rock barrier. I belay Radek and we get ready for our first major challenge. This rock face is an obligatory ticket for the next thousand meters. There’s no way around, we can either get through it and continue or retreat back to the valley. The climbing itself, though, is not the major problem here. The whole place looks like some monstrous rock shooting range. I try to climb as quickly as possible to minimize the risk of getting hit by one of the rocks. The next challenge is a long traverse of a second icefield, which in its top left corner continues with some mixed climbing. The mixed part looks sort of like the letter “S” and starts with a tricky rock step followed by a narrow corner. From where we stand, we can see that the corner is well-armed for our attempt with massive columns of loose ice looking like majestic organ pipes.
After this part, I’m in the upper third of the whole ascent, which is severely steep, and I already know that we cannot make it to the ridge before dark comes. We have to bivouac here. We manage to find two ledges as big as a chair situated two meters apart. What a luxury. Before we fall asleep, we watch a theater of light played by the setting sun. It’s a never-ending blood-red and crimson show I’ve never seen before. In the mountains, the sun usually sets below the horizon and suddenly it’s dark. Not here, though. Even minutes after the burning sun has set, the mountains stay on fire. This unique spectacle only happens in Cordillera Blanca, which is situated close to the shores of the Pacific Ocean.

The second day
Dawn finally comes. Another 300 meters of altitude are now between us and the top ridge of the mountain. The climbing gets easier from now on. There’s just one part of mixed climbing and then basically just a very steep firn section alternating with ice passages. We start climbing and it goes surprisingly well and quickly. Three hours later, we make our way through the last snowy part that looks like a draped skirt from the valley. Below us, we can see the whole exposition of the wall and the surrounding mountains with the tops covered in cake-like frosting and cotton candy. Twenty minutes later, just before noon, we stand on the summit of Huandoy smiling. We did it!
What follows is six hours of descent and never-ending rappelling. We arrive back at Refugio Peru and greet our friends after 55 hours.

The name “BOYS 1970”
The new line is mostly dedicated to a group of Czech climbers who died in a massive avalanche during an earthquake at the foot of Huascaran in 1970. Their dream faded together with their lives before anybody could even realize what was happening. A few minutes later another seventy thousand lives in the valley were lost. This accident reminds us of how fragile life can be.