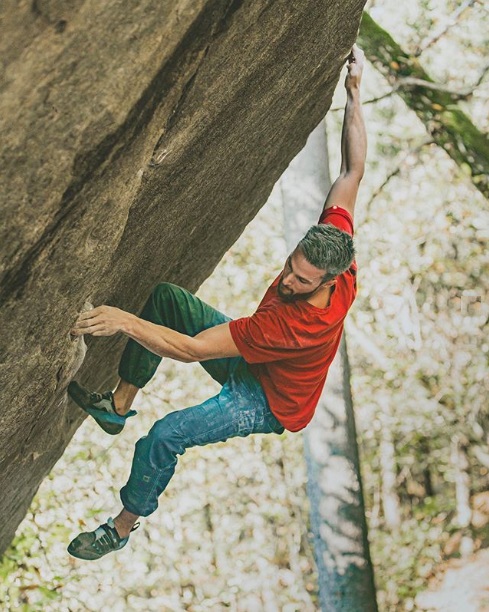 Lena Drapella reports on her Instagram account, that Jernei Kruder could get an ascent of „Dreamtime“ (V15, 8C). Jernei Kruder, known as a good competition climber is one of the best on natural rock.

Frederic Nicole was able to climb the Boulder on October 28, 2000 and was rated 8c on the Fontainebleau scale.

In 2004, the holds of Boulder were enlarged by a stranger and the Original Boulder thereby irretrievably destroyed. and the boulder is then devalued by most reps to 8B . In 2009 broke out a hold and the boulder graded 8B+/C. 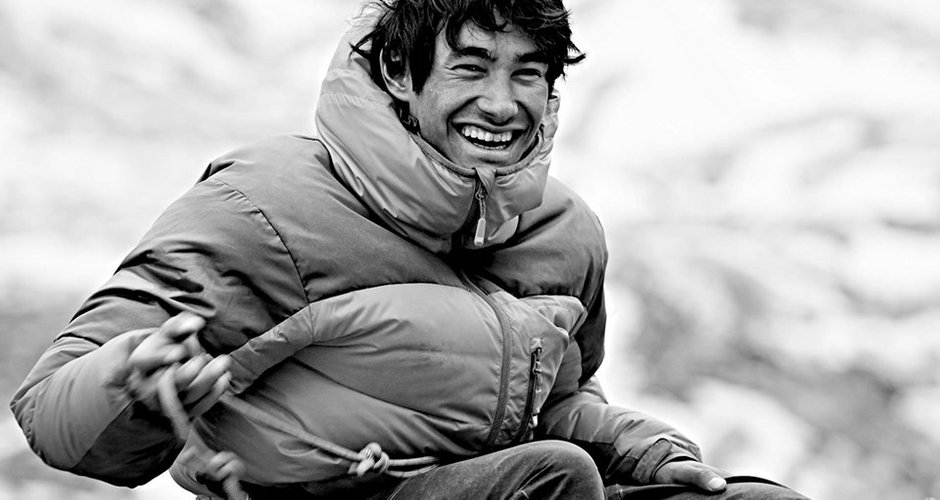 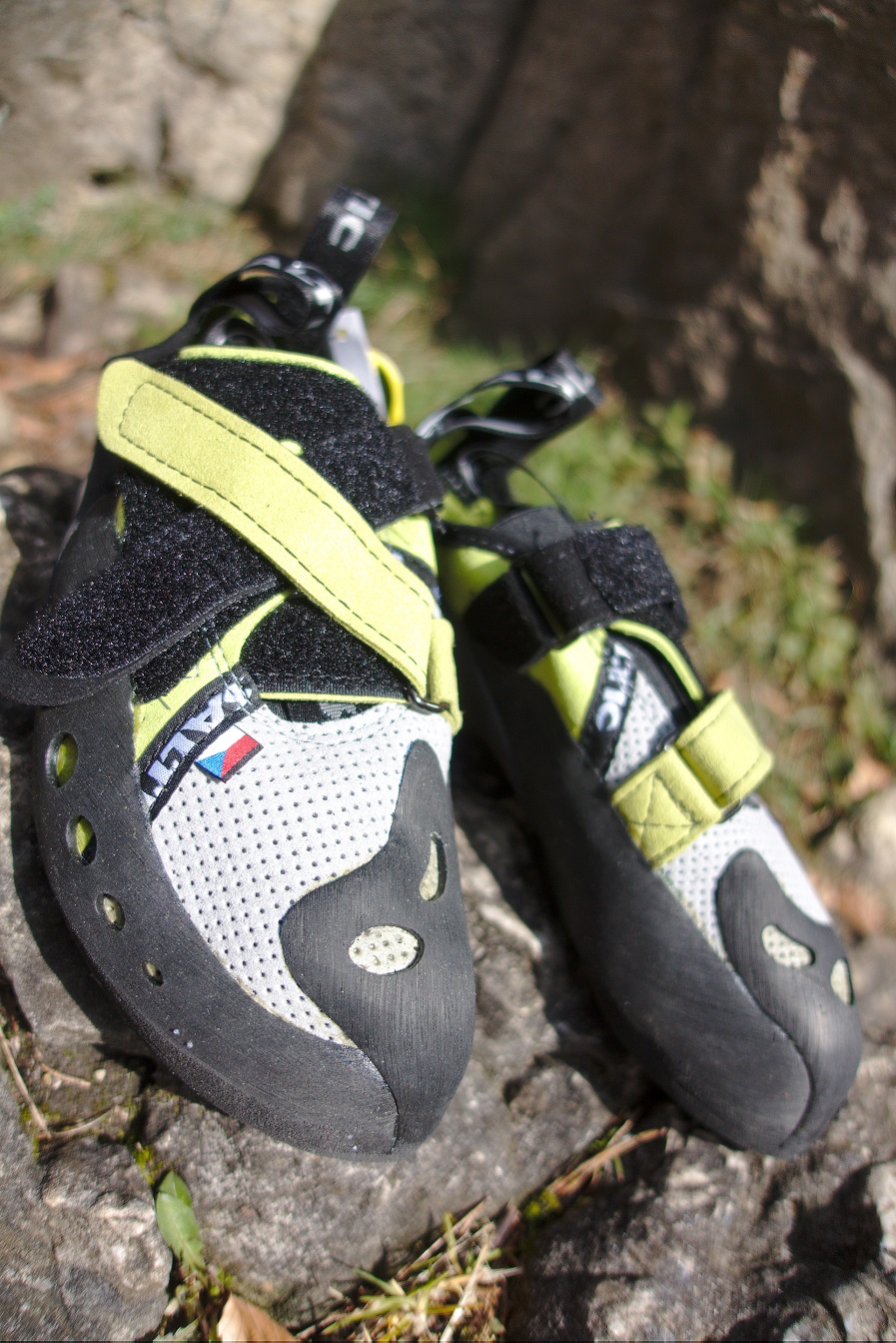 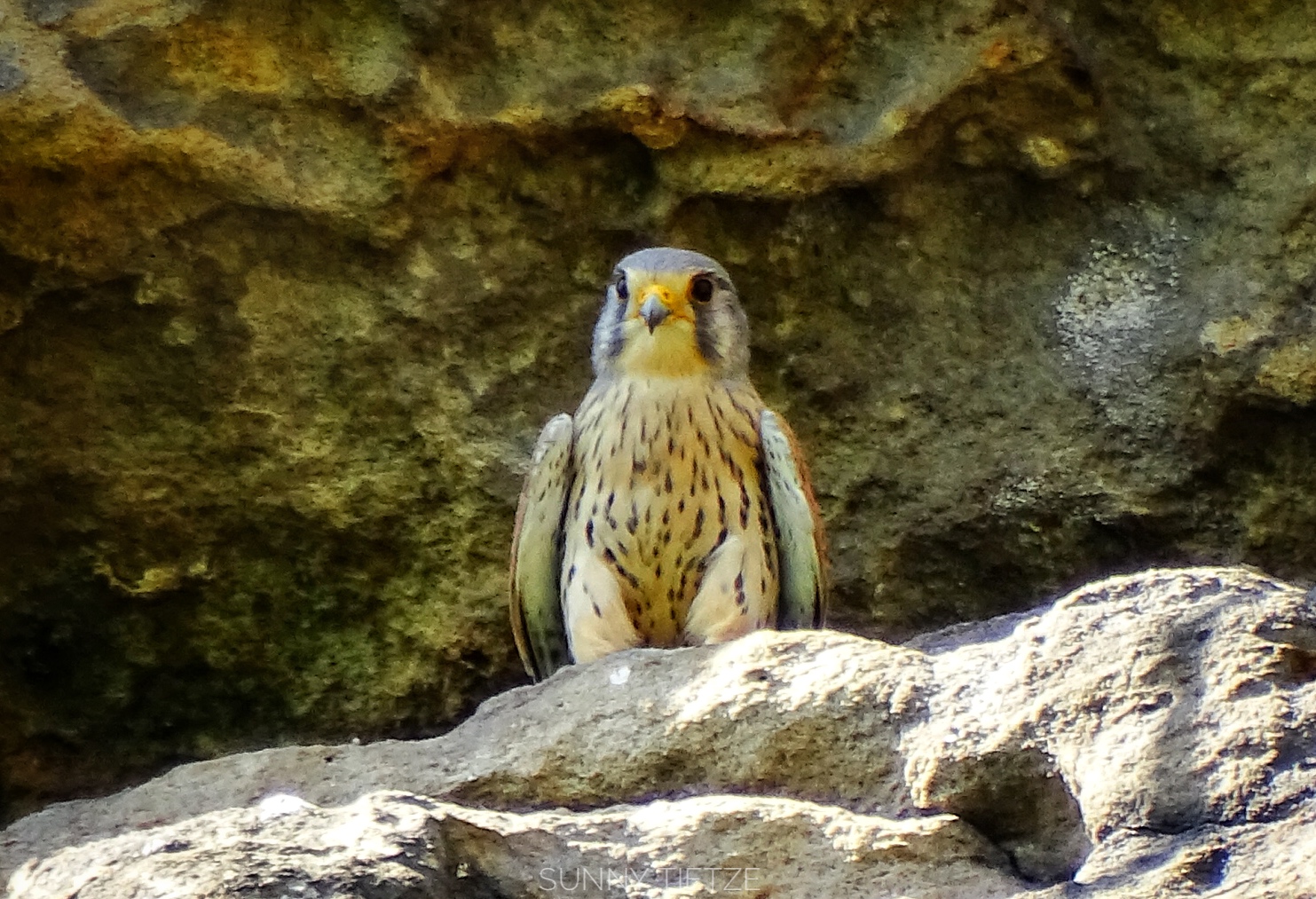 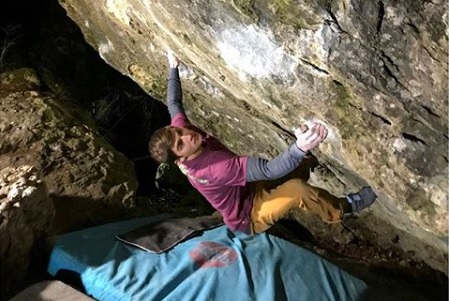