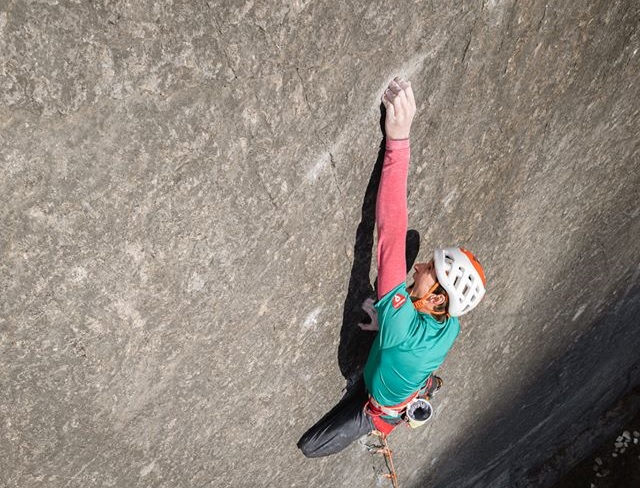 Michael „Michi Wohlleben“ sent the 4th ascent of the trad route „PsychoGramm“ (X+/ 8b +) on the Buerser Platte on December 16th. The 20 meter long route on „Bürser Platte“ directly to the left of the trad classic „Prinzip Hoffnung“ (8b /+, X/ X+) was first started by Alex Luger in autumn 2014. The first repetition was made by Fabian Buhl a little bit later. Jacopo Larcher was also successful a little later.

I still can’t believe it, on monday 16.Dec. I was able to grab the 3. repetition of this trad testpiece, first ascended by Alex Luger. I first tried the route on 21. of November and was able to toprope sent it already on my second day. With the following cold and wet days I tried it again and again, but had bad chances of making real lead goes and I already thought it’s over.
But as it’s often if you expect nothing, things go in the right direction. Yesterday the Föhn brought warmer temps and dry air, and I sent it directly in the first leadgo, for sure without any preplaced gear! Thx sooo much again to my friend, training body, belayer nemuel_feurle you are the best You will crush soon. I would like to add, that I think this route is quite a bit harder for smaller people than me and Alex.
Foto: (c) Fuxografie 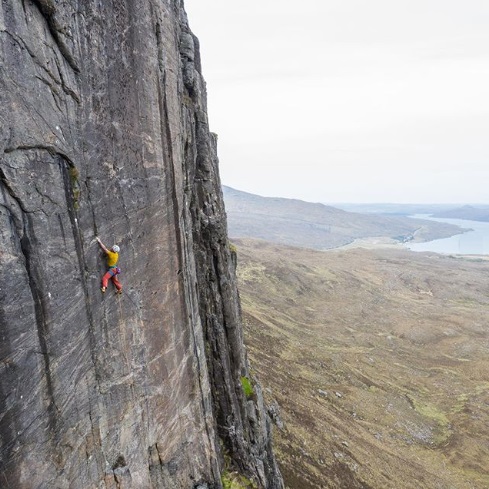 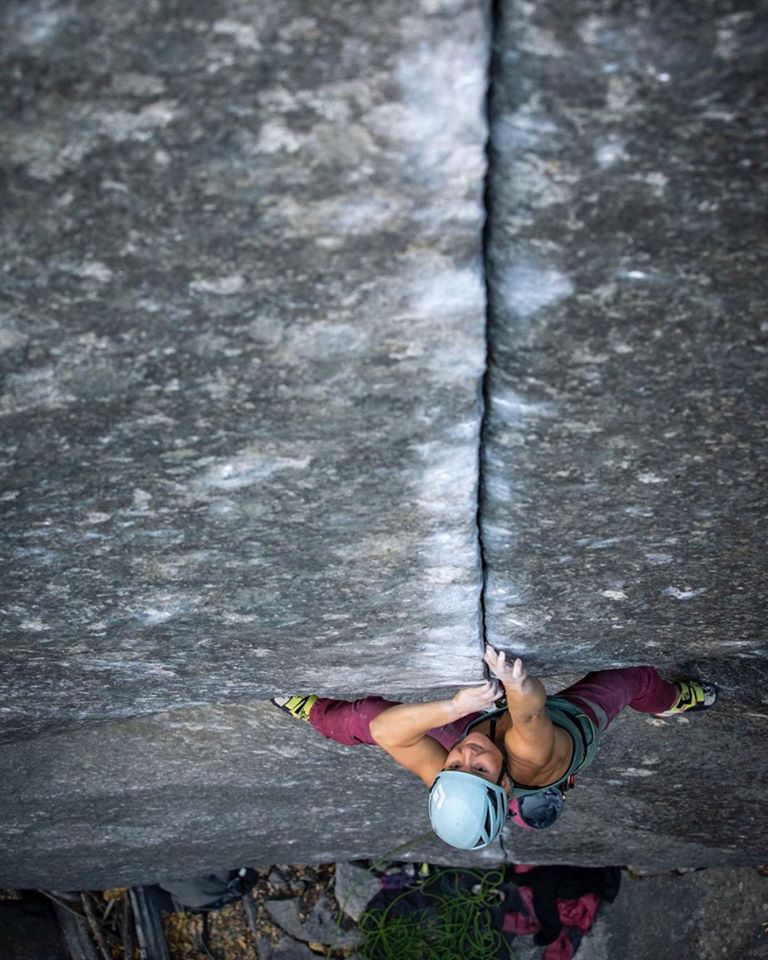 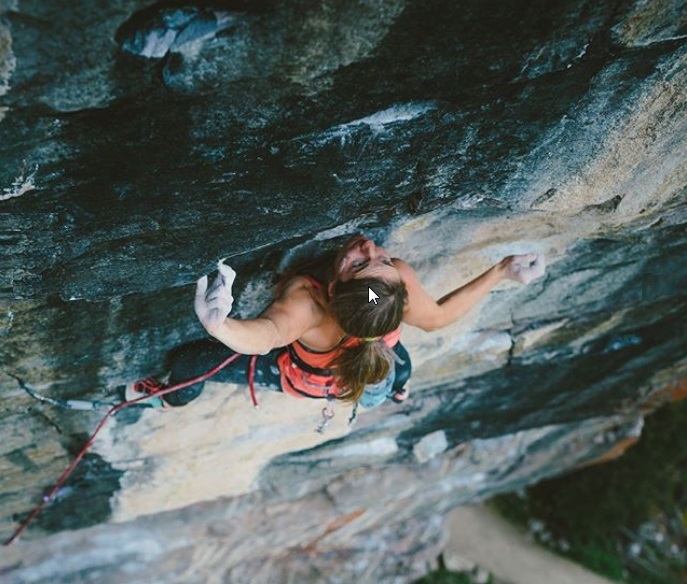