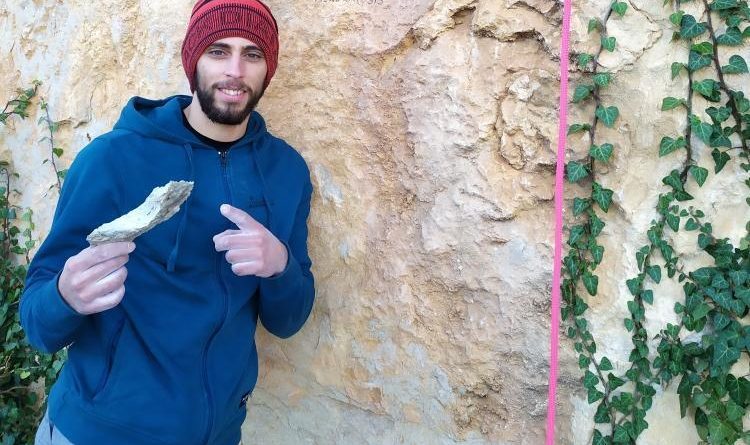 Jonatan Flor Vazquez done the first repetition of the “Viaje Morfo” route (9a +) in the Sector Sa Torre in Tarbena (Spain) and downgraded ​​this route to 8c. Jonatan needed 5 tries for the route. Jonathan Guadalcazar first ascented the route in August last year and is a combination of the existing routes “Metamorfosis” (9a) and “Viaje Astral” (9a). The two routes were also first ascented by Jonathan Guadalcazar. The downgrading does not come from anyone. Currently Jonatan has climbed four routes in grade 9a + and harder, including his unrepeated first ascent “Apocalipsis de la Gioconda” (9b) in Rodellar.