"Joe Mama" 9a+ by Jorge Díaz-Rullo 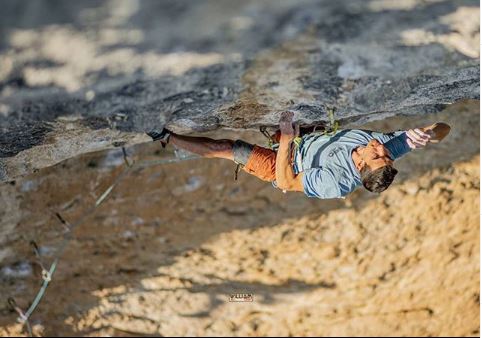 The young Spaniard gets a start on „Joe Mama“ 9a+ in the Spanish climbing crag of ​​Oliana. It was the 11th ascent of the Klemen Bečan Route from 2016, which also had an female ascent with Anak Verhoeven last year. The Pole Piotr Schab was already successful in the route in this year.

Jorge climbed one grade 9b route and four grade 9a + routes last year, including his first ascent „Patanics“ (9a +). The route was original  graded 9b by Jorge, then repeated by Seb Bouin and downgraded to 9a+. However, Seb also downgraded „Joe Mama“ to 9a/+.

„At the moment, I don’t feel 100%. I’ve been doing a lot of bouldering and I think I’m still lacking the endurance for these routes. But I’m motivated and I’ll be better soon. Thanks to my friends for all the support and congrats to my friend @dailaojeda for sending „American Hustle“ 8c today“ 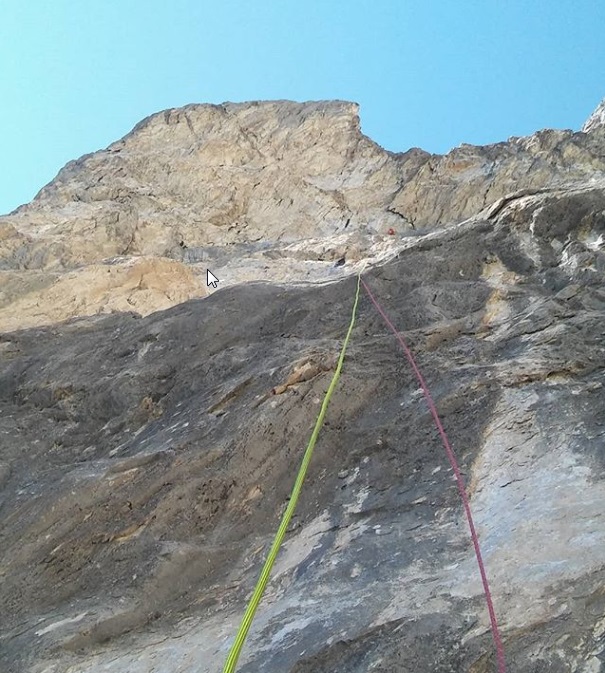 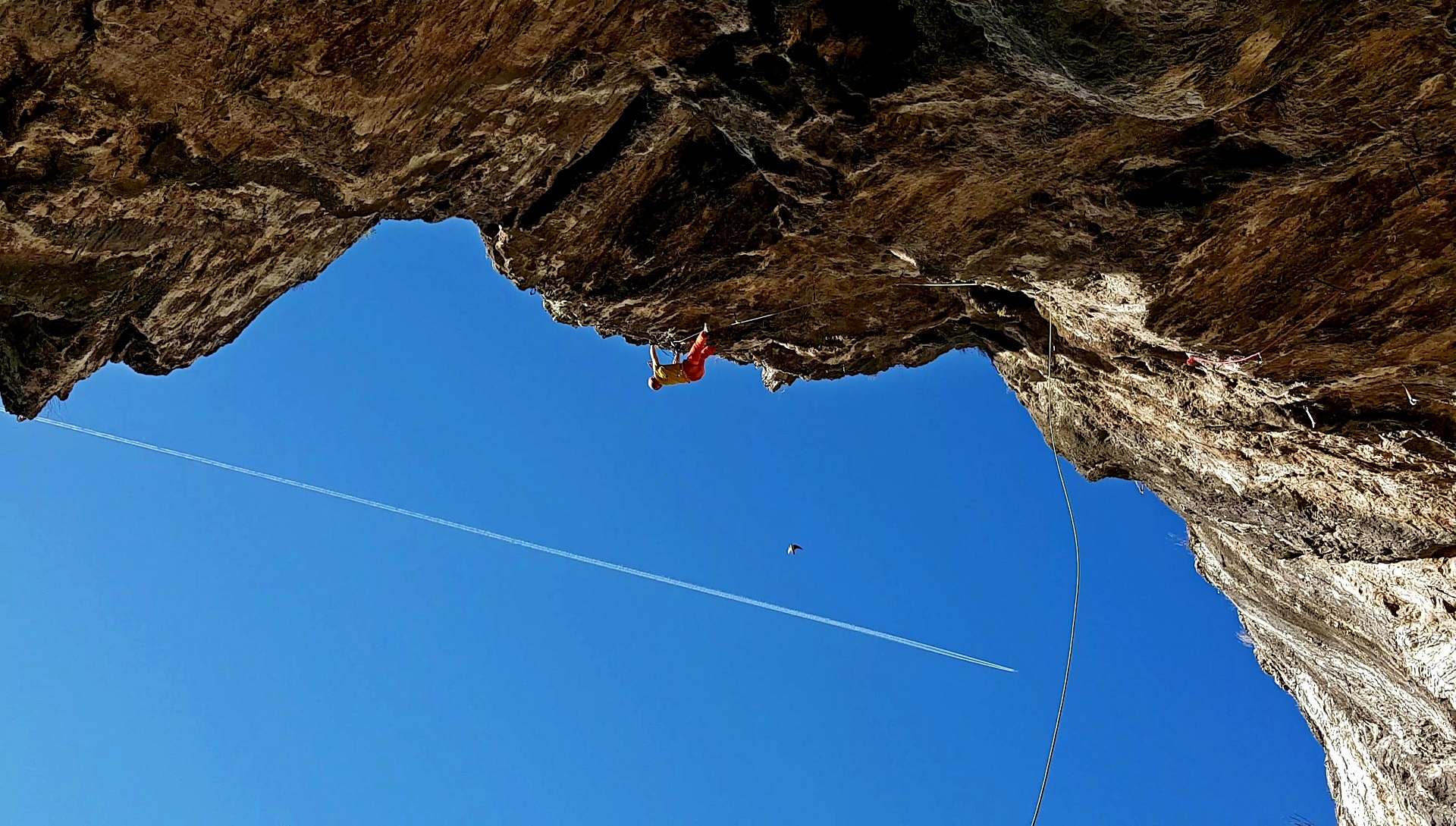 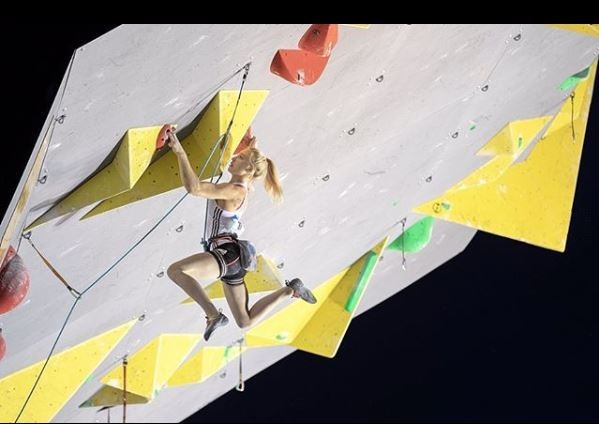