Strong women: 56-year-old Robyn Raboutou climbs an 8A boulder with ‚Element of Surprise‘.
Robyn married his French climber Didier Raboutou in 1993. Her children Brooke and Shawn, what a miracle, are equally successful climbers. Robyn, then still under the name Erbesfield, was the most successful climber in the very young competition scene in the early 1990s. In 1989 she won her first World Cup. Overall. Between 1992 and 1995 she won the overall World Cup four times, at that time there was nothing else and dominated the competition scene. In 1993 she was the third woman to climb this level of difficulty, two routes of grade 8b+ / X+. 15 years later, with „Bad Attitude“, she can again score a route of this grade. The route bolted and climbed many years ago by her husband Didier in the St. Antonin Noble Val. 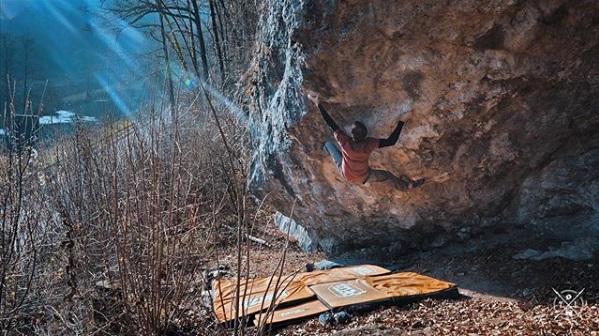 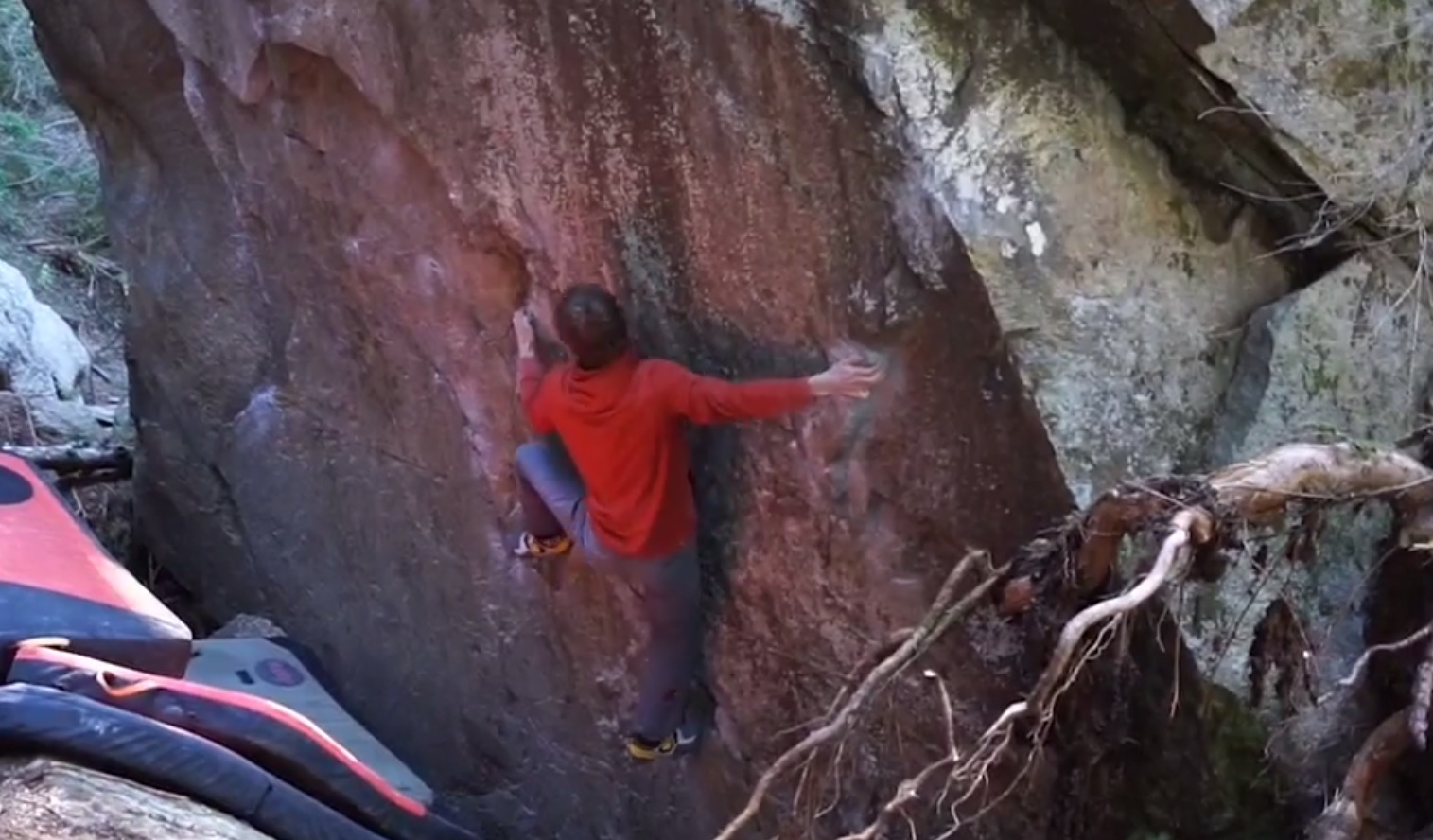 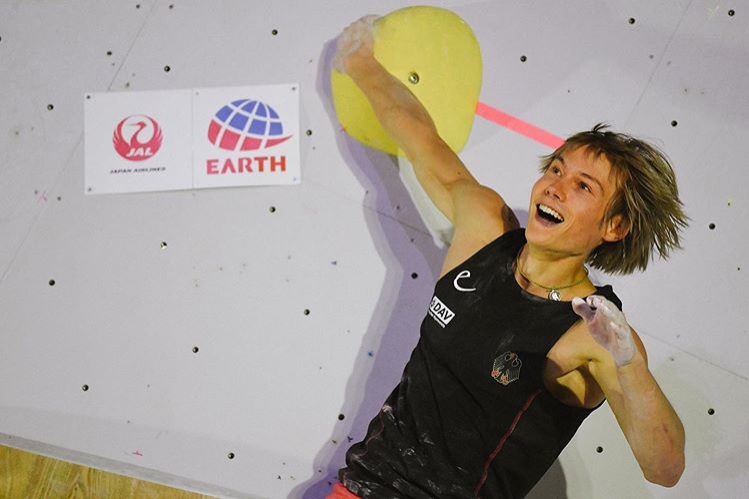