There is currently a crowd in the north face of the Eiger ;-). After the Swiss Nils Favre and the French Symon Welfringer succeeded in repeating the „Paciencia“ (8a or X-) route, Babara Zangerl and Jacopo Larcher were able to climb the 33 rope lengths of the 1400 meter long „Odysee“ route within 16 hours.

In 2015, Robert Jasper, Roger Schaeli and Simon Gietl made the first ascent of the hardest route to date through the north face of the Eiger. In 2018, she managed the first single red point ascent of the route. The two climbers climbed all pitches freely and with alternating lead. They both climbed the crux pitches one after the other. At that time they still needed four days to get through.

Babsi to your ascent: „So, we gave our project another chance. The weather forecast promised us perfect weather without any chance of a thunderstorm. Two days later we were back on the wall. (We still had some tiredness in the bones from the last try) Early this Monday morning, at 1.30 AM, we started. We climbed the first half of the route in the dark. The spicy part of the wall was still very wet…but at least we didn’t have to climb in a shower of water. We were 3 hours faster than ever before…and reached the czech bivi at half past 7 in the morning. The psych was high and we were enjoying giving everything we had as climbed fast through the upper part of the wall. At 5.30 PM, we both were standing on the top. It was a really hard and demanding time to succeed on this mythical Eiger North Face. What an unforgettable adventure!! Our time at the end was exactly 16h.” Thanks a lot to all the people who’ve been involved in this project and to @blackdiamond, who will soon release a video about this adventure. Stay tuned! 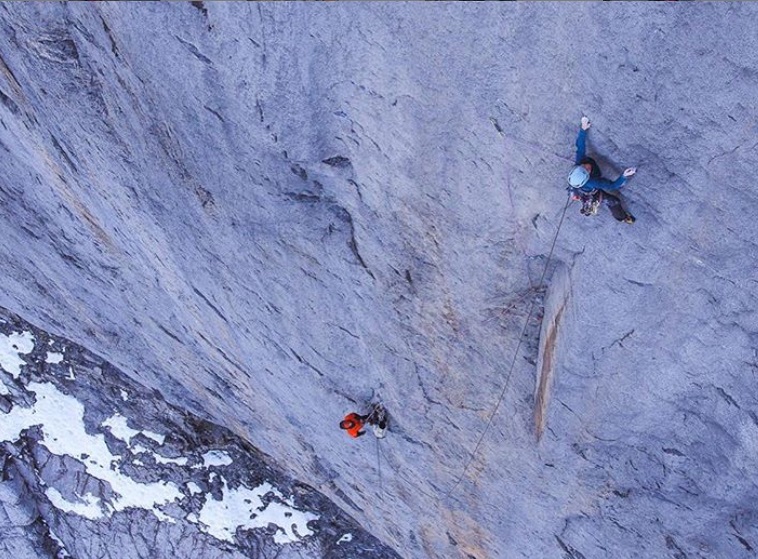 MP "Ali Baba (8a+) by Katherine Choong and Solène Amoros 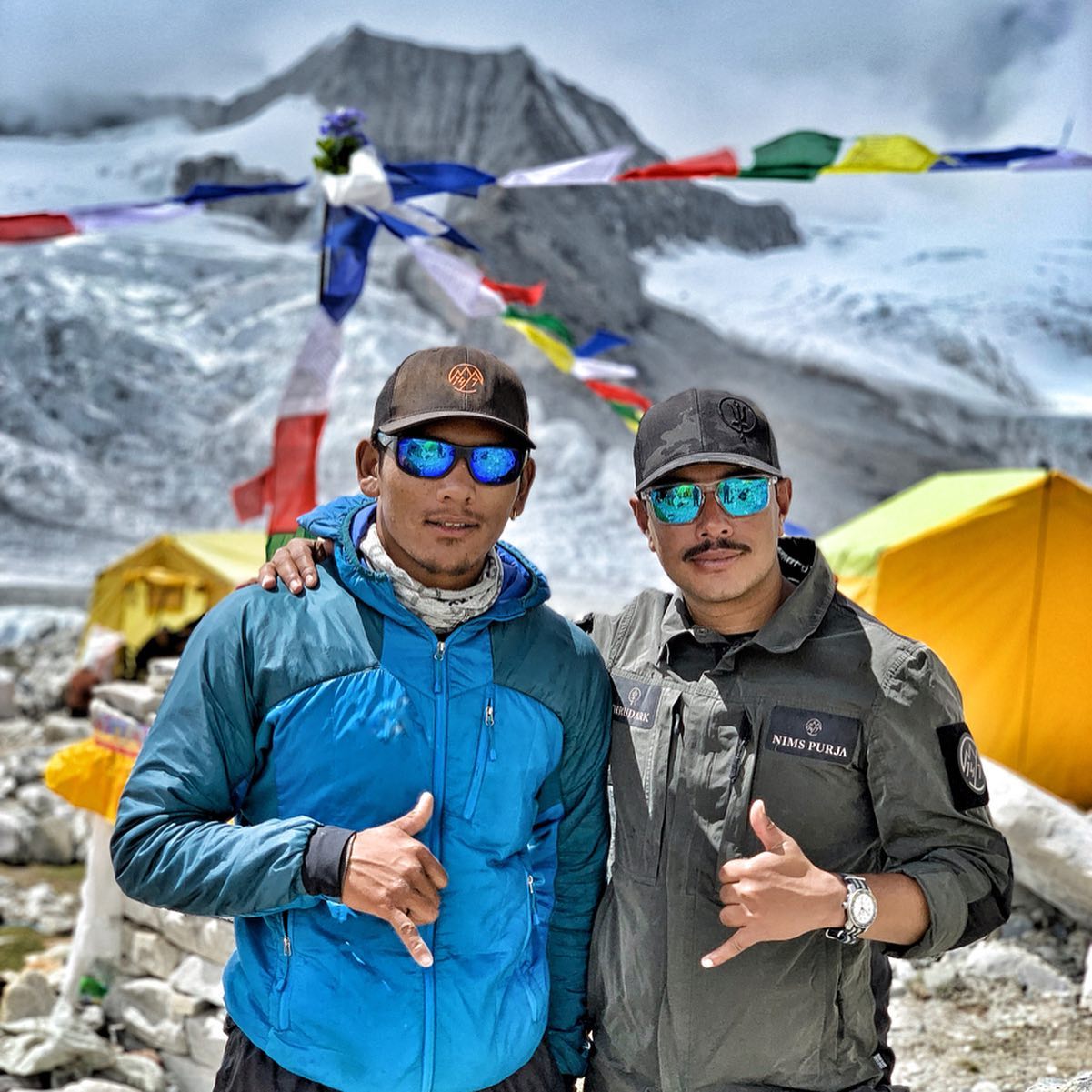 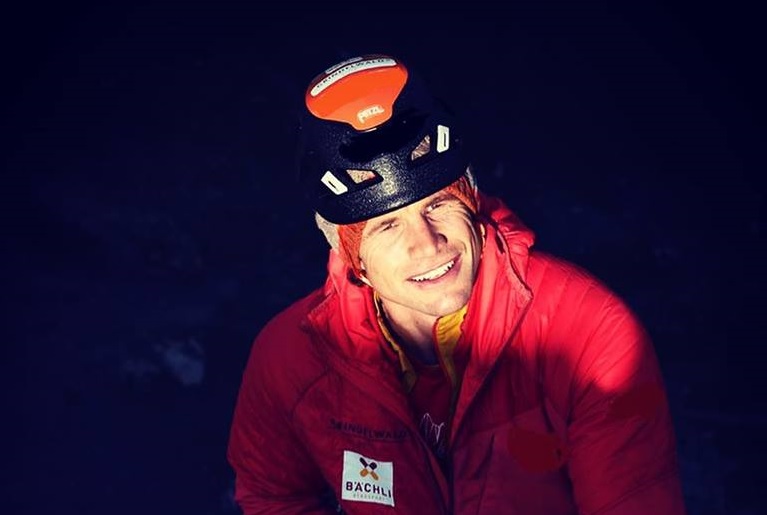 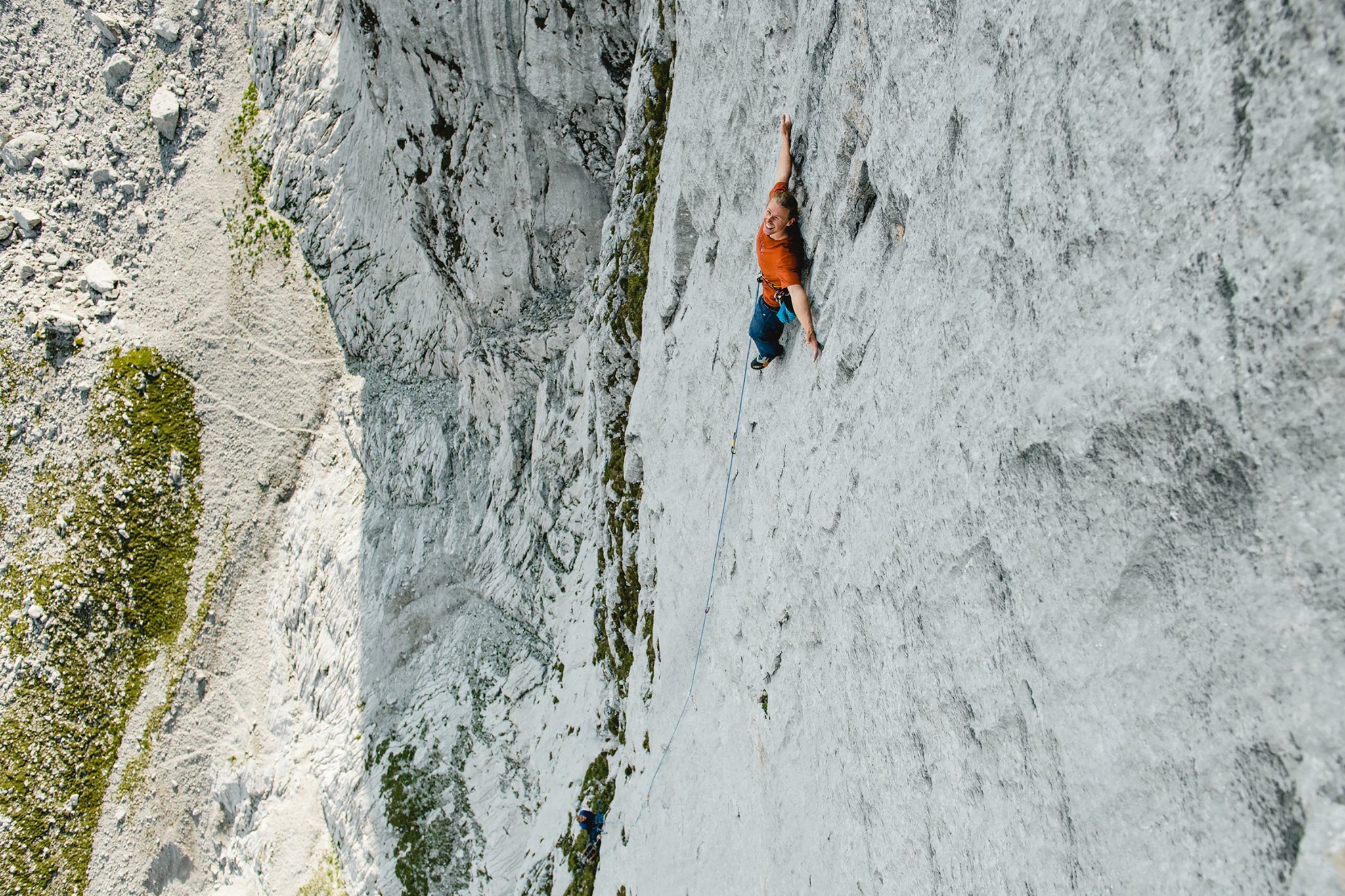