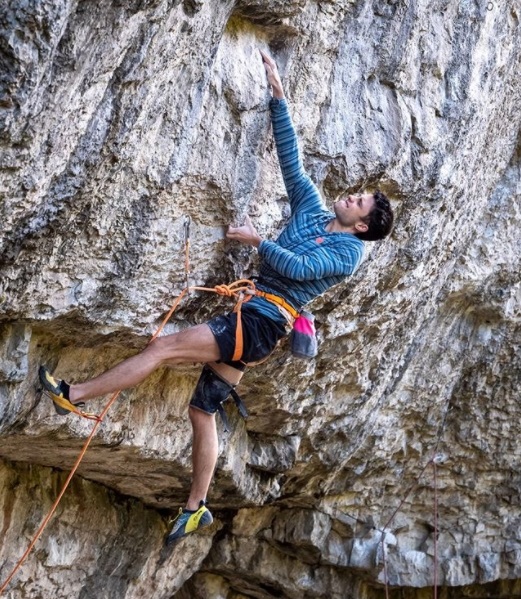 Buster Martin sends a ascent of „Hubble„, the world’s first 8c+ route. Buster use a kneebar that has come under discussion for his ascent, but according to his statement it makes it easier, but not by much.

First climbed by @moonclimbing 30 years ago, it was the hardest in the world at the time. A culmination of the sport climbing revolution in the 80s and Sheffield training scenes, and a huge move from Ben and his efforts in pushing the sport forward. Truly ahead of its time, the fact that it’s had just 10 ascents over 30 years is testament to that. The most technical piece of climbing I’ve done and maybe less of a test of power than you may think. It’s all in the subtleties and working them out. Yeah, you need to be strong but a twist of the wrist by a few degrees, hips in the right place or getting your fingers on the right ripples on the rock is what really gets you up this thing. The knee bar? Yeah I used it, and it makes it easier, but not by much. I was apprehensive at first. But once I tried it and got on redpoint I realised that it was more dignified for the history and route to not make it an eliminate. Fortunately it doesn’t massivley change the nature of the route, the history and my satisfaction with the send. Anyway, more chat about this and grades coming on an interview for climber but now I’m just going to enjoy Cheers to @will_bosi for coming out to give a catch and to the recent tor team“

The climbing route in the Peak District was probably the most difficult route worldwide at the time of the first ascent in 1990. The route is located in the Raven Tor (Rabenfels) climbing area just off the Buxton-Tideswell road in County Derbyshire. The short bouldery route consists of nine heavy trains and was previously climbed in technical climbing before Ben Moon on 13 June 1990, the freed the route sucsessful. In the opinion of Adam Ondras, Route could have been the first 9a in the world. Alexander Megos, who climbs both routes, classified Hubble as easier. In the UK itself is now usually graded with 9a. So far, only Malcolm Smith (1992), John Gaskins (1994), Steve Dunning, Steve McClure (2009), Alexander Megos, William Bosi (2016) , Pete Dawson (2019) and Mathew Wright (2002) sends a ascent. 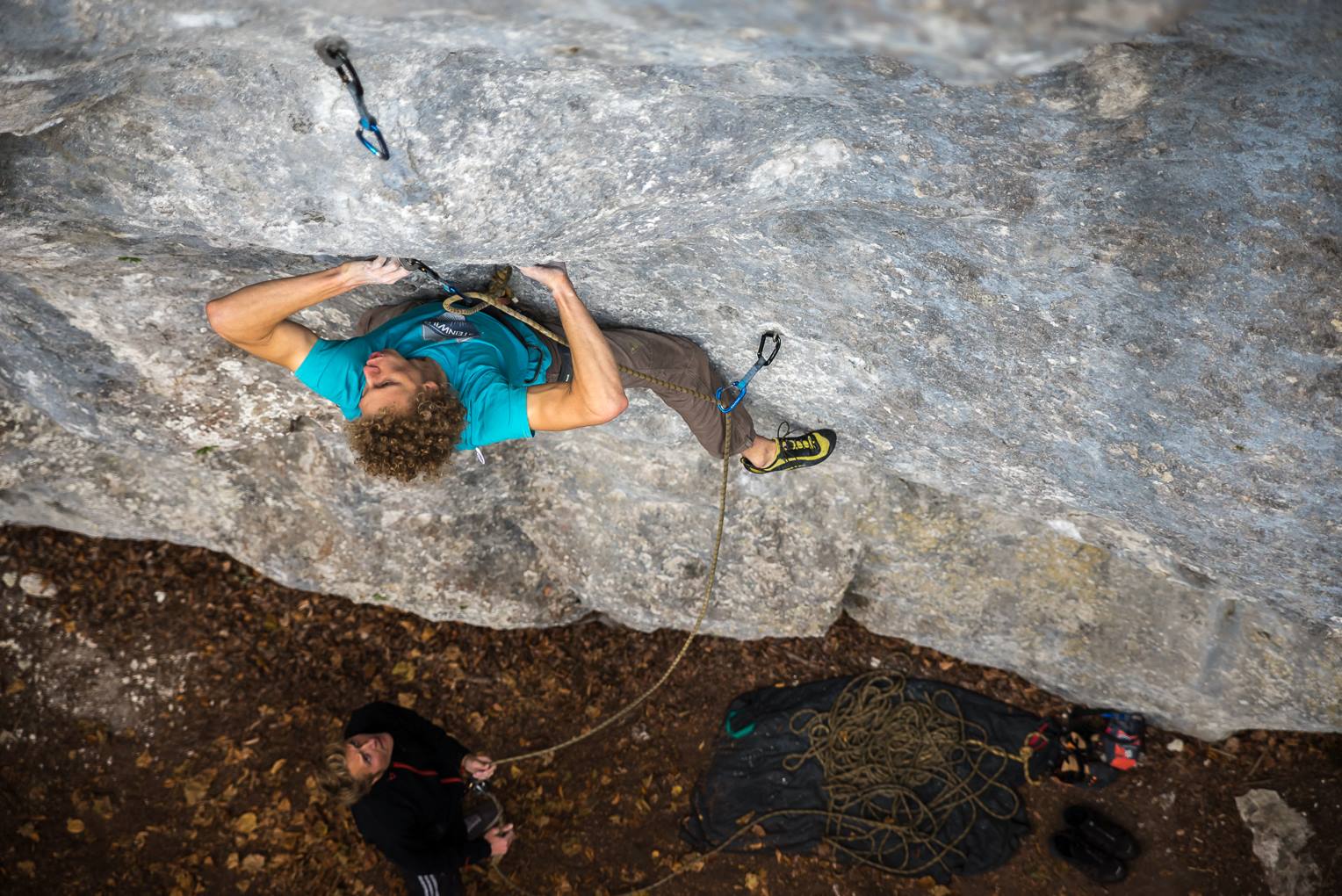 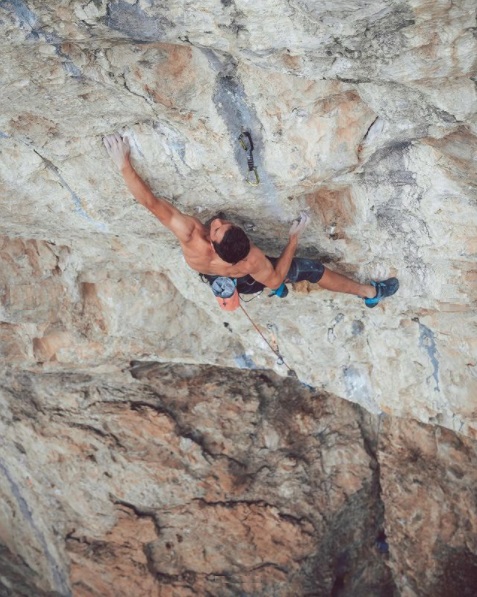 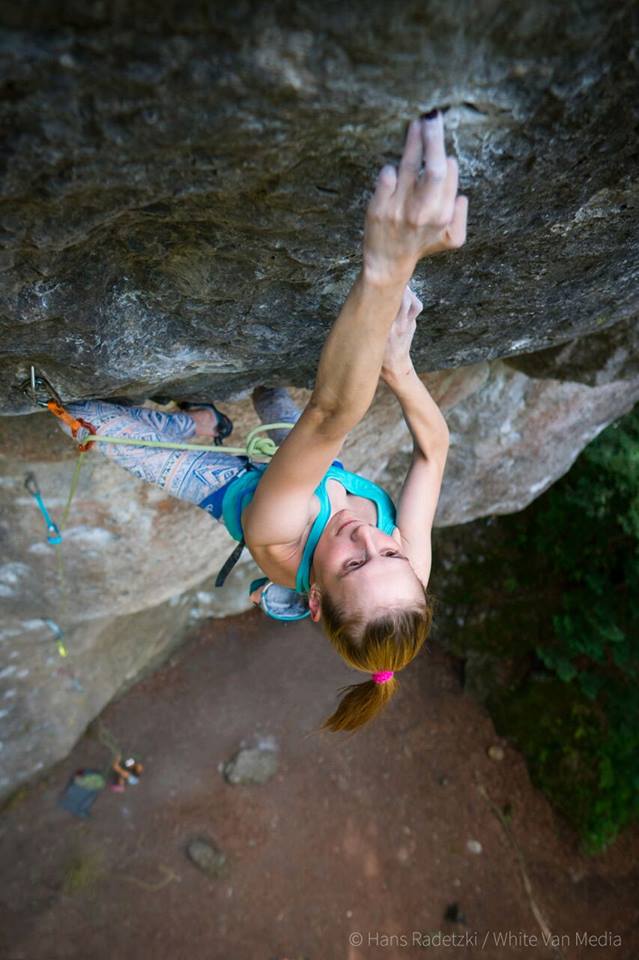