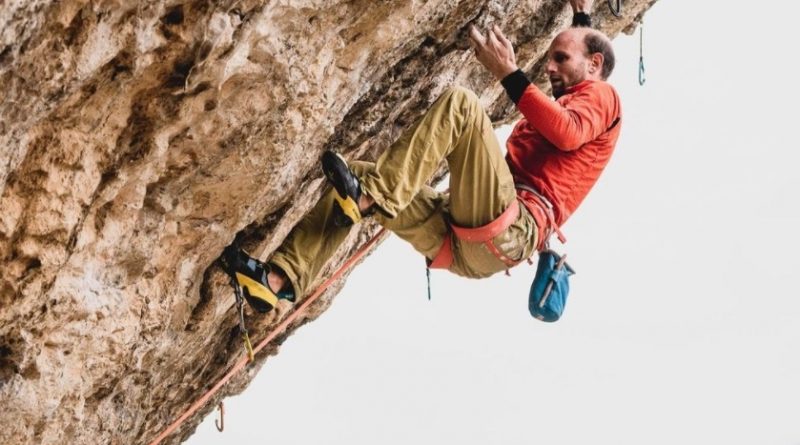 Cedric Lachat has done with ‘Super Crackinette‘ in St Léger his eight 9a+. He projected it for some 14 days which includes broking his pulley some years ago. During the December the 36-year-old has worked intensively in the route.

The route was first climbed by Alex Megos in 2016 and flashed by Adam Ondra in 2018. Adam wrote climbing history once more, which he sends the first ever flash ascent of a 9a+ route. With Julia Chanourdie, the route has already been given a women’s ascent.

As a former very successful competitive climber, Cédric is also one of the best climbers in the world on the “natural rock”. With the red point ascent of “WoGü” (8c), one of the most difficult multi-pitch routes in the Alps, at the 7th Kirchlispitze in the Rätikon in eastern Switzerland, Cédric was able to prove his skills as an outstanding multi-pitch climber.