FA "Chiroptera" 9a+ by Michal Mikušínec

Michal Mikušínec sends the FA of ‚Chiroptera‚ 9a+ in the slovakian conglomerate climbing crag Súľov. The route bolted by Milan Benian in the late ’90s and is the second hardest route after „Robin Ud“ in Slovakia.

„This short but intense route starts with 10 moves around 8b, followed by a boulder problem with 5 monos in a row. As I’m not very strong in pockets, I spent almost 20 sessions and 50 tries to make it.“

Adam Ondra tried unsuccessful the project twice in 2019. The second time it was harder as Michael had glued back a broken hold.

„I broke a big part of mono and then I modelled it back. Now it’s slightly smaller, so it’s doable only with a thin middle finger or with the ring finger(as me).“ 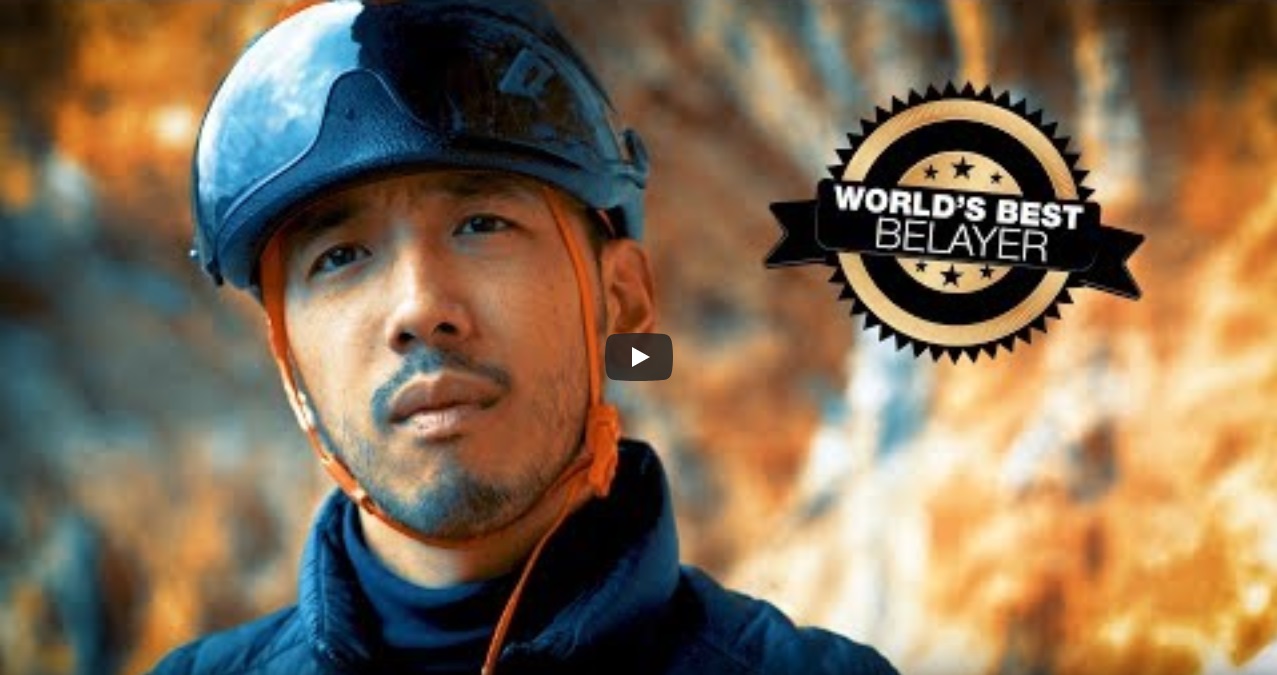 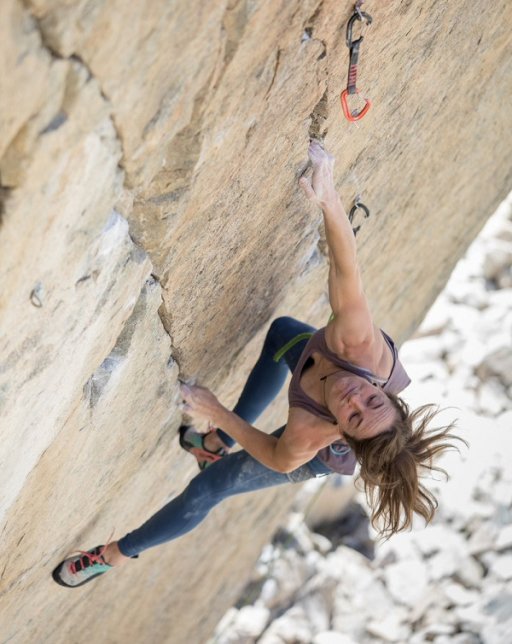 Barbara Zangerl and Jacopo Larcher sends "Everything is Karate" 8c+/9a 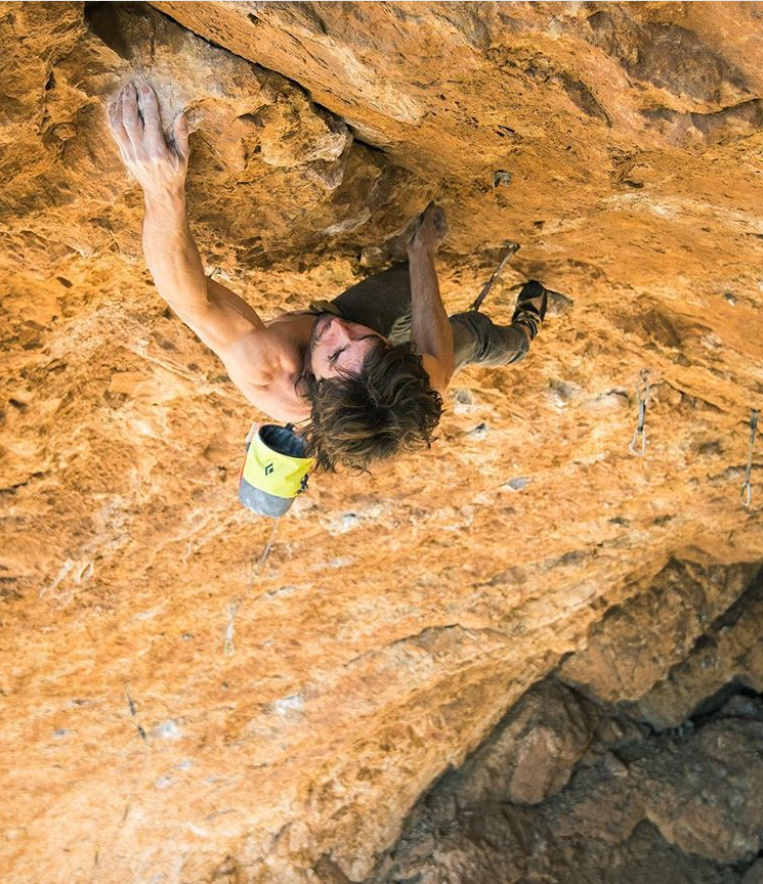