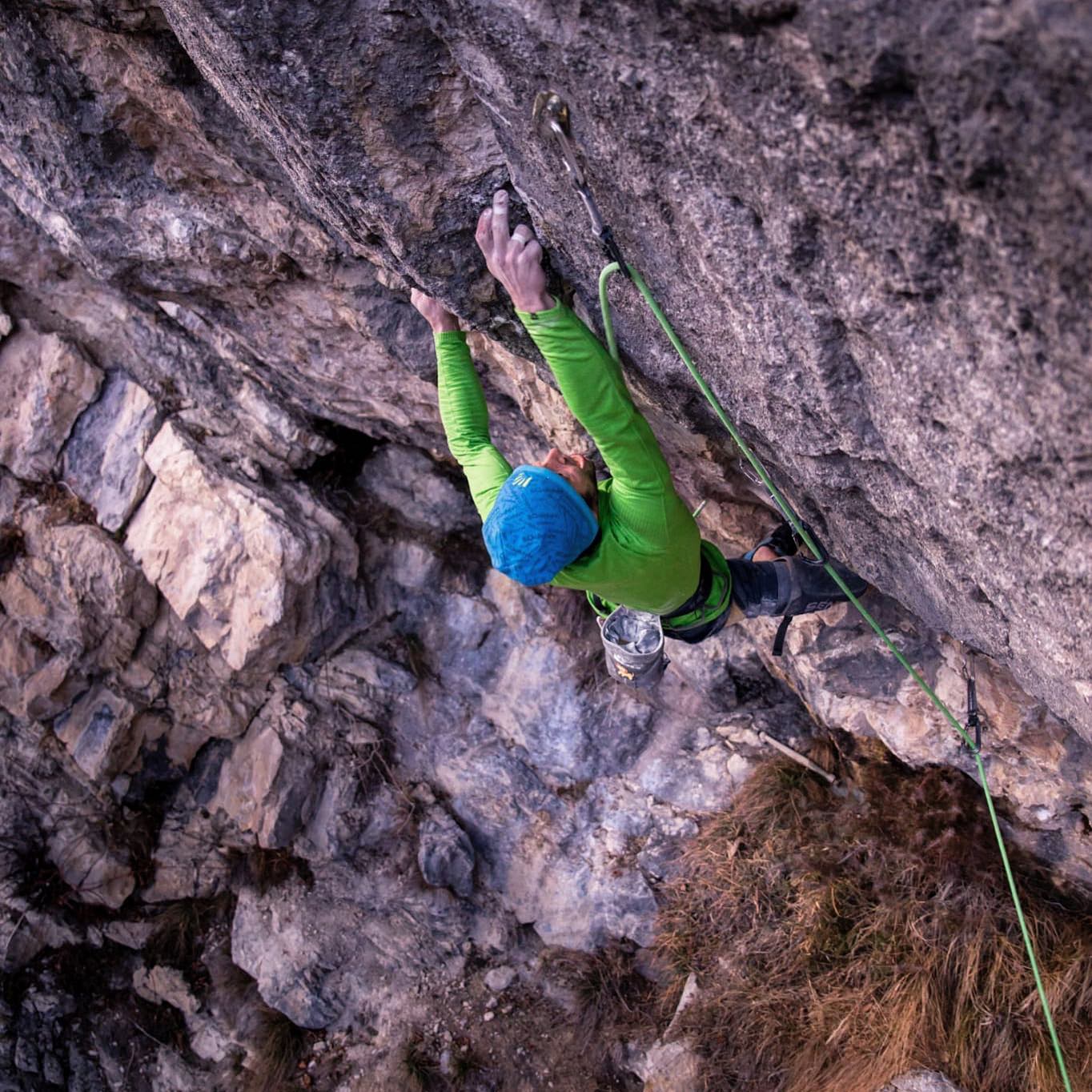 The route „Meiose“ ( the combination of the routes „Chromosome X“ and „Chromosome Y“) in the Swiss climbing area Charmey was opened by Pirmin Bertle in 2015 as the first 9b in Switzerland. Adam Ondra sends the first repeat in 2018 and downgraded the route to 9a+. This did not go down well with the first ascenter, who spoke out publicly.

„Yesterday I could repeat yet another good and hard route in Charmey. I climbed it exactly like @alexandermegos as I share the same thoughts about eliminating holds. I would like to repeat it the way @pirminbertle did it tough.“ 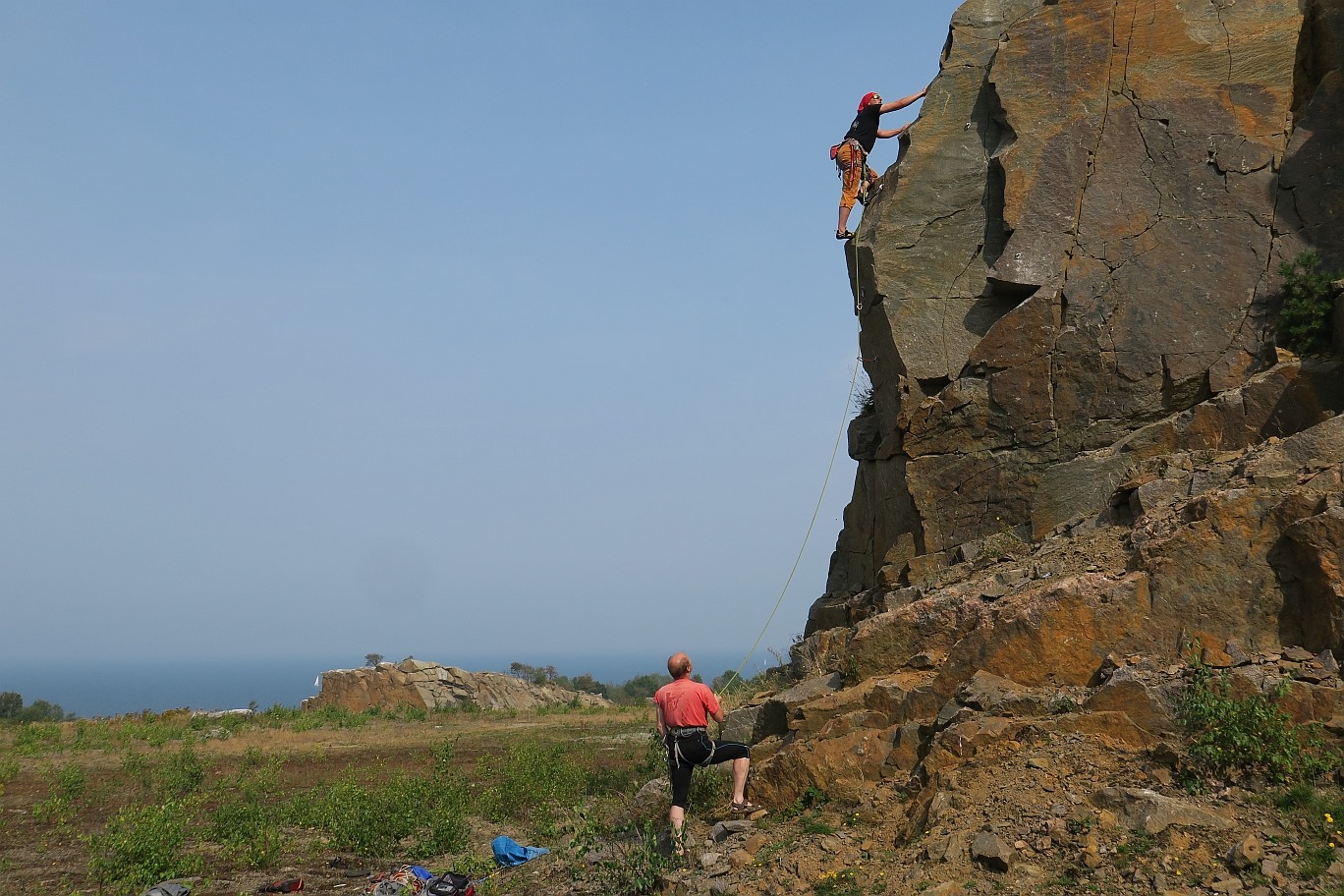 Bornholm on the Rocks: News from the island 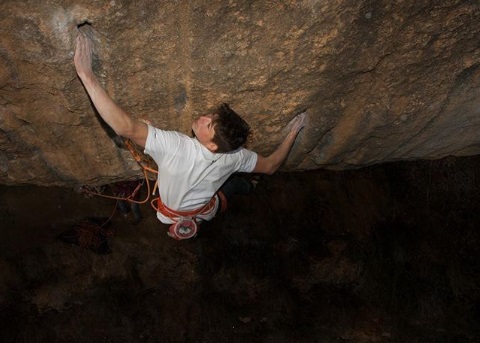 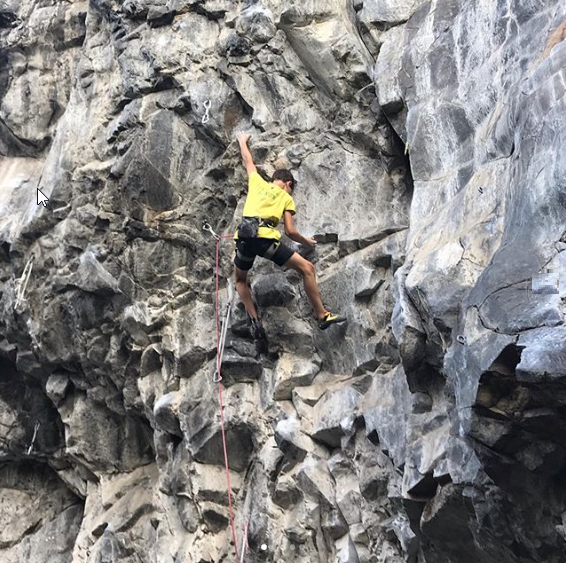