First Repetition of "Move hard" (9b) by Stefano Ghisolfi 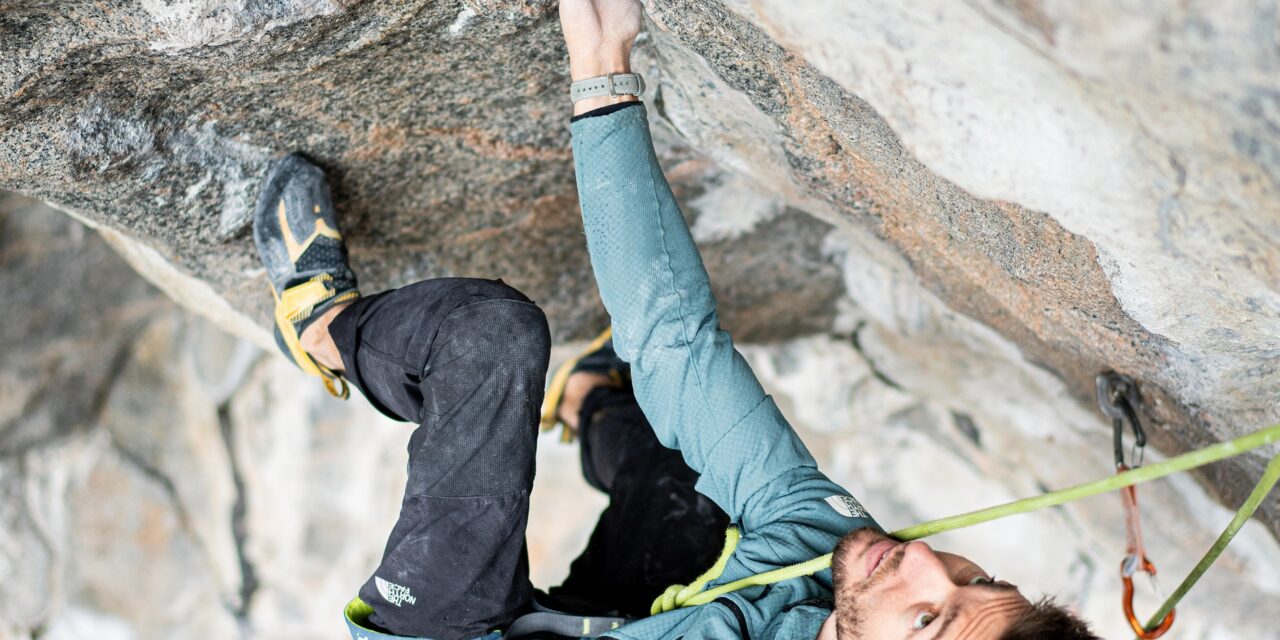 Stefano Ghisolfi was once again in Flatanger, this time to take on „Silence“, probably the world’s first and so far unrepeated 9c route in Hanshallaren Cave. See the video. Unfortunately, nothing came of it for the time being.

The entire route „Silence“ is probably the world’s first climbing route of difficulty 9c (French) or XII (UIAA) and was first ascented by Adam Ondra on 3 September 2017. The route, which is about 45 metres long, was also established by Adam Ondra in the „Hanshallaren“ cave near Flatanger in Norway and, despite several attempts, has not yet been repeated. During the time Ondra attempted the route, it was known as ‚Project Hard‘. After the successful climb, it was officially named ‚Silence‘, because Adam wanted to shout for completion (which he never does 😉 ), but was too overwhelmed by the success that he couldn’t.

As a consolation prize, Stefano was able to get the second ascent of the Adam Ondra route „Move hard“ (9b) from 2017. The route branches off from the route „Move“ (9b/+) into the second crux of „Silence“.

I know that sending Silence would have been a bit too ambitious for this trip, that’s why I chose a side project to try while working on it. The first choice was Little Badder, a long 9a on the left of Silence, but then I understood that was more logical for me to try Move Hard, a 9b that starts like Move and ends with the second crux of Silence (aka project hard). In my life I would never ever imagined I would have a 9b as side project, but Silence puts everything in perspective. On these last days I focused more on Move Hard, and as always happens in these trips, last day is the best day, and I managed to grab the second ascent of my side project Move Hard, freed by @adam.ondra while he was trying Silence few years ago. The perfect end of a magical trip. Move Hard and now it’s time to go home… 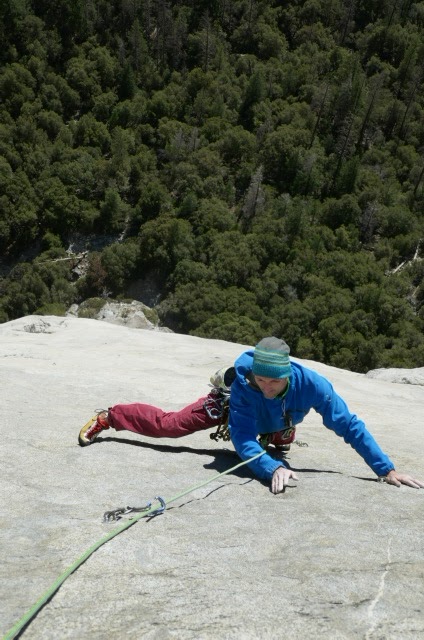 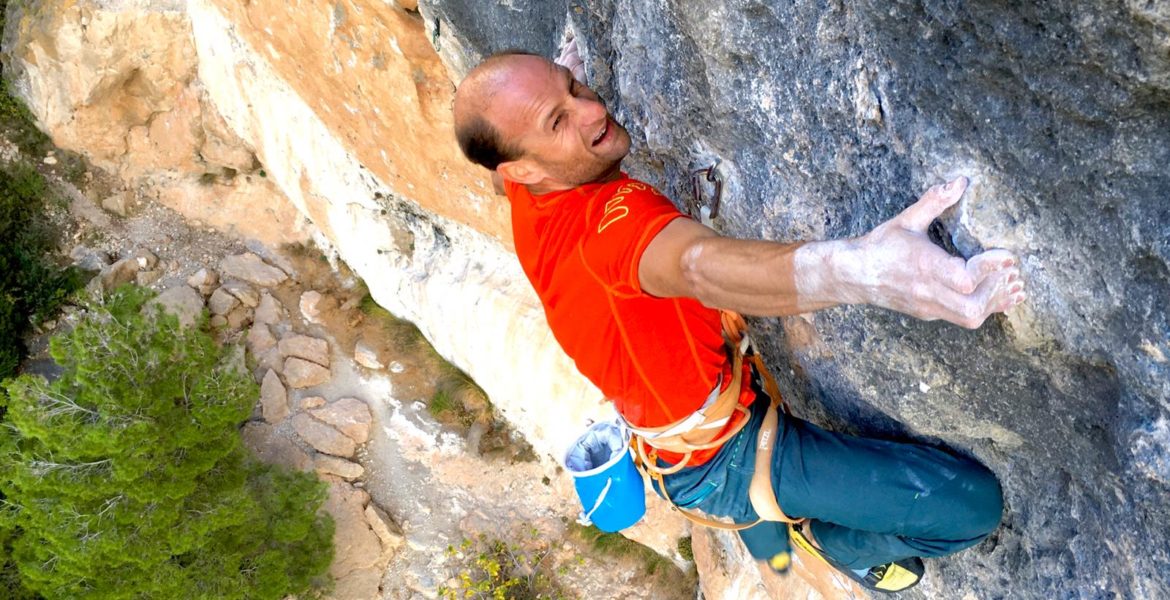 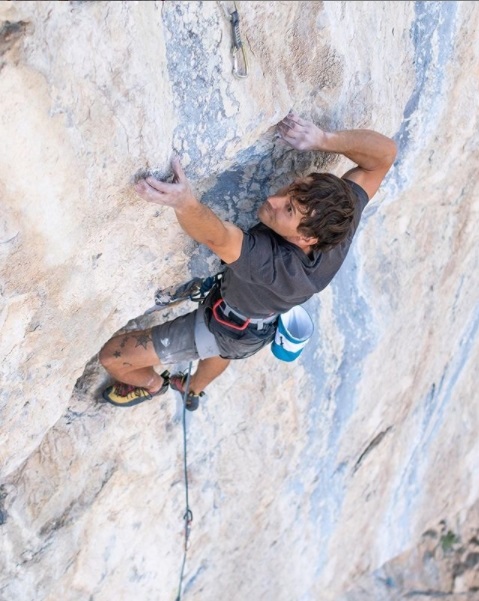 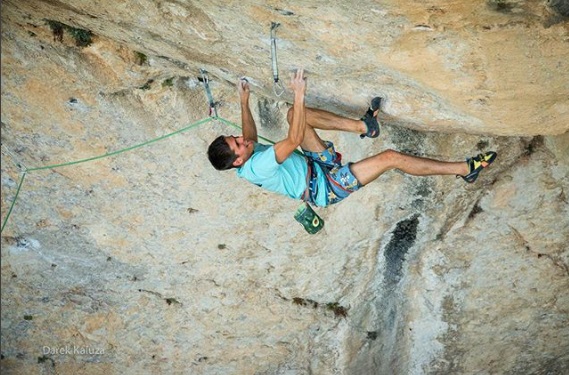